In an article posted on BuzzFeed this week, several of the Democratic presidential candidates shared their views on vaccinations. It’s one of those slam-dunk questions where there’s only one right answer and the only thing you can do is screw it up. 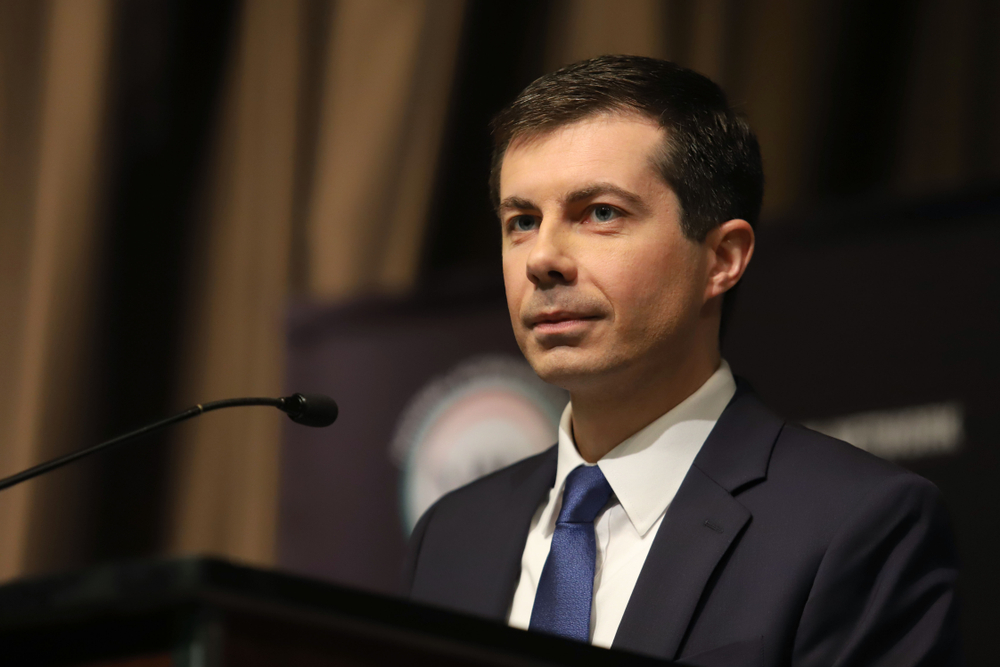 “The law of the land for more than a century has been that states may enforce mandatory vaccination for public safety to prevent the spread of a dangerous disease. Pete does support some exceptions, except during a public health emergency to prevent an outbreak,” a spokesperson for the South Bend, Indiana, mayor told BuzzFeed News.

In particular, Buttigieg believes exemptions are appropriate for people who can’t be vaccinated for medical reasons. Personal belief and religious exemptions should only be allowed in states that aren’t facing a public health crisis and where herd immunity rates of vaccination are maintained.

… what?! So it’s okay not to get vaccinated if you don’t feel like it or you think God told you not to, but only when there’s no immediate emergency? What sort of weird word salad is that?

How do you think we prevent those emergencies?! We get everyone vaccinated.

The answer — which, keep in mind, was given by a campaign staffer and not the candidate himself — was ignorant. It reflects a poor understanding of how vaccines work, as any scientist could tell you. (As people joked on Twitter, Buttigieg speaks several languages, but science apparently isn’t one of them.)

But after that article was published, his campaign issued a “clarifying statement” — which is campaign-speak for oh-shit-I-screwed-up-let-me-have-a-redo.

“Pete believes vaccines are safe and effective and are necessary to maintaining public health,” the spokesperson said. “There is no evidence that vaccines are unsafe, and he believes children should be immunized to protect their health. He is aware that in most states the law provides for some kinds of exemptions. He believes only medical exemptions should be allowed.“

Anyway, that’s the right answer. The rest of us must be immunized because there are some people out there who literally cannot be. For herd immunity to work, we have to counteract those medical exemptions. Yes, we can (and should) complain about the campaign’s initial awful answer, but at least Buttigieg’s official position now is correct. That’s more than we can say for many Republicans who dabble in anti-vaxxer conspiracy theories.

Buttigieg deserves criticism for that response, but let’s not miss the bigger picture: He’s in the right place now, He can be pressured or persuaded to move in the right direction. I would love to know how the initial answer was crafted and who was responsible for it. I want to know how he plans to address science issues. But if this response-and-correction is a dealbreaker for you, you’re bound to be extremely disappointed by every candidate over the next year and a half. 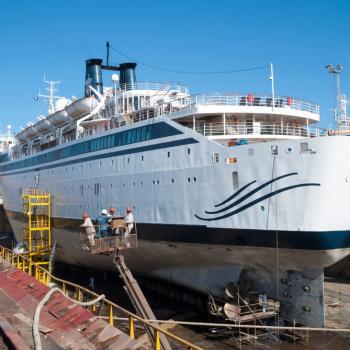 May 2, 2019
Scientology-Owned Cruise Ship Quarantined Over Confirmed Case of Measles Onboard
Next Post 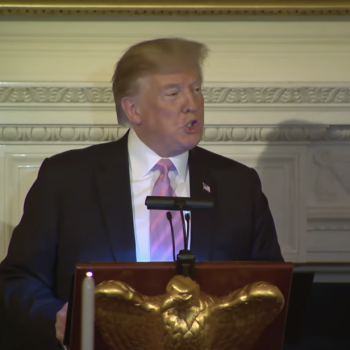