Pete Buttigieg Shouldn’t Equate Morality with Religion, Even as a Progressive May 2, 2019 Hemant Mehta

Pete Buttigieg Shouldn’t Equate Morality with Religion, Even as a Progressive

In a guest piece for the Washington Post, Kate Cohen (who’s written for this site before) says that she’s a fan of Democratic presidential candidate Pete Buttigieg, but there’s one thing about him that’s a huge turn-off: The way he keeps talking about religion. 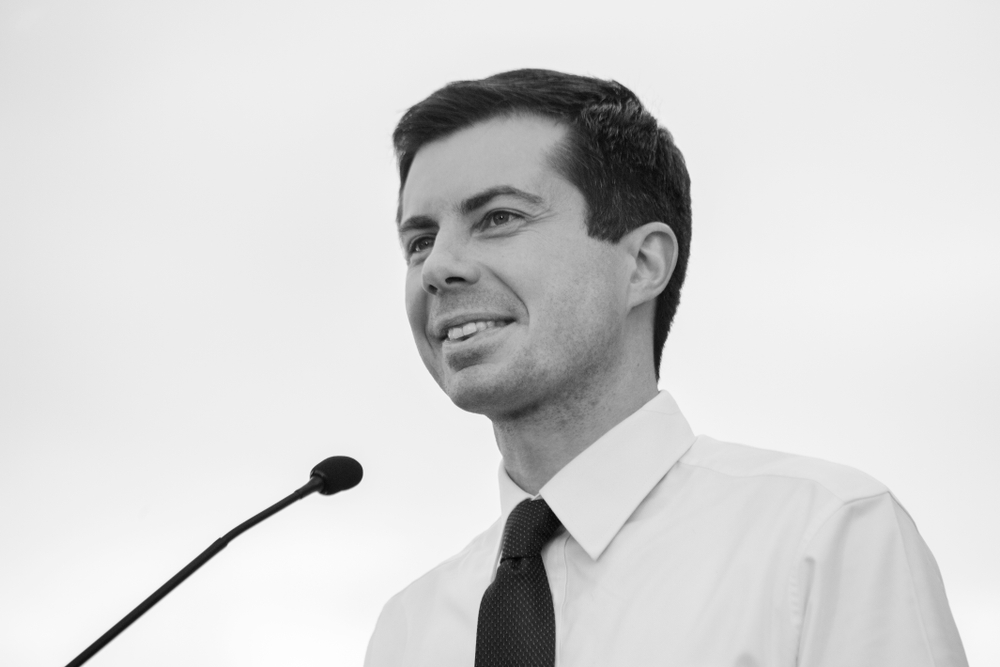 That Buttigieg is a Christian doesn’t concern me. But he’s not just a Christian; he also publicly advocates a reemergence of a “religious left.” He argues that Democrats should not be afraid to use religious traditions “as a way of calling us to higher values.” As he told Bill Maher, “When I go to church, what I hear a lot about is protecting the downtrodden, and standing up for the immigrant and being skeptical of authority sometimes and making sure you look after the poor and the prisoner.”

Here’s the thing: People bring their morality to their religious texts; they don’t get their morality from them. After all, how does Buttigieg decide what’s important in the Bible and what should be ignored, underplayed or dismissed as vestiges from another era? What does he measure each message against? His own innate sense of morality.

She’s making a point that attorney David Niose made earlier: You may love his progressive values, but by basing them in faith rather than evidence and reason and compassion, he’s just playing a game of which verses to cherry pick.

There are plenty of strong reasons to support immigrants, and help the poor, and fight for social justice. By bringing the Bible into it, you’re suggesting you wouldn’t have reached the same conclusions without the nudging of a holy book. How depressing a thought, and how easily that same justification can be used to promote homophobia and bigotry.

As Cohen writes, “The higher values that Buttigieg embraces — values I, an atheist, share — exist not because of religion but independent of it.” Hear, hear.

In his defense, though, I would argue that Buttigieg usually brings up religion only when prompted, and there’s power (and strategic value) in letting the country know conservatives don’t get to take over an entire religion to suit their needs. If he can convince Christians that they’re not betraying Jesus by voting for a Democrat, then perhaps this is a fight worth backing away from. Especially given the alternative. 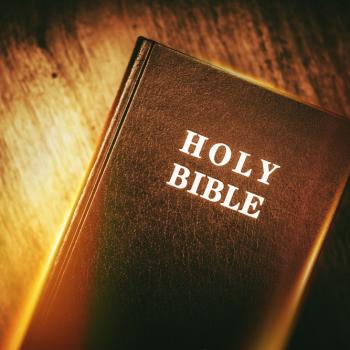 May 2, 2019 The Synagogue Shooter Attended a Christian Church; How Should Members Respond?
Browse Our Archives
What Are Your Thoughts?leave a comment