Who Needs the Bible When You Have the Harry Potter Series? May 1, 2019 Beth Stoneburner

Who Needs the Bible When You Have the Harry Potter Series?

Many younger Americans grew up on books that taught them right from wrong, how to respond to evil, and the courage of fighting for a greater cause. They involve a demonic force that frightened the masses. There was a resurrection of sorts. They included death and prophecy. There was a Chosen One. And, of course, there was magic.

In fact, according to Tara Isabella Burton at Religion News Service, the Harry Potter series may have replaced the Bible as a foundational text. Her argument isn’t entirely rhetorical, either. 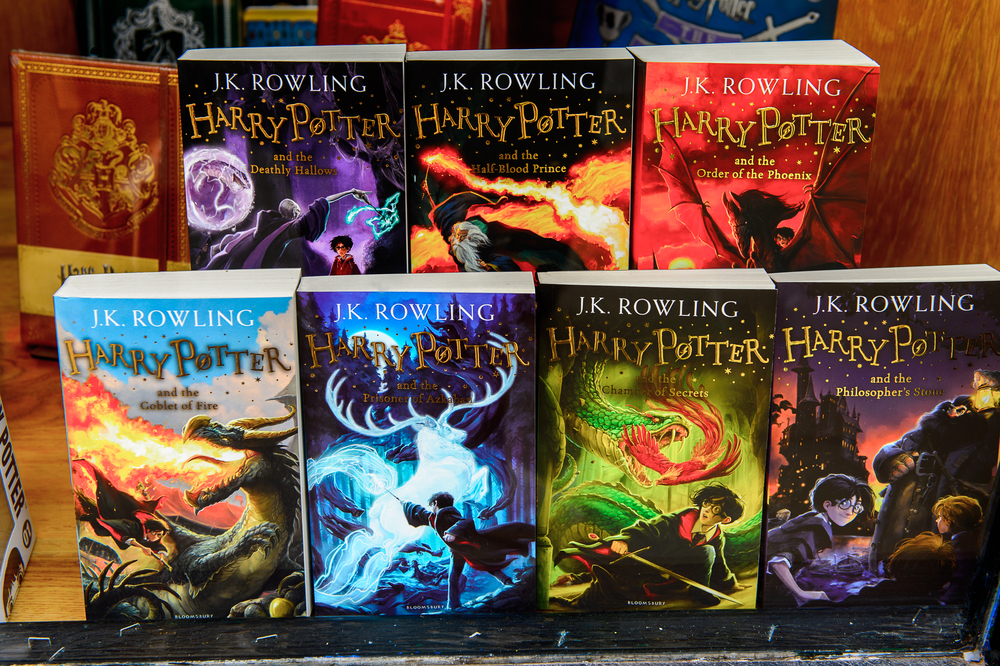 … Sixty-one percent of Americans have seen at least one “Harry Potter” film. Given that just 45% of us (and a barely higher 50% of American Christians) can name all four Gospels, it’s no stretch to say that Gryffindor, Slytherin, Ravenclaw and Hufflepuff are better known in American society than Matthew, Mark, Luke and John.

And when it comes to millennial religious “nones,” its moral teachings are certainly no less known or espoused than the Good Book’s. Rowling’s narrative is the story of the redemption of perceived outsiders — the children of mixed Muggle-human families from the vengeance of the wizarding elites, who slur the Muggle-born as “mudbloods.” House elves, a species consigned to servitude, reveal their dignity through their bravery.

Author JK Rowling has previously alluded to the fact that Christianity inspired her series, though she tried to downplay any overtly religious angles in the book.

I sometimes wonder just how much conservatives banning these books on the basis of “witchcraft” only heightened their appeal to the kinds of young readers who might have otherwise ignored the series. Time and again, rather than diluting people’s interest, banning books or otherwise forbidding people from reading them has only increased their notoriety.

The Harry Potter books will never be considered Gospel Truth to the majority of Americans, but if nothing else, they encouraged an entire generation of kids to enjoy reading while teaching them how to be a decent human in the process. That’s not nothing. 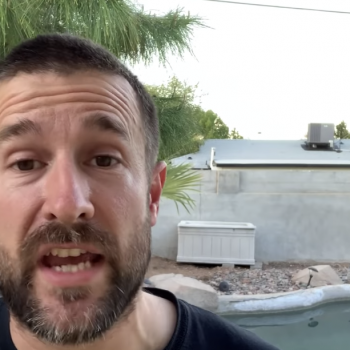 May 1, 2019
Christian Hate-Preacher Steven Anderson Is Banned from Entering the Netherlands
Next Post 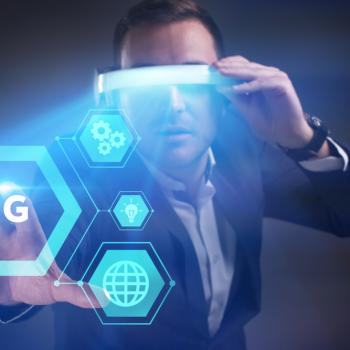