Rabbi Who Ripped Off School for Disabled Kids Avoids Jail Due to “Selfless Life” May 1, 2019 David Gee

Once again, religion has been used as an excuse by someone who wants to avoid responsibility for his illegal actions. 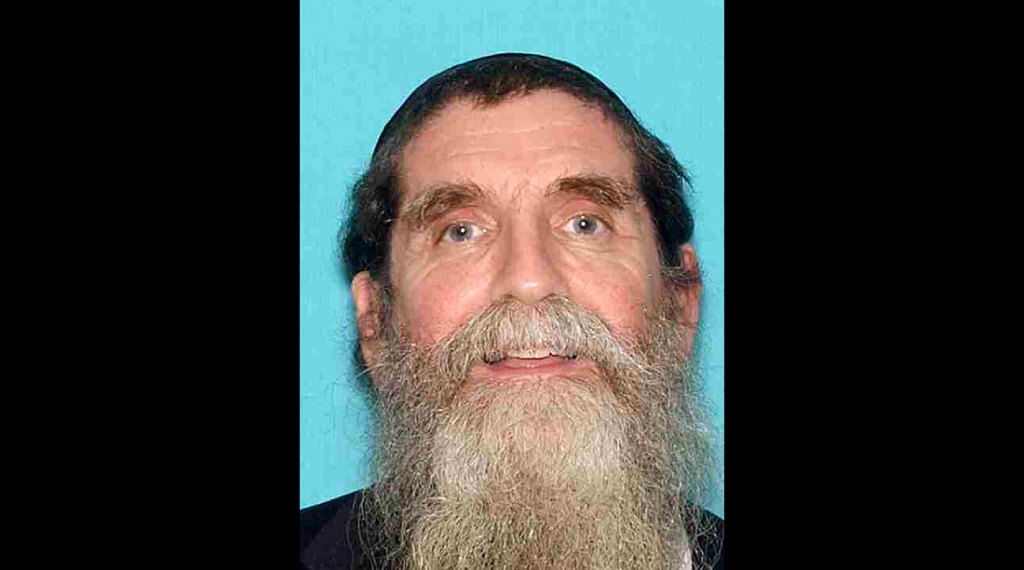 In this case, a rabbi from New Jersey was found guilty of second degree charges of corporate misconduct and laundering $200,000 from a school for children with developmental disabilities. Instead of giving him jail time, however, the judge put him on probation, a sentence that falls below the government’s minimum sentencing guideline.

Osher Eisemann founded the School for Children with Hidden Intelligence in the 1990s based on his son’s special needs. That understanding of what special needs children need, however, didn’t prevent him from using the school as his personal bankroll.

The second degree charges can carry sentences of five to 10 years in state prison, but Judge Benjamin Bucca found the mitigating factors outweighed the aggravating factors in the sentencing, moving him to hand down the rare sentence of probation, which skirted mandatory minimums.

“At this stage in this man’s life, I cannot imagine that this situation could ever occur again,” Bucca said. “The seriousness of the allegations and the harm that occurred is much less than what this court typically sees with other second degree crimes.”

The jury acquitted Eisemann of other charges, including corruption of public resources, theft by unlawful taking and misapplication of entrusted property. The private school’s fundraising foundation, Services for Hidden Intelligence, LLC, was also acquitted of all charges against it, authorities said.

As part of his probation, Eisemann cannot be involved with finances at the school or fundraising, must serve 60 days in the Middlesex County Correctional Facility and pay a fine of $250,000.

This is a slap on the wrist for any crime, but especially one involving crimes against a school for children who have disabilities. The fact that he is a rabbi doesn’t mean he should be able to escape mandatory minimums, which were put in place to avoid situations like this.

After citing his belief that Eisemann won’t commit such crimes again, the judge pointed to testimony from the rabbi’s followers.

Bucca said the letters sent by Eisemann’s supporters “overwhelmed” him, and that he had not seen such a showing of support in his years sitting as a criminal judge.

He said the rabbi’s “selfless life is very clear. In many respects this is a very, very unfortunate situation.”

Bucca also said he hopes Eisemann can return to the school, despite the second degree conviction, and hopes the state Department of Education will consider making an exception, given Eisemann’s decades-long reputation.

“You belong there,” he said. “You perform a unique skill for that school.”

That skill is fleecing the school of hundreds of thousands of dollars… until he got caught. There’s a sense of outrage many people feel when seeing a wealthy person evade charges that no poor person could ever escape. How many other school administrators could be found guilty of money laundering and misconduct, yet maintain overwhelming support from the community and justice system, if they weren’t religious leaders?

This “punishment” undermines the credibility of our entire American justice system. Here’s hoping the prosecutors appeal the decision.

May 1, 2019
A Massachusetts Bill Could Make a Secular Version of the Oath Available to All
Next Post 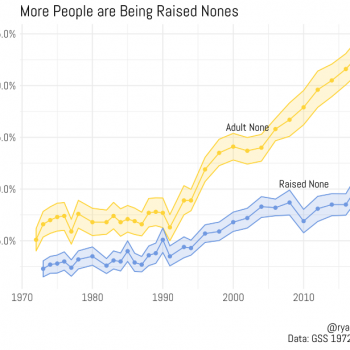 May 1, 2019 When Will We See a Clear Rise in Second-Generation Atheists?
Browse Our Archives
What Are Your Thoughts?leave a comment