A Massachusetts Bill Could Make a Secular Version of the Oath Available to All May 1, 2019 Hemant Mehta

If you have to take an oath for any reason in Massachusetts — maybe you just became governor (congratulations!) or you are now a legal citizen (same!) — the state’s Constitution tells you exactly what you’re supposed to say:

“I, [your name,] do solemnly swear, that I will bear true faith and allegiance to the Commonwealth of Massachusetts, and will support the constitution thereof. So help me God.“

The Constitution does allow for a substitution… but the wording suggests it only applies to one group:

In theory, then, atheists would have to say the oath that includes the religious language. In practice, government officials often allow a makeshift secular alternative for those who want it… but that’s illegal according to the state’s Constitution. 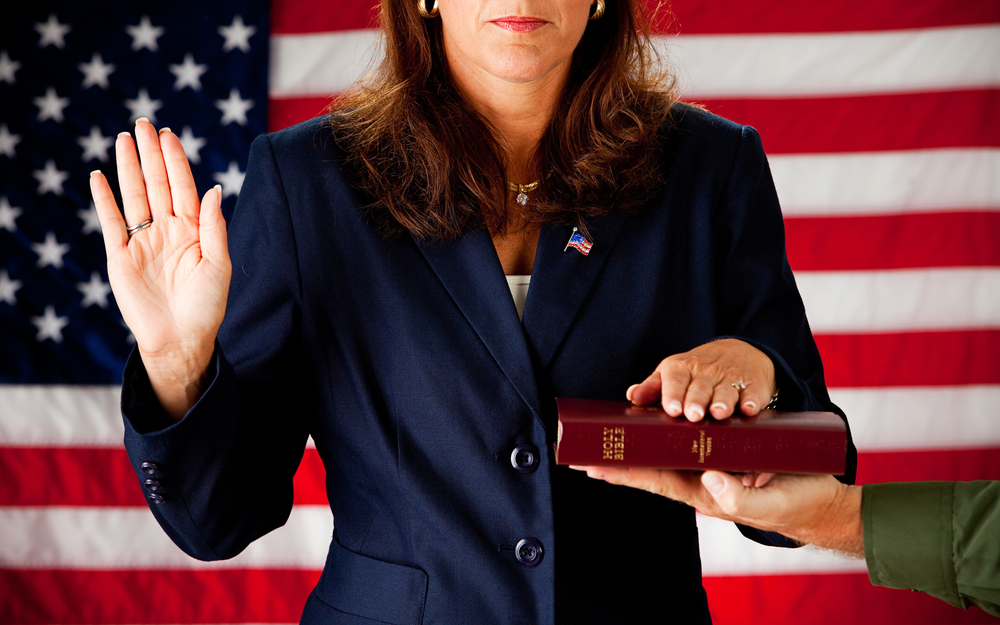 (There was a lawsuit over this very thing a couple of years ago in which an atheist who just became a naturalized citizen sued the state because the original oath included the problematic religious language and the alternative they gave her suggested a sort of separate-but-equal approach to the matter. A substitute oath was not on the same level as the actual oath, her lawyer argued. She ultimately lost that case because a judge felt the alternative was just fine.)

Now a handful of Massachusetts legislators are trying to address the technical aspect of this law with a proposed constitutional amendment — H.81 — that would take that substitute oath (that currently applies only to Quakers) and make it an option for everybody. The separate-but-equal charge could still apply, but the proposed amendment, after some legislative editing, would offer this provision after the “So help me God” oath:

Everything about that seems perfectly fine. I would still argue that the default oath, not the alternative one, ought to be secular, but this change should be non-controversial.

So of course it’s controversial.

Critics, such as the conservative Massachusetts Family Institute, say removing “God” from official proceedings is the latest example of secular efforts to diminish the influence of the church.

“It’s yet another cynical attempt to erase the rich legacy of faith that has been part of our commonwealth from the Pilgrims to today,” said Andrew Beckwith, the group’s president.

That’s a really weird thing to say, though, because the amendment wouldn’t remove “God” in any way. I wish it did, but it doesn’t. It just allows for a universal and secular alternative.

The Gloucester Daily Times‘ Christian M. Wade only adds to the confusion with a headline that falsely says “Proposal would drop ‘God’ from oath of office.”

I spoke with Beckwith on the phone yesterday, and he told me that he hadn’t had a chance to read the bill when he offered his statement to the paper. He was working off of Wade’s erroneous description of it. Now that he understands what the bill is actually doing, he’s not bothered by it. Wade has not yet returned my message.

The proposed amendment is sponsored by State Rep. Mindy Domb and 13 other Democratic legislators, including Rep. Tram Nguyen, who’s one of the only openly non-religious lawmakers in the state. (Rep. Jim Hawkins, the other openly non-religious member of the State House, is not a co-sponsor. What’s up with that?)

In any case, there’s a long way to go before this amendment is approved. Two consecutive legislatures have to approve it before it ever appears on a ballot for voters. Still, with a change this minor, it ought to sail through all of those hurdles.

The only thing that could stop it is a slew of right-wing lies… or, you know, misleading newspaper articles. 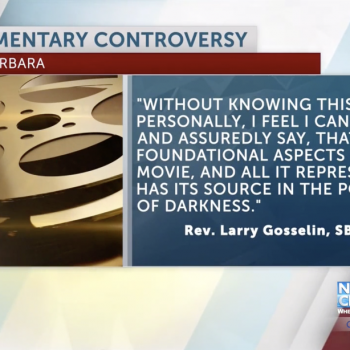 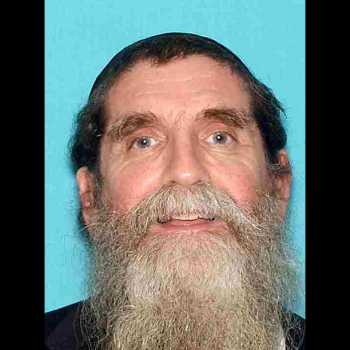