A BYU Valedictorian Came Out as Gay in His Speech; It’s Not a Heartwarming Story April 29, 2019 Hemant Mehta

A BYU Valedictorian Came Out as Gay in His Speech; It’s Not a Heartwarming Story

On Friday night, during his speech as Political Science valedictorian for Brigham Young University’s College of Family, Home, and Social Sciences, graduate Matt Easton used the opportunity to come out as gay to a crowd of thousands of Mormons.

While he had come out to a few close friends already, this was his first time doing so in any kind of public way. 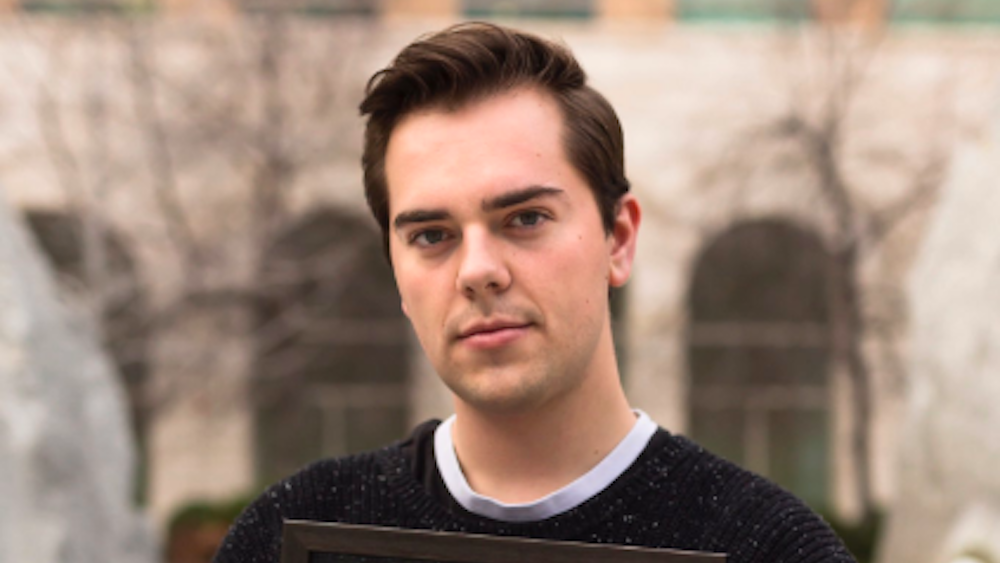 While coming to terms with his identity, Easton said, he frequently found himself conflicted and in prayer, comparing his experience to that of Enos, a prophet who appears in the Book of Mormon.

“It was in these quiet moments of pain and confusion that I felt another triumph, that of coming to terms, not with who I thought I should be, but who the Lord has made me,” Easton said. “As such, I stand before my family, friends and graduating class today to say that I am proud to be a gay son of God.”

Coming out, Easton said to applause, was “a phenomenal feeling, and it is a victory for me in and of itself.”

That’s a brave thing for anyone to do, so more power to him. But this is not a heartwarming story.

It’s appalling that coming out as gay is still something Easton had to do in 2019 because it’s such a taboo in his religious community. It’s also depressing when you think about what’s in store for him as long as he remains in the Church of Jesus Christ of Latter-day Saints: As a gay man, Easton is expected to remain celibate for the rest of his life. He also cannot be in a same-sex relationship, much less a gay marriage. He will never be ordained in the Mormon Church, at least if that was ever something on his bucket list.

Hell, it wasn’t until literally a couple of weeks ago that the Mormon Church decided gay couples weren’t actually apostates and that their children could be baptized without denouncing their parents’ relationship.

BYU is considered one of the most homophobic colleges in the country to the point where its bookstore once removed congratulatory same-sex wedding cards from the shelves lest people think they supported such relationships. In that sense, what Easton did was powerful. He was letting the university know that one of its most successful graduates is the sort of person they routinely demonized not too long ago and continue to discriminate against in various ways.

If you’re hoping the church will ever change its LGBTQ policies in the future, then it’s wonderful and encouraging to hear voices like Easton’s.

I’m glad Easton made the most of that speech. I hope it changes some minds. But that was the most freedom the LDS Church will ever allow him to have regarding his sexual orientation. 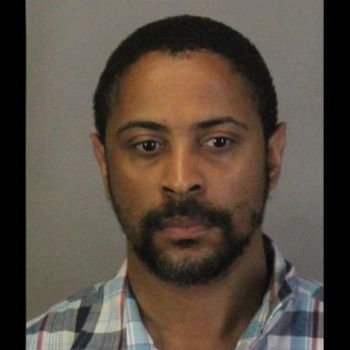 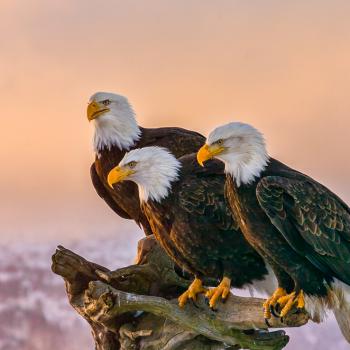