Why Did Pensacola Christian College Censor These Works of Classical Art?

Pensacola Christian College in Florida has always been one of the most fundamentalist religious schools in the country. They make Liberty University look like some liberal arts school out of Oregon.

We’re talking about a school where the fire safety protocol involves female students having to cover themselves up with appropriate clothing before running out of the building. (Because your life isn’t nearly as important as making sure men don’t get tempted by your scandalous pajamas during an emergency.) It’s also a school where a student had to be expelled after his participation in the Charlottesville rally went viral. (Spoiler: When you’re wearing a Confederate costume, you’re on the wrong side of the “both sides” divide.)

But I’d never seen anything like what one Redditor posted online recently.

The anonymous submitter said he wanted to be a cartoonist, but his parents were worried about what he might experience at a stereotypical art school. They agreed he would enroll in PCC’s art program instead. He didn’t graduate, but according to a series of pictures he posted online, he said that a book about classical art in the school’s library censored human bodies with markers… which is a problem when you’re looking at, say, works from the Renaissance.

These were actual pictures from the book. (Who knew Mona Lisa’s cleavage required a Sharpie?) 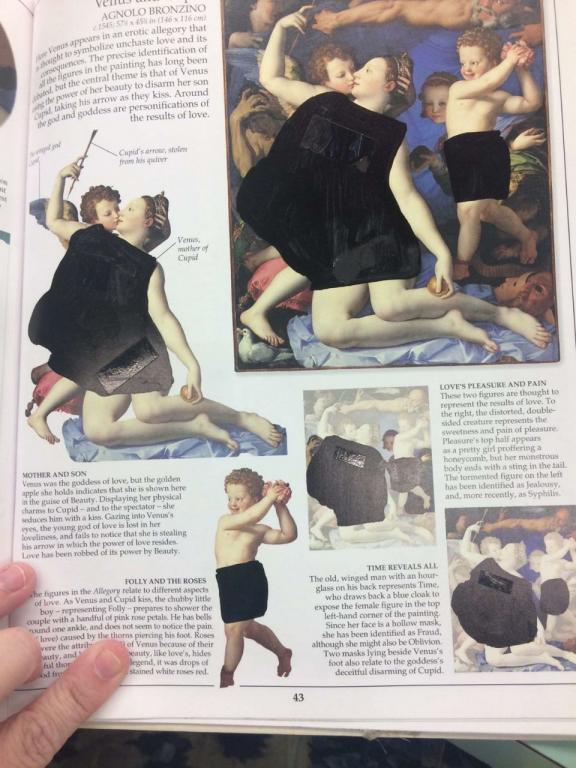 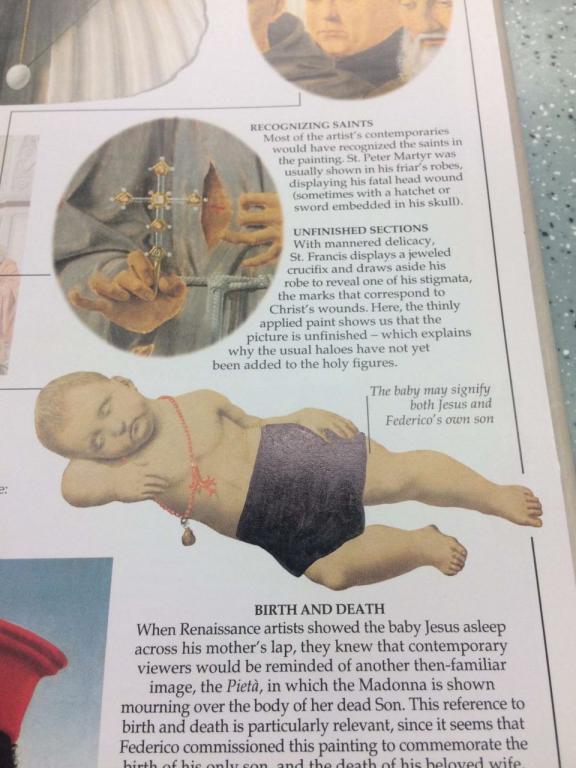 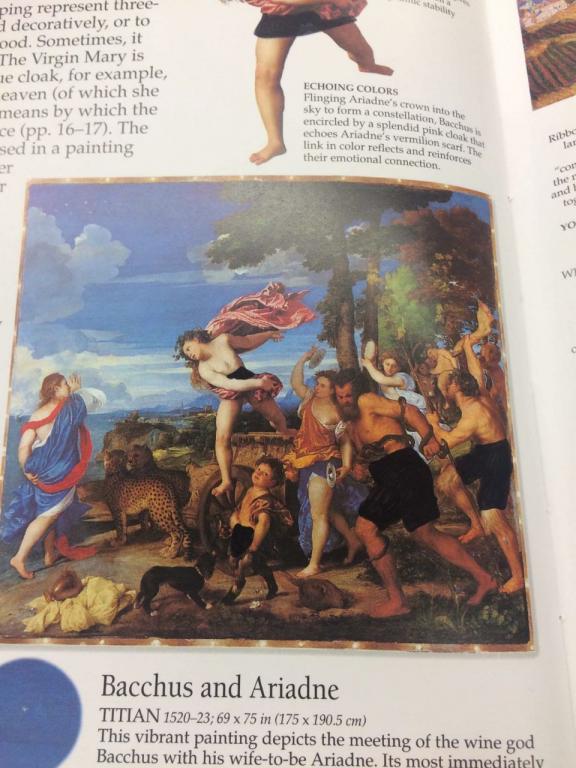 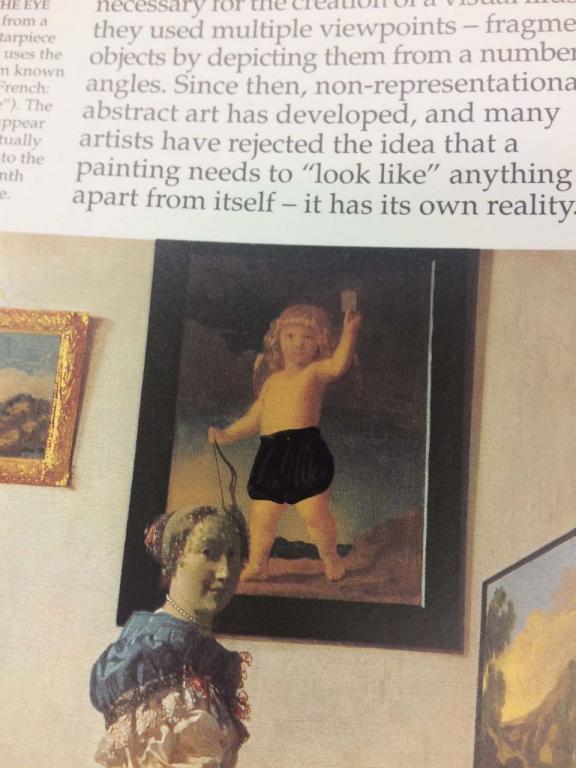 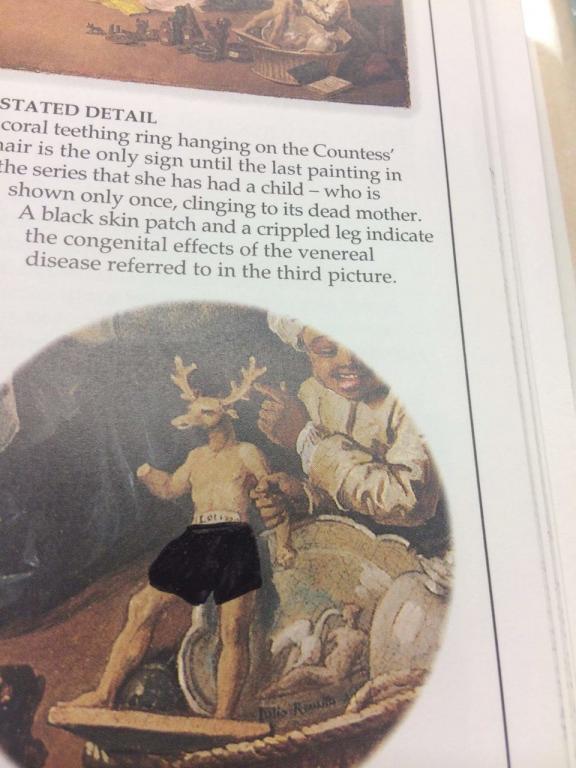 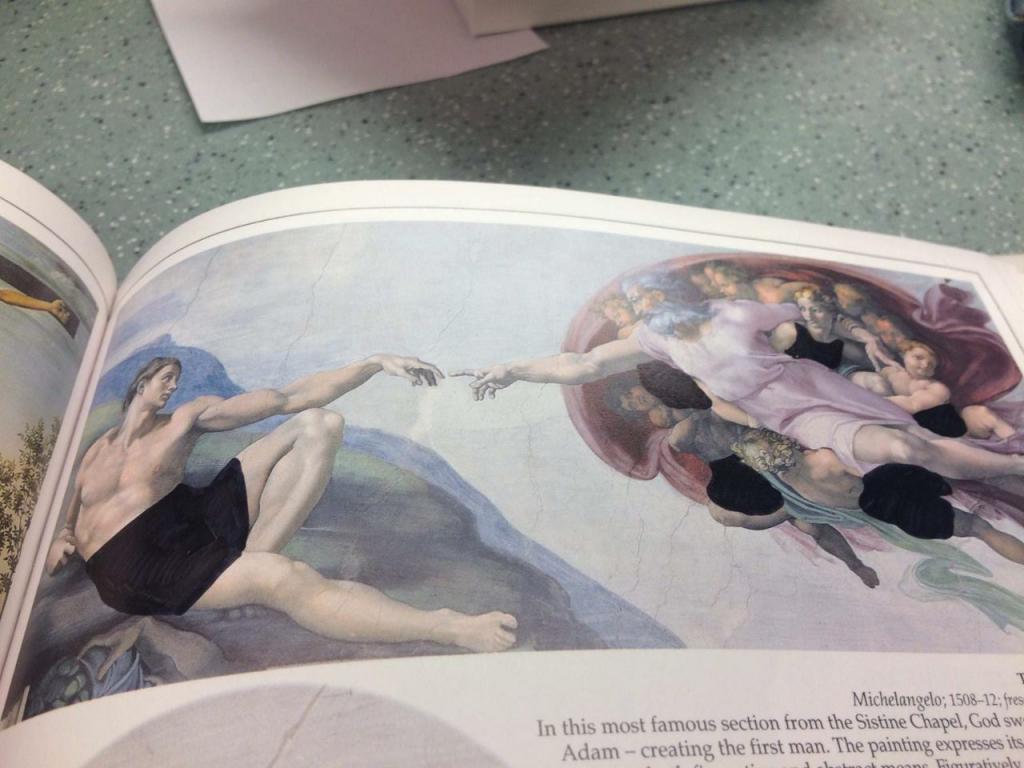 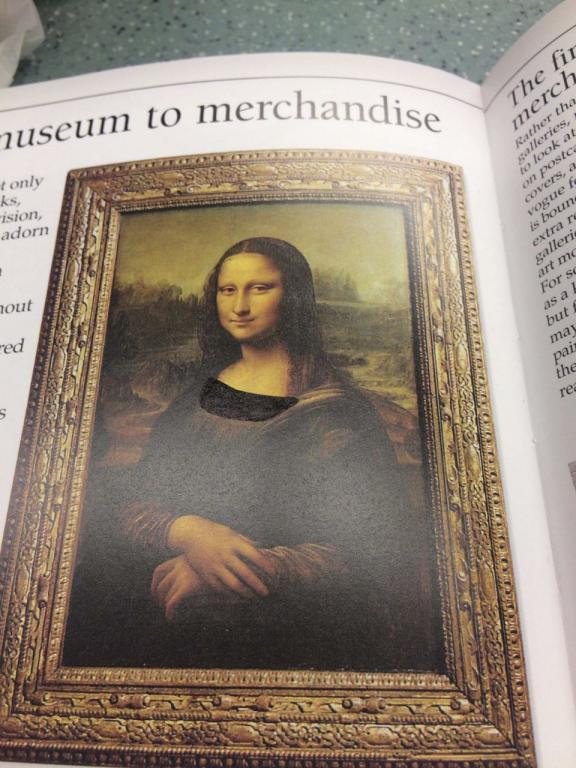 Just for the sake of it, here’s the actual Mona Lisa because you have to see just what they were sooooo eager to cover up. 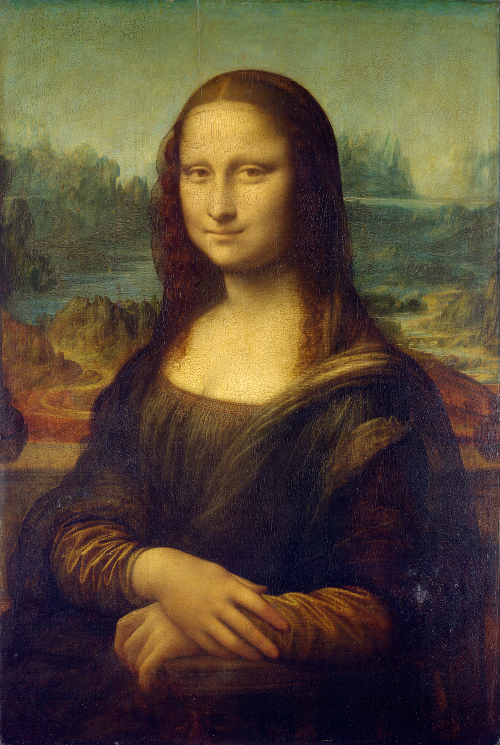 All of that censorship seems radically overblown. Obviously.

How can students understand and interpret and discuss art when they’re forbidden from seeing it as the artists intended? It’s not like this is gratuitous nudity. It’s Michelangelo and Da Vinci! How can this school handle Adam and Eve when they can’t even deal with the Sistine Chapel?! It’s akin to redacting the N-word in To Kill a Mockingbird. Sure, you can do it, but what exactly are you trying to achieve?

Part of me also doubted this was real. It was entirely possible someone colored in those pictures to mock fundamentalist Christianity. Or perhaps some overzealous student did this rather than a school official. Hell, maybe they didn’t even know this happened!

So yesterday morning, I spoke with Amy Glenn, the Chief Communication Officer at Pensacola Christian College to find out if those images were real. I also wanted to know if that kind of censorship occurred at the direction of the administration, if it was still going on, and how the school justified it if that was indeed the case.

I finally heard back last night. Here’s the entirety of the statement:

In recent years, Pensacola Christian College has taken specific actions to stop the modification of textbooks, and we will continue to take appropriate steps for our library holdings. Along with the larger Christian community, we are opposed to pornographic materials, but understand the value of fine art. We are committed to practices which accurately reflect these values.

So those images are real and the school knew about it… but PCC is working on it. Somehow.

Here’s what I still don’t know (or what the school wouldn’t answer directly):

Who knows. But these PCC students are going to be in shock the moment they ever step into an actual art museum. 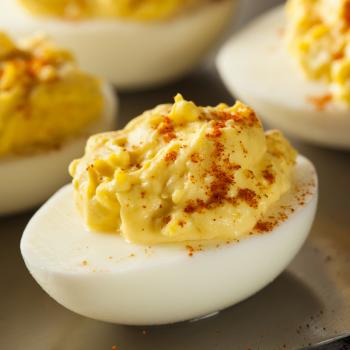 April 27, 2019 Mat Staver: Passing the LGBTQ Equality Act Would "Open the Door to Pedophilia"
Browse Our Archives
What Are Your Thoughts?leave a comment