It’s Time for the Religious Right to Finally Break Up With Jesus April 26, 2019 Hemant Mehta

Since conservative evangelicals like Franklin Graham, Jerry Falwell, Jr., and people named Huckabee have already stopped listening to Jesus, it’s about time they formally broke up with Him.

Thankfully, Mrs. Betty Bowers, America’s Best Christian™ is here to convince them to just rip off the bandage and tell Jesus the news: They have a new love interest.

Best line: “When it comes to evangelicals and Christ: NO COLLUSION.” (I love the credits, too. The voice of Franklin Graham “was played by another fake Christian.”)

I would say, however, that this video gives far too much credit to the “right” kind of Christianity. It’s not that Falwell and Graham are “fake” Christians. It’s that the Bible isn’t a good source for morality, and those guys cherry pick verses to support the worst policies. They’re no less “Christian” than all those other people who believe the myth. They’re just Christians who use their holy book to hurt others. That distinction matters. 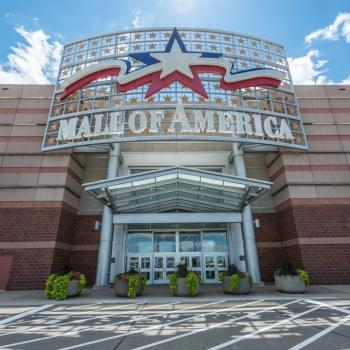 April 25, 2019
Don't Use "Miracle" to Describe the Boy Who Survived a Mall of America Attack
Next Post 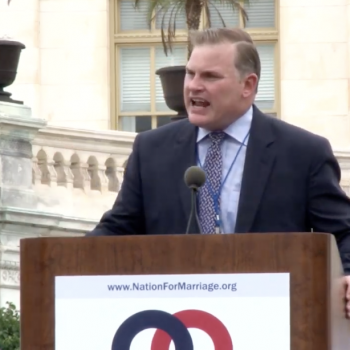