Bob Vander Plaats, the leader of the Christian group Family Leader, has an offer for some of the highest polling Democrats in the presidential field: Come to a forum I’m hosting in Iowa to talk about your faith. 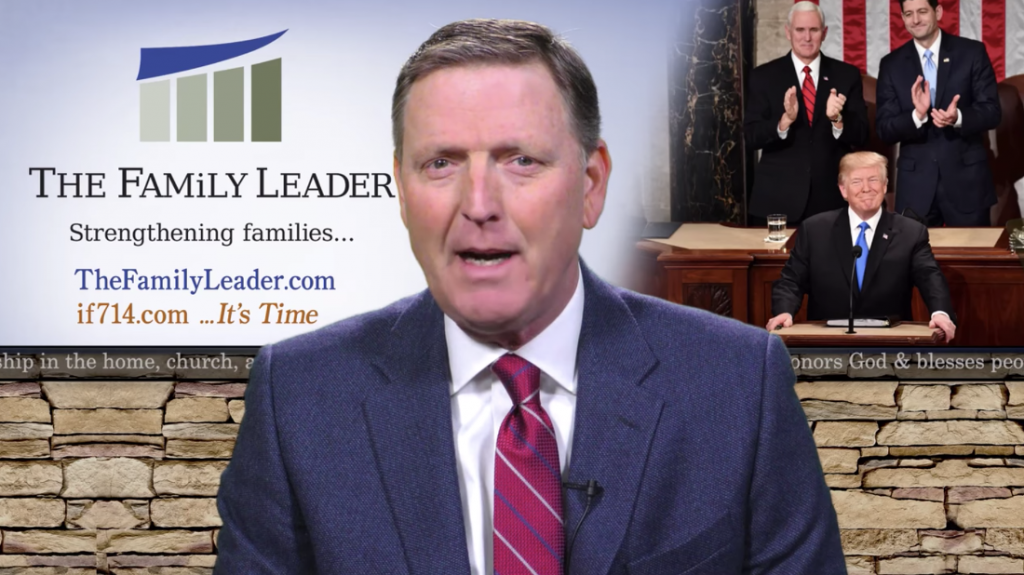 There may be strategic value in talking about religion with Iowa voters, but Vander Plaats is the wrong conduit. He’s a signer of the anti-LGBTQ Nashville Statement, which includes a passage about how transgender people don’t even exist. He’s one of the evangelicals who fawns over Donald Trump, no matter his myriad flaws and cruel policies, for the sake of power and influence. He may be Christian, but his only interest in the Bible is using it as a weapon against groups of people he doesn’t like.

There’s absolutely no reason for any Democrat to go to a forum hosted by Christians best known for who they hate. Those are not voters these candidates need to worry about — certainly not before the Democratic caucus.

While most of the top tier candidates haven’t responded to the invitation at all — though Pete Buttigieg‘s campaign told NPR he would “consider attending” — at least Beto O’Rourke‘s campaign had the right response:

In a statement to NPR, a spokesman for O’Rourke said the former congressman would not accept the invitation. “Vander Plaats and the Family Leader have unapologetically provided a forum for dangerous anti-LGBTQ hate speech on numerous occasions,” Chris Evans said. “They are the antithesis of the unifying, inclusive, welcoming atmosphere that our campaign prides itself on in Iowa and across the country. We will not be participating in this forum.”

That’s not an anti-Christian statement. That’s an anti-hate statement. And if any Christians are offended by it, maybe they should ask themselves why they think those two words are synonymous.

It’s possible some Democrats like Buttigieg will argue that there’s value in reaching across the aisle, if for no other reason than making sure that crowd hears your ideas directly. And maybe there’s value in having bigots see an openly gay candidate in the flesh to help them realize he’s not scary. And maybe candidates will say it’s worthwhile going to an unfriendly venue and speaking out against hate. Why not go to the forum and declare your support for church/state separation and opposition to faith-based policies? (Similar arguments have been made as to why Democrats should have a debate on FOX News Channel.)

But the flip side of those arguments is that you’re lending prominence to a group that doesn’t deserve it. You’re suggesting their beliefs aren’t despicable enough to draw you away from possible voters. You’re willing to throw the humanity of LGBTQ people under the bus for the chance to convince people who will never vote for you to change their minds.

There’s plenty of value in talking about the proper role of religion in politics on the public stage. There are plenty of progressive religious organizations that could host that forum so candidates can have a healthy dialogue about where the line between church and state ought to be, and what “religious freedom” really entails, and how their faith plays a role in their decision-making.

The forum itself isn’t the problem. The people hosting it, in this case, are.

Democrats should follow O’Rourke’s lead. Don’t just say no — say why. Vander Plaats and other Christians like him have done enough damage to our country. They don’t need to be rewarded for it.

(Screenshot via YouTube. Thanks to Carl for the link) 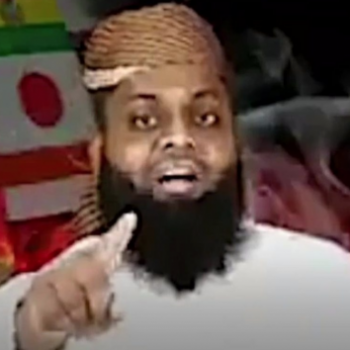 April 26, 2019
Remembering Sri Lanka's Head Butcher: "We Never Thought He'd Do What He Said"
Next Post 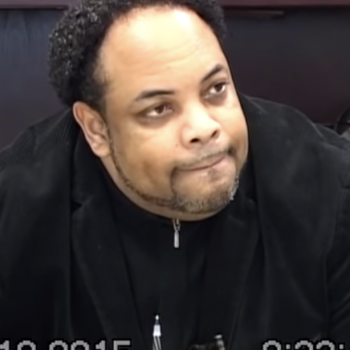 April 26, 2019 Christian Pastor Accused of Running "Slave Labor Cult" in Michigan
Browse Our Archives
What Are Your Thoughts?leave a comment