The anti-LGBTQ crowd is still lying in order to convince their Christian following to oppose civil rights. The latest example is so blatant, it ought to be embarrassing for them… if they had any shame left to give. 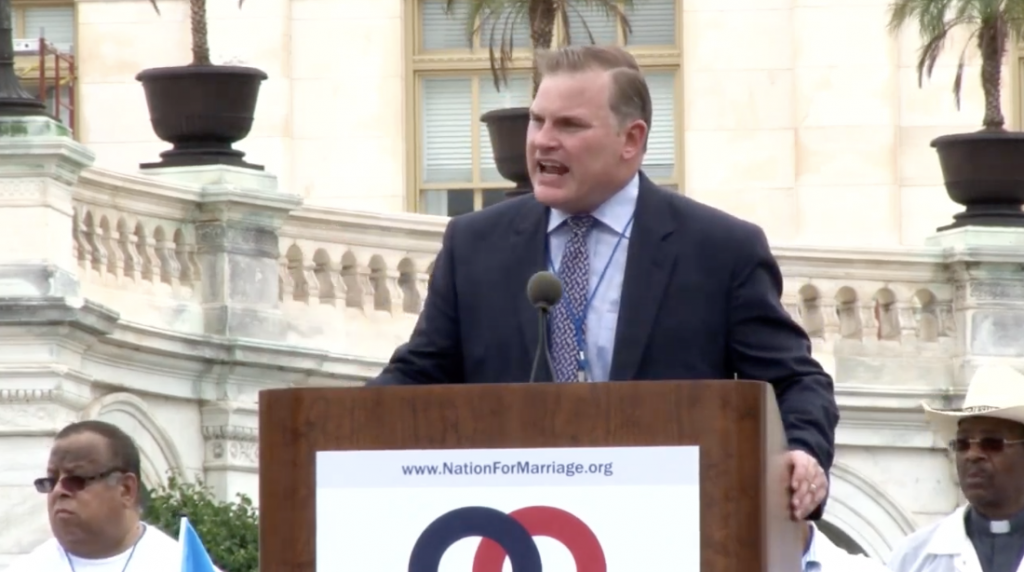 Brian Brown of the National Organization for Marriage sent out a message to his mailing list yesterday in which he described the Equality Act, which would add explicit non-discrimination protections for LGBTQ people to federal civil rights law.

Look at what he says will happen if the Act passes:

Legislation pending in Congress would make showing support for marriage as solely the union of one man and one woman to be illegal. Under HR 5, the grossly misnamed “Equality Act,” holding the view that marriage should only be between a man and a woman would constitute sex discrimination against someone who is gay, lesbian, bisexual or transgender.

As you’d expect from a Christian bigot, that’s a lie. The legislation would absolutely not punish people who think gay people shouldn’t be getting married. It wouldn’t punish pastors who preach that bigotry in church. The government wouldn’t raid your family’s Thanksgiving dinner to arrest your conservative relatives.

As Peter Montgomery of Right Wing Watch explained, “If the law were passed, the First Amendment would allow Brown to continue to send emails like the one he sent this week.”

If the Equality Act was really as troubling as Brown wants people to think it is, why not tell the truth about what it does and stop lying about it? It’s because the truth isn’t scary. And the only way Brown can convince Christians to give him money is by frightening them with fiction.

He must have learned that in church. 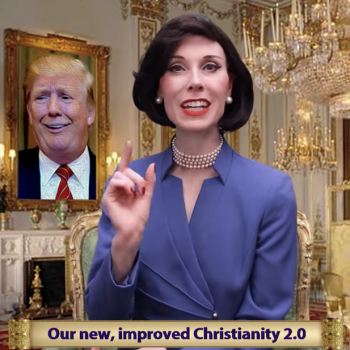 April 26, 2019
It's Time for the Religious Right to Finally Break Up With Jesus
Next Post