We all know Catholic teaching rejects the idea of contraception, but doctors at some Catholic hospitals have found ways around that by using various loopholes. Until now. The Church is now clamping down on those loopholes to make sure doctors at Catholic hospitals are more concerned about following dogma than doing what’s best for patients. 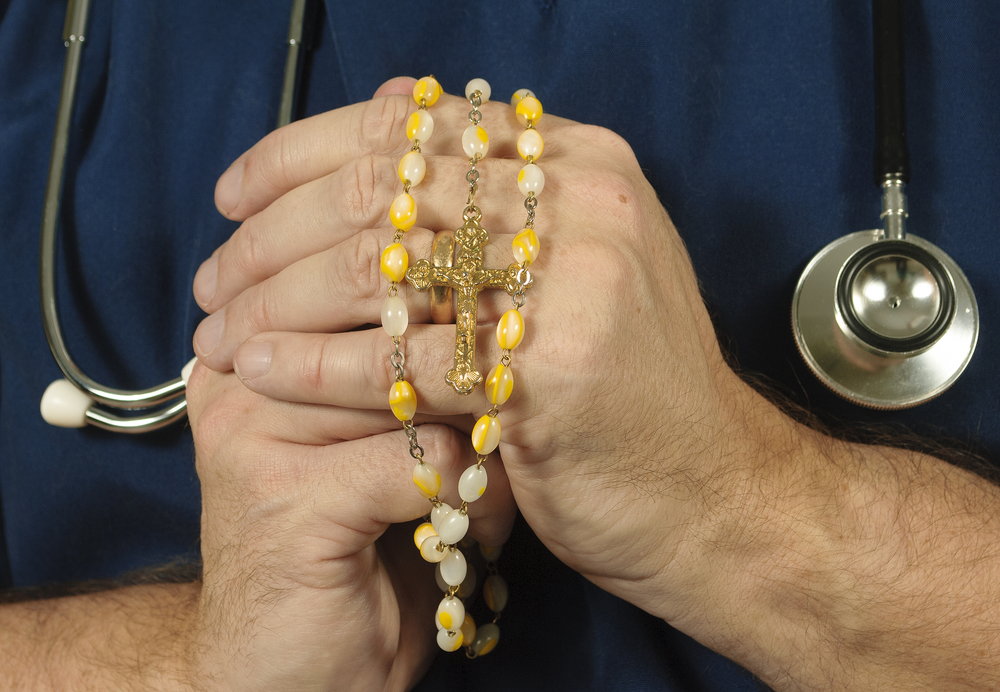 An investigative report from Rewire.News sheds light on the nationwide problem with a particular emphasis on Covenant Medical Center in Waterloo, Iowa. The hospital, which recently rebranded as MercyOne Waterloo Medical Center, put a pregnant woman named Ebonie Bailey in the so-called “sin room.” That is to say, they put her in a part of the building that they said wasn’t subject to Catholic oversight.

Even outside this area, midwives like Bailey’s freely provided contraceptive prescriptions and Depo Provera injections, as did the OB-GYNs at the hospital, whose independent practice, Partners in OB/GYN, rented office space above the labor and delivery floor. The doctors inserted IUDs in their office; the midwives used the “sin room.”

“We all knew we were violating Catholic hospital guidelines, but we believed we were giving good health care, and so we did what we needed to do to take care of our patients,” Dr. Suzy Lipinski, who worked at Partners and served from 2011 to 2015 as chair of the OB-GYN department at Covenant, said. “We just thought we had a workaround that was acceptable.”

You heard it from the doctor herself. They were giving good healthcare and taking care of their patients. But that changed last year when the U.S. Conference of Catholic Bishops approved new rules requiring all Catholic hospitals to make sure all administrators and employees followed their rules. There would be no more “sin rooms.”

This is happening around the country, but in Iowa the focus is on a particular archbishop.

Dubuque Archbishop Michael Jackels cracked down. Representatives from the archdiocese—which includes some 200 parishes encompassing the northeastern corner of Iowa — and from Covenant’s parent company, MercyOne, informed the providers that they would have to stop offering tubal ligations. (Procedures have continued for patients who were already scheduled.) While the hospital never announced it publicly, a new policy implemented on April 1 went even further, banning contraceptive implants like IUDs altogether and allowing other forms of hormonal contraception only for medical reasons like heavy bleeding.

MercyOne declined to answer a detailed list of questions from Rewire.News about the changes and the lack of transparency surrounding them.

“As a Catholic health care organization, MercyOne is called to observe the Ethical and Religious Directives for Catholic Health Care Services (ERDs),” a spokesperson said in a statement. “We work with our providers and colleagues to ensure the medical services we provide are in accordance with these guidelines. We remain committed to caring for the patients and communities we serve in the spirit of our Catholic values and faith-based mission.”

That’s last sentence makes it sounds like patient care and Catholic values are always in line. They’re not. The new rules prioritize doctrine over health. And as we’ve seen in the past, many patients don’t realize what these restrictions are until it’s too late.

The changes at MercyOne are not unique to that hospital or even to Iowa. But this article points a spotlight on one area where things are getting much worse for patients as a direct result of Catholic intervention. 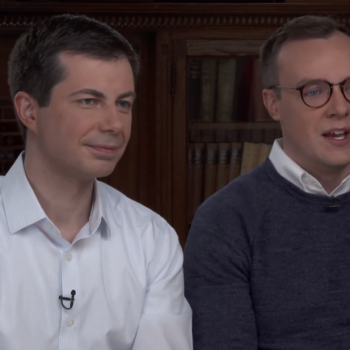 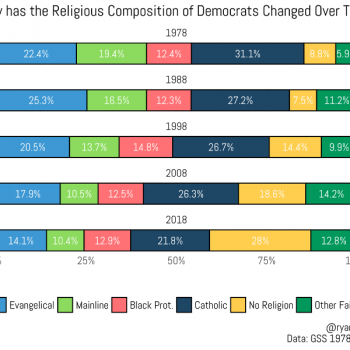