Racist GOP Lawmaker: I Know What Jesus Went Through Because People Hate Me, Too April 24, 2019 Hemant Mehta

Racist GOP Lawmaker: I Know What Jesus Went Through Because People Hate Me, Too

Rep. Steve King, the white supremacist and anti-immigrant Republican legislator from Iowa who keeps getting re-elected because evangelical Christians support him, said at a town hall meeting this week that he totally gets what it’s like to be Jesus because he’s persecuted, too. 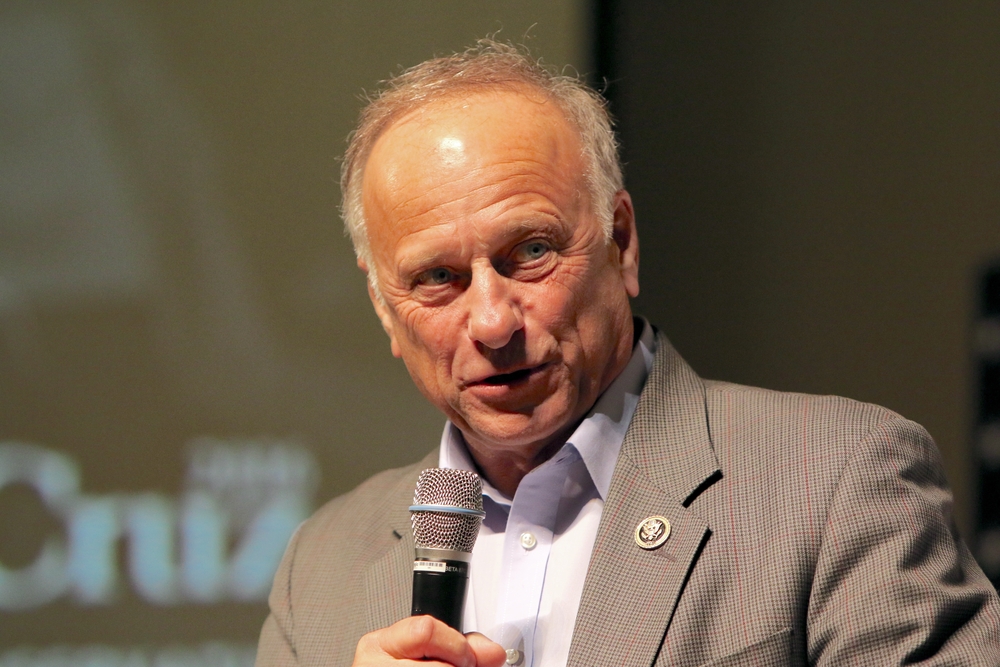 “For all that I’ve been through — and it seems even strange for me to say it — but I am at a certain peace, and it is because of a lot of prayers for me,” King told about 30 people at a town hall meeting in Cherokee.

“And, when I have to step down to the floor of the House of Representatives, and look up at those 400-and-some accusers, you know we just passed through Easter and Christ’s passion, and I have better insight into what He went through for us partly because of that experience.“

Jesus was known for His kindness to strangers and desire to help the least of these. Steve King works to make their lives worse.

Jesus was a Middle Eastern Jew. Steve King would have called for His deportation.

King was, of course, referring to the 421 colleagues who voted for a formal rebuke after he made remarks to the New York Times questioning the offensiveness of phrases “white nationalist” and “white supremacist.” (You know things are bad when you’re too racist for Republicans.)

At least Jesus died for our sins (or so the story goes).

King won’t even resign for the good of his party.

(Image via Shutterstock. Video via The Hill) 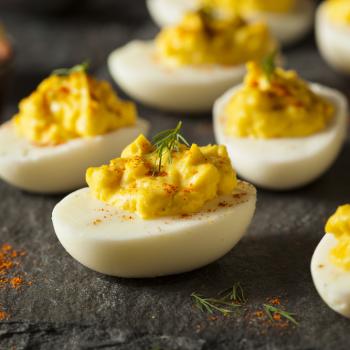 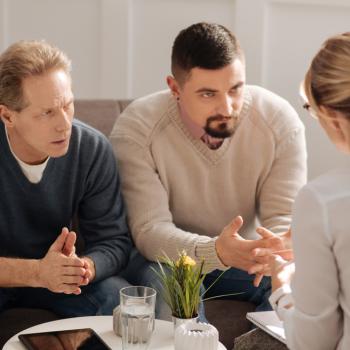 April 24, 2019 Christian Adoption Agency in Michigan Reverses Anti-Gay Policies
Browse Our Archives
What Are Your Thoughts?leave a comment