You don’t need to look any further. We found the weirdest video clip you’ll see all day.

It involves a Kuwaiti “New-Age Therapist” named Dr. Mariam Al-Sohel who has a surprising “cure” for homosexuality.

The best part? Early in the clip, Al-Sohel claims, “This is science, so there is nothing to be ashamed of.” Which is always the disclaimer to offer before saying something patently insane.

I discovered therapeutic suppositories that curb the sexual urges of boys of the third gender as well as the fourth gender, which is butch lesbians. They have excessive sexual urges…

… So what I did was to produce suppositories which are to be used by certain people at a certain time and it cures those urges by exterminating the worm that feeds on sperm. The ingredients are the same [for both sexes], but I made them in different colors… We start the patient on a balanced diet when the treatment begins. It is a balanced diet of bitter, sour, salty, and sweet foods in order to cleanse the body of poisons.

The diet for the third gender — the male ones — consists of foods that increase their masculinity and build muscle. Any food that is buried underground provides men with stability, strengthens their muscles, and increases their masculinity. Bitter foods increase masculinity.

You can’t fight the facts, people. 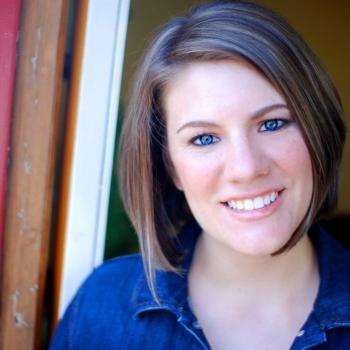 April 23, 2019
We're Wishing Rachel Held Evans All the Best in Her Recovery
Next Post 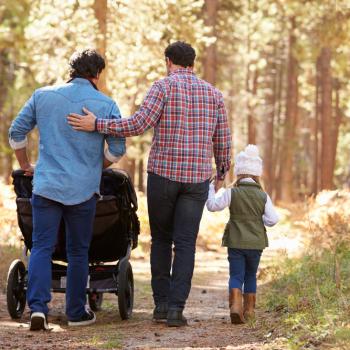