In a sensible ruling from the U.S. Court of Appeals for the Third Circuit, the judges ruled that a condo association in New Jersey was breaking the federal Fair Housing Act with its gender-segregated pool hours. 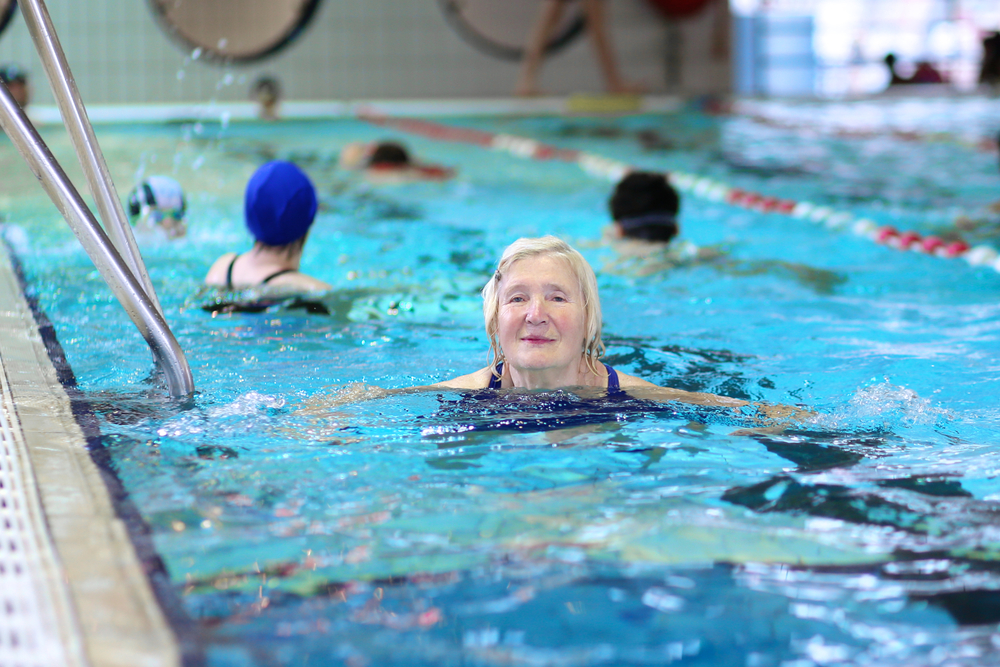 According to the lawsuit, Marie Curto wanted to swim after work, and Diana Lusardi wanted to swim in the evening as part of her pool therapy for a disability. Neither were allowed to swim at night, however, because A Country Place Condominium Association wouldn’t allow for it in the communal pool. Even though Curto and Lusardi paid maintenance fees for the pool’s upkeep, the schedule was developed to accommodate Orthodox Jews who required gender segregation. 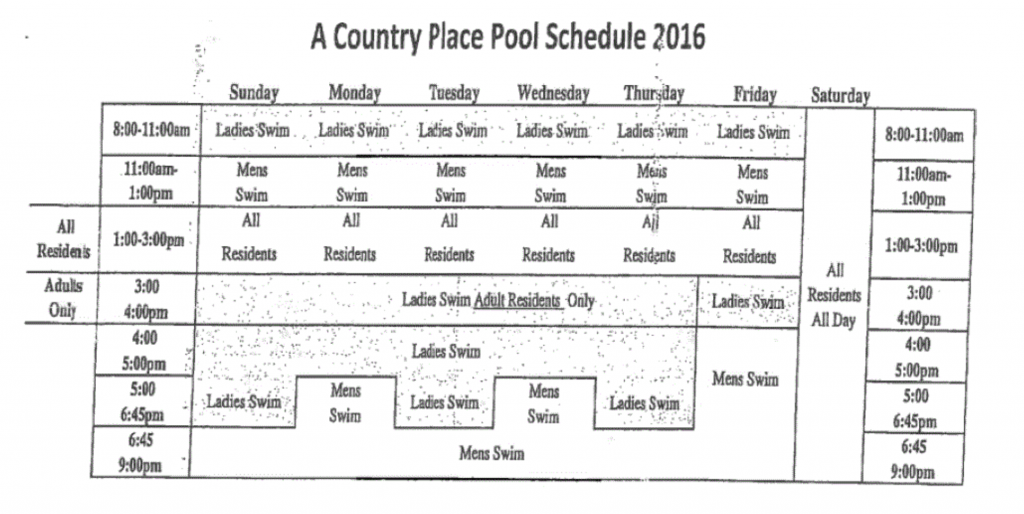 The ACLU celebrated the court’s understanding that this kind of segregation, faith-based or otherwise, was illegal:

Under the schedule, women are provided with almost no swimming time in the evenings based on the belief that they are home during the work day and may swim then. Less than one-third of the pool hours allowed for men and women to swim together.

Rejecting the schedule’s “inequitable features,” the Court explained that “[w]omen with regular-hour jobs thus have little access to the pool during the work week, and the schedule appears to reflect particular assumptions about the roles of men and women.”

One of the judges, Julio M. Fuentes, wrote in a concurring opinion that revising the schedule to allow “a more even allocation of evening hours between men and women” — as the other judges suggested — wouldn’t have fixed the problem. The problem was for a public condo association to set pool hours based on gender at all.

If the Orthodox Jews want gender-segregated swimming hours, they need to find another place for it. They have no business getting the condominium association to do their dirty work for them. 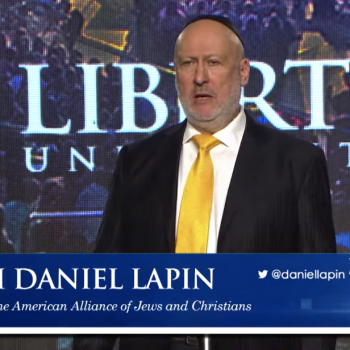 April 24, 2019
Rabbi Daniel Lapin: The Bible Says Being a Gay Man Is Worse Than Being a Lesbian
Next Post

April 24, 2019 For Some Reason, an Ohio Middle School Displays a Plaque of the Ten Commandments
Browse Our Archives
What Are Your Thoughts?leave a comment