Christian author and blogger Rachel Held Evans has been in a medically induced coma for nearly a week, following an allergic reaction to medication she was given for an infection. We were hoping to post this with a more optimistic update, but there’s been no change in her condition in recent days, so we wanted to extend our sincere hope for her recovery. 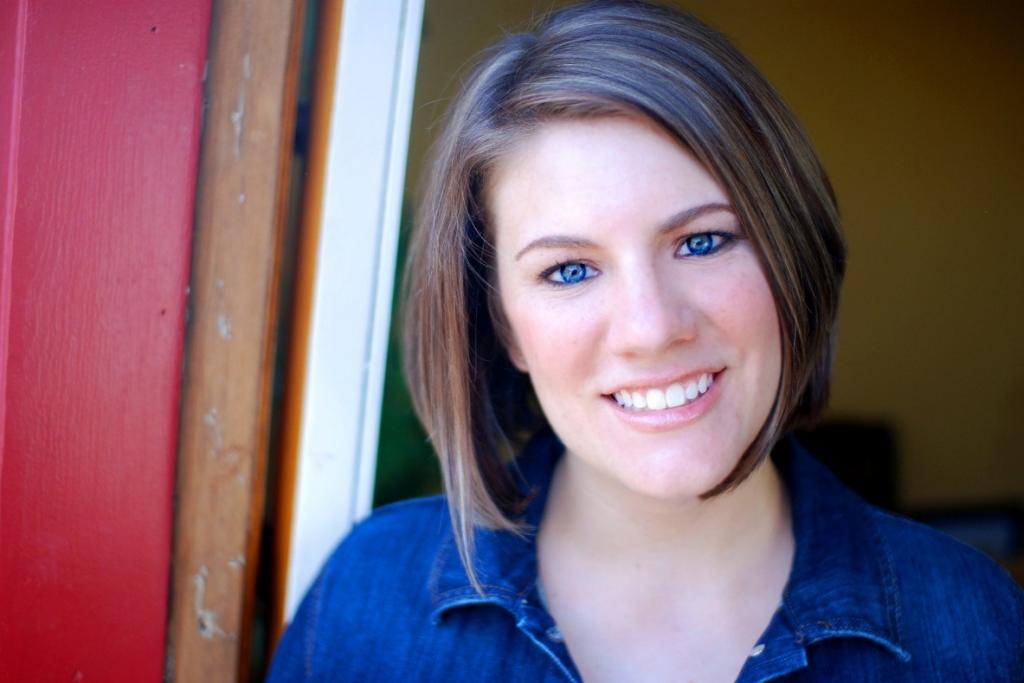 For those who aren’t familiar with her, Evans has long been a critic of the Religious Right and conservative Christian culture while maintaining her faith. Politically, she has advocated for marriage equality and sparked controversy among conservatives when she suggested in 2016 that those who oppose abortion should vote for Hillary Clinton, whose policies offered more social and economic support to women facing unplanned pregnancies.

She also had one of her books banned from a Christian bookstore because she included the word “vagina” in a passage about signing an abstinence pledge when she was younger. (That bookstore is now closing all physical locations. A coincidence, surely.)

As an occasional doubter and skeptic toward her own faith, Evans’ writing has helped untold numbers of people who have been alienated by fundamentalist and otherwise conservative religious communities. It’s a testament to her thoughtfulness and compassion that Twitter is filled with well-wishes from progressive and conservative theologians alike under the hashtag #PrayForRHE.

If you feel so obligated, you can donate to a GoFundMe page set up on her behalf, which will not only help offset the costs of her treatment, but will support her two young children as well. Additional updates will be provided on her website (by her husband). 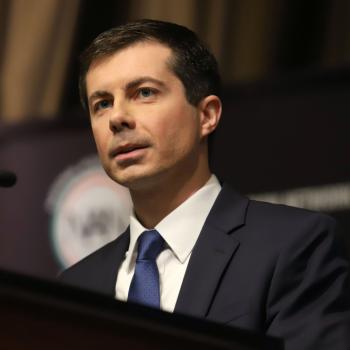 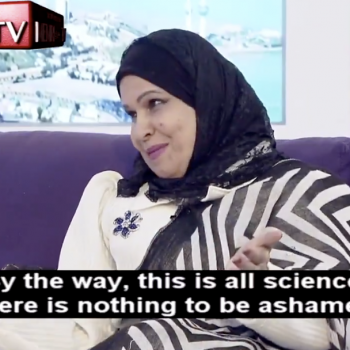 April 24, 2019 Kuwaiti Woman Promotes Semen-Eating, Butt-Worm-Killing Pills to "Cure" Gayness
Browse Our Archives
What Are Your Thoughts?leave a comment