Self-described “holy troublemaker” and author Shane Claiborne has long been a popular voice among progressive Christians who are inspired by their faith to fight for social justice. His latest project? Leading a faith-based push against America’s unhealthy obsession with guns. 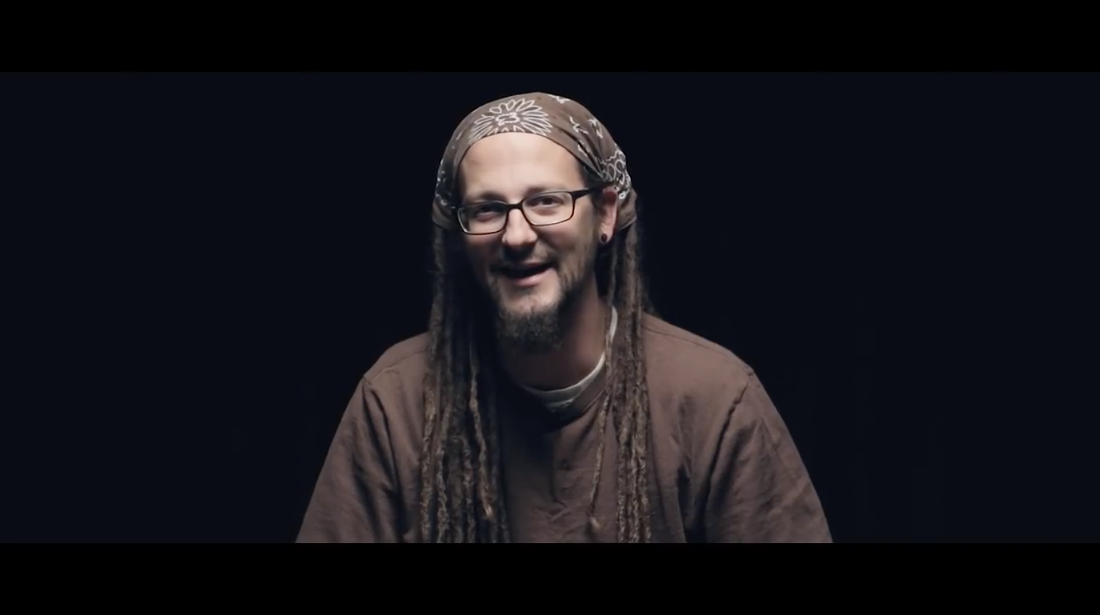 A recent profile in the New Yorker by Eliza Griswold explains his motives and reasoning:

Claiborne believes that conservative culture often conflates Christianity and nationalism, placing, as he puts it, “the American flag above the cross.” This has long involved aligning religion with American gun culture. Last year, Wayne LaPierre, the executive vice-president of the National Rifle Association, said, in a speech, that the Second Amendment was not a right “bestowed by man, but granted by God to all Americans as our American birthright.”

After the shooting in San Bernardino, California, in 2015, Jerry Falwell, Jr., the president of Liberty University, urged his students to procure gun permits. (Along with a year-round ski facility, Liberty’s campus is home to a sprawling firing range.) “I’ve always thought that if more good people had concealed-carry permits, then we could end those Muslims before they walked in,” he told students. Claiborne said, “The irony is you can’t have a beer at Liberty, but you can have a gun.”

It’s always helpful to have a voice of reason respond to any and all quotations from Jerry Falwell, Jr. Plus, no matter your belief system, it’s bizarre for anyone to claim that Jesus, who advocated “turning the other cheek” in response to violence, would also support a “birthright” to weapons designed to kill.

And yet plenty of Christians would find no hypocrisy there. That’s what Claiborne is eager to change.

Some pro-gun Christians argue that scripture supports their claims; many rely on a passage from the Book of Luke in which Jesus says, “Let the one who has no sword sell his cloak and buy one.” This, they argue, is proof that Jesus believed in the use of deadly force. “Some folks would say he was calling on his followers to arm themselves, but that’s definitely misused,” Claiborne told me. He is part of a movement of millennial evangelicals who are trying to separate their faith from the Republican politics of their elders.

Claiborne and a colleague, Michael Martin, have since released a book called Beating Guns, which details the evangelical obsession with weapons. Claiborne and his supporters regularly hold vigils in areas where gun deaths have taken place — but he never just stops there.

At a time when progressives are sick of hearing “thoughts and prayers” in response to gun violence, Claiborne is making sure his actions take precedent when it comes to dealing with the problem. If only other Christians would follow suit. 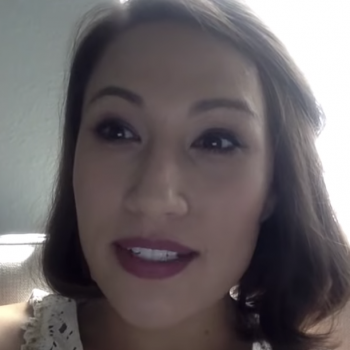 April 23, 2019
Woman Who Held a Church at Gunpoint with Her Baby Says She’s God's Apostle
Next Post 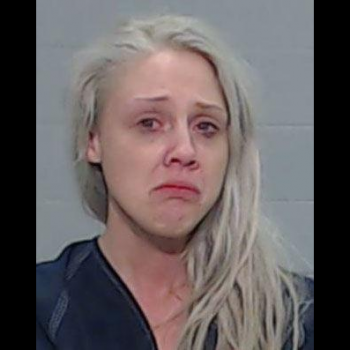