In early 2018, the Irish government’s Department of Education released a “circular” detailing new information about religious instruction in certain schools. 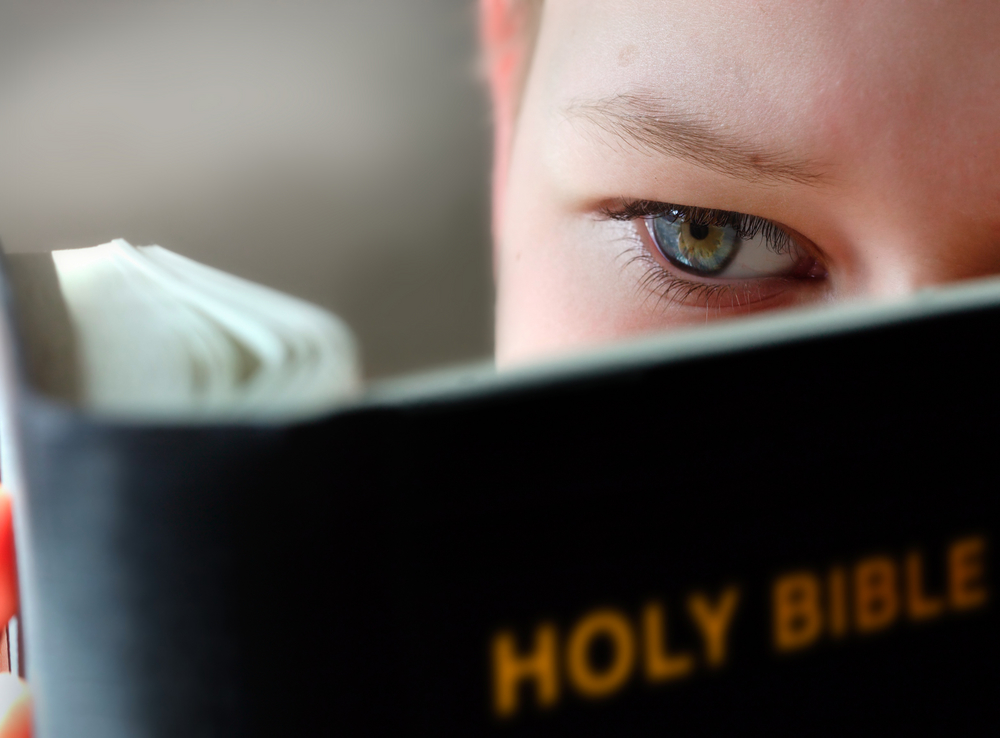 The gist of it was this: When religious education classes were taught in schools, students who did not want to participate (like, say, the children of non-Catholic parents) had to sit in a study hall or do some other mindless activity. It was dull. It was boring. It was a waste of their time. The government was now saying that students who did not want to take religious education classes had to be given the option of taking other classes instead.

The key change is that those who do not want instruction in line with the requirements of any particular religion should be timetabled for alternative tuition throughout the school year rather than supervised study or other activities.

In other words, if they didn’t want to learn about the Bible, they could take a math or science class, that way they were making good use of their time. It was a perfectly sensible demand from the government. It was also good news for parents and students who didn’t want schools indoctrinating kids in religion.

Here’s where things get interesting: Seamus and John from The Free Thought Prophet Podcast were doing some digging for a future episode, and they filed some Freedom of Information Act requests that turned up a letter from some very angry bishops.

The writers, co-trustees of the Commission for Education and Formation of the Irish Episcopal Conference, hated the idea that students who opted out of religious education classes might be able to take useful classes instead. It scared them. Hell, that might be an incentive for other bright students to do the same thing!

Their letter has never been publicized before, as far as I can tell. But you have to read their complaint to the government because it basically admits that taking religion classes puts students at a disadvantage. They wanted the government to keep everyone equal by making sure students who didn’t take religion classes couldn’t get smarter during that time period by taking a class that might help them on standardized tests (i.e. an “examinable curricular subject”) like math or science. 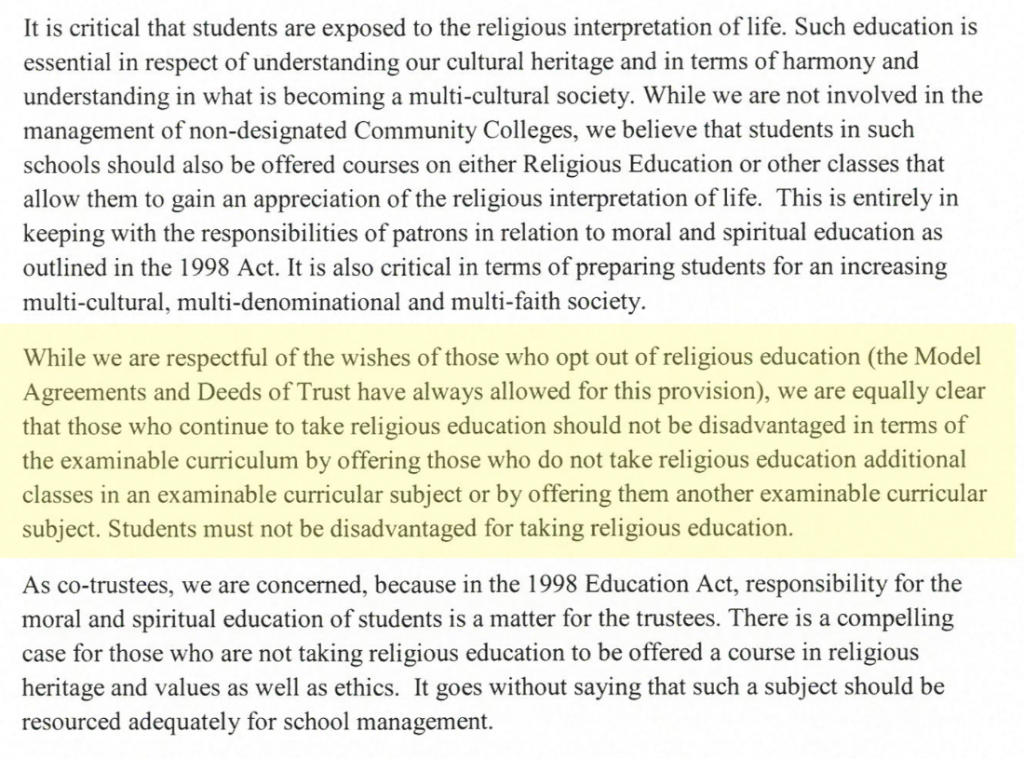 The worst thing about all this? It kind of worked. By October of 2018, the Irish government “clarified” the rules to insist that indoctrination classes had to be “opt in” but alternative religion classes had to be secular… which meant students wouldn’t have the opportunity to opt out at all.

Students in Ireland have to take a religious education class no matter what. You can’t skip it in order to take an academic class instead. 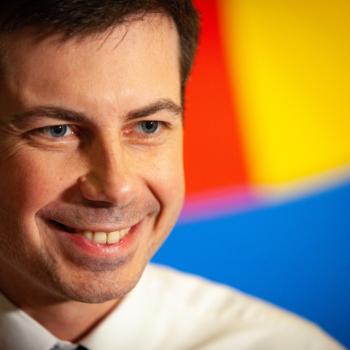 April 21, 2019
Mayor Pete Buttigieg's Progressive Christianity is Nothing to Celebrate, Either
Next Post 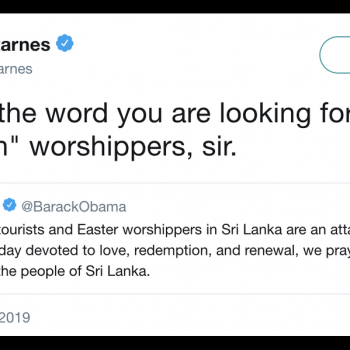 April 22, 2019 FOX Host Slams Dems (But Not Trump) Over Not-Christian-Enough Sri Lanka Tweets
Browse Our Archives
What Are Your Thoughts?leave a comment