This Christian Megachurch Pastor Was Sentenced to Prison for Drug Trafficking

A few months ago, John Lee Bishop was sentenced to five years in prison for transporting drugs across the border from Mexico. That’s all the more surprising when you realize that Bishop was once one of the most famous pastors in the country, running one of the fasting growing megachurches. 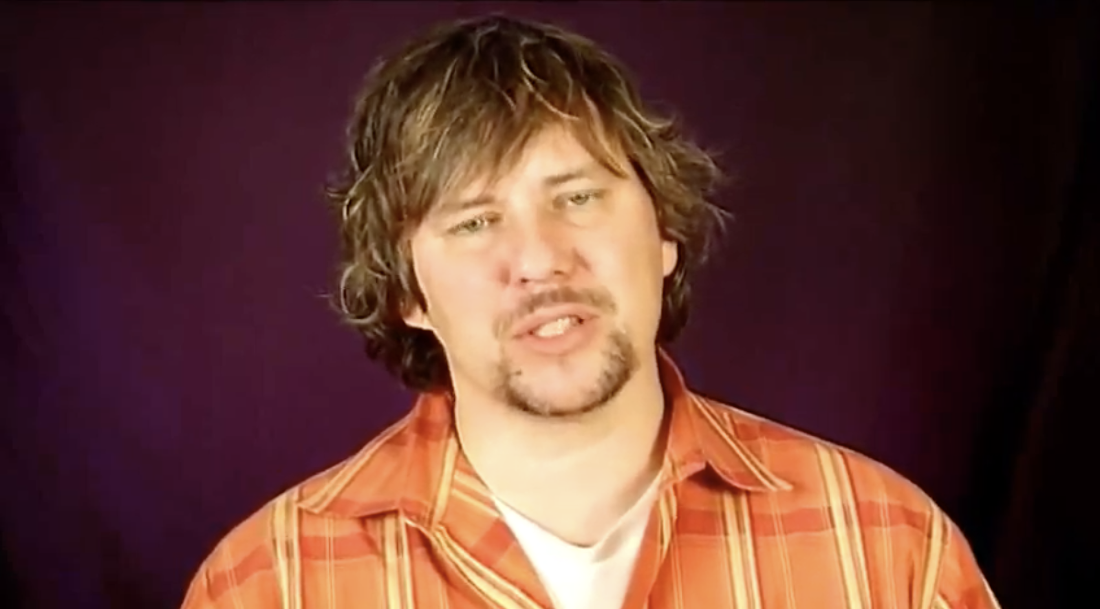 In a fascinating piece for Vanity Fair, David Kushner tells the story of how Bishop went from inspiring people like Billy Graham to being a drug trafficker because he was desperate for cash.

… as Bishop reached the border checkpoint, he flashed the Customs agent a smile. What were you doing in Mexico? the agent asked. Finishing up a religious mission, Bishop replied. Where are you headed? Chula Vista, Bishop said. A church.

Operating out of routine, the agent climbed down on his back and slid under the car. Then something caught his attention. Getting up, he crowbarred the trunk and began ripping apart the car. One by one, agents pulled out small, tightly wrapped packages of weed — in the dash, the bumpers, the wheel well, the rear seats. There were 105 packages in all, weighing nearly 300 pounds.

Part of the story involves a bizarre father-son bonding experience. Bishop’s son David was doing drugs, and Bishop decided the way to help his son was to join him. It’s messed up. But another passage about his son stands out because it shows how David was both affected by and used the Preacher’s Kid label to his advantage.

… David wasn’t just taking drugs — after services, he was also selling meth and heroin behind the church. His clientele were the very same homeless people and addicts his father was trying to save. “I definitely took advantage of being the pastor’s son,” he says. “Because he was untouchable, I was untouchable.” While David was at it, he would put in a plug for his father’s business: He’d sell clients in town a dime bag, then encourage them to come to Living Hope. “I brought tons of people to church that were my clients,” he says. “They’d come and change their lives.”

It’s an incredible story. It’s also a reminder that the most vocal preachers often have the biggest demons. At least this one got caught.

April 20, 2019
Several Filipino Catholics Nailed Themselves to Crosses for Good Friday
Next Post 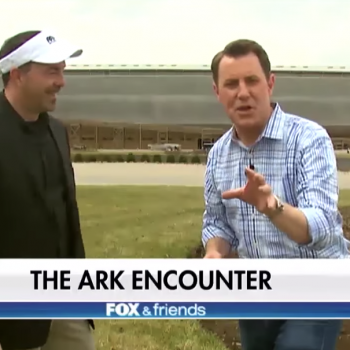