The parents who tortured and starved 12 of their 13 kids in California were sentenced today to life in prison.

David Allen Turpin and Louise Anna Turpin, the reportedly “good Christian family” who held their children captive with chains and padlocks until one of them escaped and called 911, were arrested last year after their kids were found living in deplorable conditions. Then in late February the “parents” accepted a plea deal that guaranteed they spend at least 25 years in prison.

Now, a judge has ruled that the penalty for what they did will extend to the rest of their lives.

During their sentencing, both of them cried and wiped away tears as some of their children addressed the courtroom. The judge ruled the couple will be eligible for parole after 25 years.

Don’t let the crocodile tears fool you. These people locked up their kids and tortured them for years. Some of them even spoke out at the couple’s sentencing hearing, though others still defended them.

“My parents took my whole life from me, now I’m taking my life back,” one of the couple’s daughters said. “Life may have been bad, but it made me strong. I saw my dad change my mom, they almost changed me. I’m a fighter, I’m strong.”

“I love both of my parents so much,” a statement read in court from another daughter said. “God looks at the heart and I know he sees theirs. I’ve prayed often for them.”

If God played any role in their family, He was nowhere to be found when the kids were getting tortured. This isn’t a family that can blame what happened on a Higher Power. The parents must take complete responsibility for their actions.

For their part, the parents “apologized” to their kids during the hearing.

Louise Turpin read a prepared statement for the court, apologizing to her children.

“I’m sorry for everything I’ve done to hurt my children. I love my children so much,” she said. “I want them to know that mom and dad are going to be ok.”

David Turpin was so emotional, he had his lawyer read parts of his statement.

“I never intended for any harm to come to my children … I hope the very best for my children in the future,” the lawyer read.

The emotional defendants appeared to want to make this about them and their punishment, but really this is about those poor, tortured children who never really got a chance to live their formative years. My hope is that the justice system does its job, these “parents” really do spend their lives in prison, and the kids receive the fresh start they deserved a long time ago. 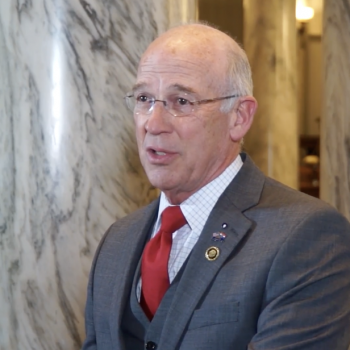 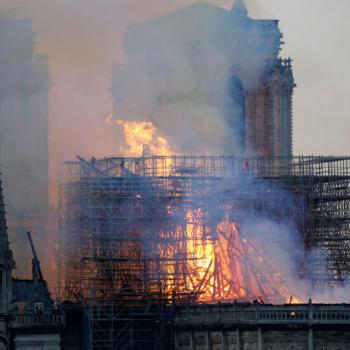