Terry Gou: I’m Running for President of Taiwan Because a Sea Goddess Told Me To April 17, 2019 Hemant Mehta

Terry Gou: I’m Running for President of Taiwan Because a Sea Goddess Told Me To

Terry Gou, the founder of the company Foxconn, says he is going to run for president of Taiwan. What that means for Taiwan, I won’t pretend to know, but his explanation of what led him to run for office caught me off-guard: 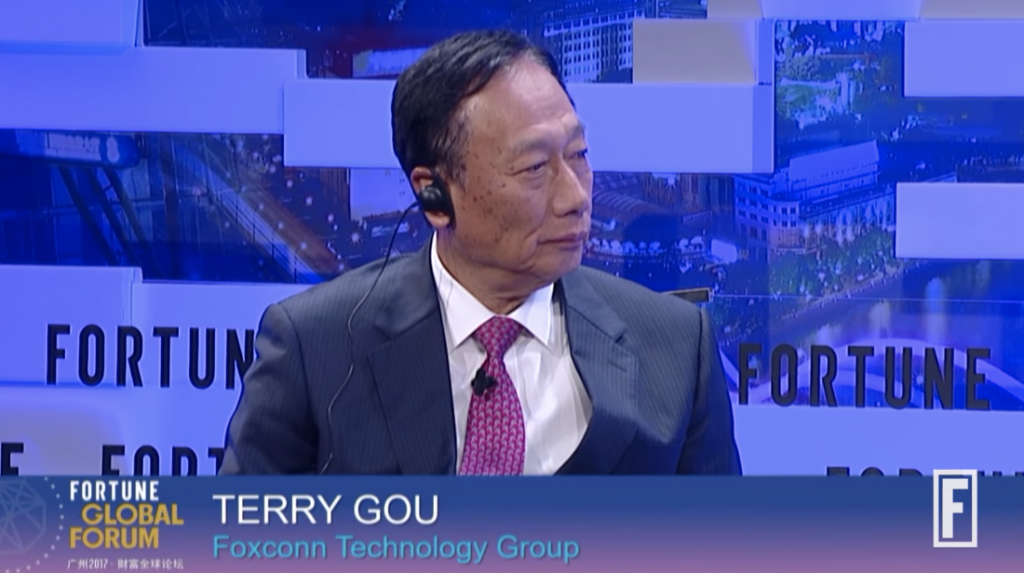 Earlier in the day, Gou claimed a divine endorsement: support of the Chinese sea goddess Mazu, who he said had encouraged him to “come forward” to support peace across the Taiwan Strait.

“Today, Mazu told me I should be inspired by her to do good things for people who are suffering, to give young people hope, to support cross-strait peace,” Gou said, adding that the goddess had recently spoken to him in a dream. “I came to ask Mazu and she told me to come forward.” Gou visited another temple housing Chinese deity Guan Yu.

The sea goddess Mazu is believed to protect fishermen and sailors and is worshiped by Taoists and Buddhists. Temples to the deity can be found throughout East Asia, including China, Singapore, Taiwan and Vietnam.

“Mazu said the economy would improve following peace and prosperity,” Gou said, adding that he believed the goddess had long supported his business success.

Before you mock it, though, realize that what he said is no less unusual than U.S. candidates saying they’re running for office only because God gave them a sign. (Apparently God has to tell them to run… even though He says the same thing to multiple candidates, like it’s some cosmic joke for His amusement.)

At least the sea goddess didn’t tell Gou to invade another country. That would be absurd. 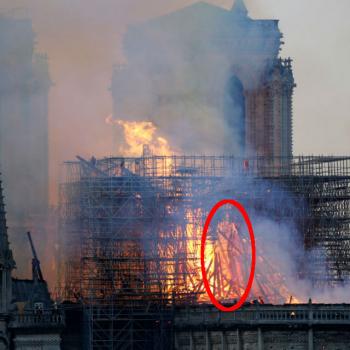 April 17, 2019
A Bunch of Gullible Christians Claim Jesus Appeared in the Notre Dame Fire
Next Post