The state of Michigan made a reasonable decision in order to reduce discrimination against LGBTQ+ families and, like clockwork, a faith-based institution is there to challenge the order. 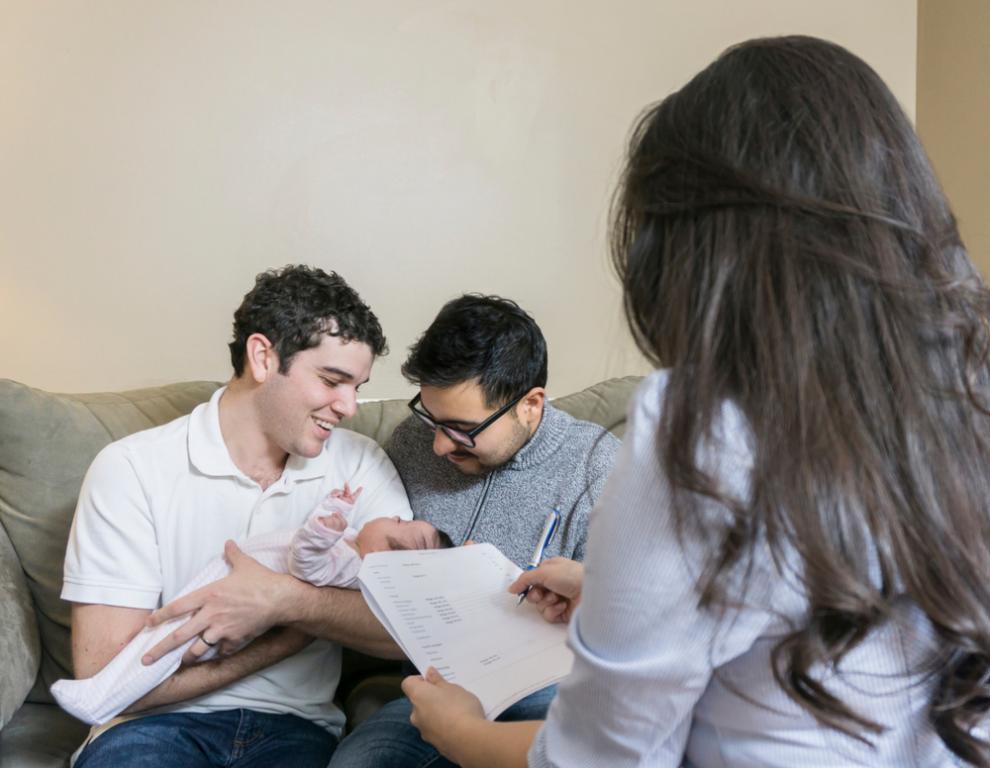 In this case, a Catholic adoption agency that was sued for discrimination by a same-sex couple is now itself suing the state. St. Vincent Catholic Charities is challenging the state’s decision (under new Democratic Attorney General Dana Nessel) to settle the case by the ACLU, rejecting its previous policy permitting private agencies to refuse to work with LGBTQ+ couples. The new rule is that discrimination of that nature is prohibited for any agency receiving state funding.

So now the agency is pushing back with a lawsuit specifically naming Nessel as a defendant, saying she directed the Michigan Department of Health and Human Services (MDHHS) to target certain faith-based adoption agencies.

In a statement accompanying the settlement, Defendant Nessel announced that after reviewing the ACLU’s claims, she “determined that MDHHS may be subject to liability on Plaintiffs’ claims,” and thus directed MDHHS to change its internal policy regarding permitting private child placing agencies to refer couples to other agencies. Nessel claimed that this new policy was actually “consistent with the law and existing agency contracts,” and would now be enforced against agencies like St. Vincent…

In justifying this decision, Nessel relied on both State policies and federal regulations which she interpreted to require the State to deny agencies like St. Vincent religious exemptions from allegedly applicable anti-discrimination laws.

As a result of the settlement, St. Vincent says it “fears that the state will refuse to renew the contract on the basis of St. Vincent’s religious beliefs and practices.”

Adoption agencies have “sole discretion” to invoke their religious beliefs when deciding whether to accept a state referral, but those agencies forfeit that discretion when they accept a referral, Nessel spokeswoman Kelly Rossman-McKinney said.

“If you’re doing business with us, and in this case the business is placing children, then you cannot discriminate,” Rossman-McKinney said.

Not only is the agency seeking to stop Michigan from ending its contracts with anti-LGBTQ+ agencies, but they’re also asking for damages and legal costs.

The agency is represented by religious liberty group, Becket Law.

Because the settlement was between the state attorney general’s department and the ACLU, St. Vincent as an intervenor in the lawsuit had no option but to file a separate action, said Nick Reaves, a lawyer for Becket.

Without the state contract, St. Vincent would be forced to close its doors and the settlement could have a similar effect on “any other organization that shares their religious beliefs,” Reaves said. He added that he is not aware of any contracts being dropped so far in light of the March settlement. St. Vincent was responsible for roughly 80 children in mid-February.

“Faith-based agencies like St. Vincent consistently do the best work because of their faith, and we need more agencies like them helping children — not fewer,” Becket President Mark Rienzi said in a statement.

To be clear, they’re the ones who value discrimination over helping children. They’re the ones threatening to shut down; the state isn’t making them do it. To blame the state because of a self-inflicted wound would be comical if it weren’t so tragic.

One of the other plaintiffs in the lawsuit is Melissa Buck, who adopted five children through St. Vincent and now claims she won’t be able to get the help she needs if the agency shuts down. A sad story, sure, but remember: Shutting down would be the agency’s own decision because they would rather discriminate against same-sex couples than help children. She should direct her anger at them, not the state officials trying to help more children get adopted.

April 17, 2019
E.W. Jackson: Pete Buttigieg Wants to Turn the Country Into a "Homocracy"
Next Post 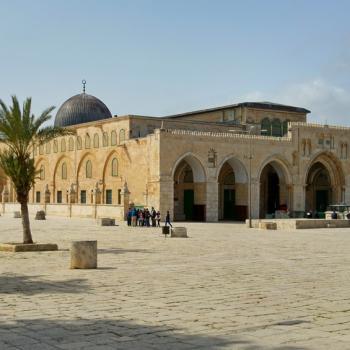