The anti-abortion crowd is doing all it can to hype up the propaganda film Unplanned, all about a Planned Parenthood worker who turns against abortion. They claimed the movie’s R-rating was a form of persecution. They cried censorship when the film’s Twitter account was suspended, then reinstated hours later, even though they had no evidence of any conspiracy.

And now they’re claiming nearly a hundred other Planned Parenthood workers have quit their jobs and turned “pro-life” as a result of the film. (You can see it around the 2:52:20 mark of this hearing.) 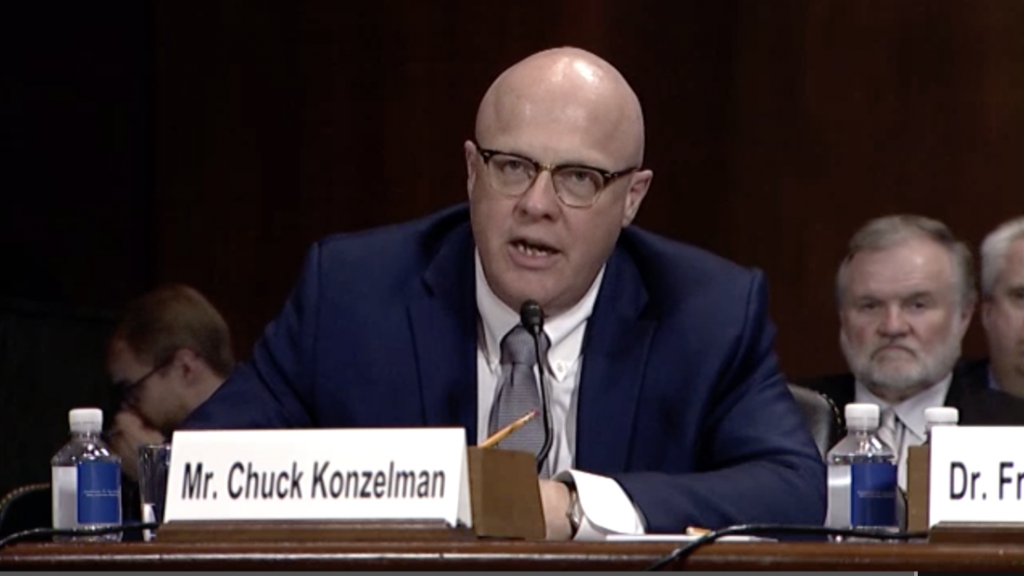 Chuck Konzelman, director of the Pure Flix movie “Unplanned,” revealed to Congress this week that nearly 100 abortion clinic workers have sought to leave their jobs after seeing the pro-life film.

During his testimony to the Senate Judiciary Committee’s Subcommittee on the Constitution, Konzelman said 94 clinic workers have approached former Planned Parenthood executive Abby Johnson’s nonprofit, And Then There Were None, according to Pure Flix Insider.

Good luck finding any confirmation of this number outside of Konzelman’s statement. Other like-minded evangelical websites, such as LifeSite, the Christian Post, and The Blaze have spread it, but none go into any depth about what it actually means. Given the film’s silence about all the good things that Planned Parenthood does for women, it’s hard to take Konzelman’s statement at face value.

For example, what exactly is a “clinic worker”? A volunteer is different from a staffer, and both are different from doctors. (Saying they want to “leave their jobs” suggests they’re on the payroll.) If they want to quit, who’s stopping them? What did these clinic workers say in their messages to Johnson’s non-profit? Can Planned Parenthood vouch for their work with the organization before the film’s release? Are these 94 separate emails or one email claiming to speak for 94 people?

Besides that, the number of people who have been influenced by this film is irrelevant. A propaganda film that convinces people to stop working for or supporting Planned Parenthood isn’t evidence that the company is evil, only that some people are really gullible. (I could just as easily find far more than 100 women whose lives were saved at Planned Parenthood through early breast cancer detection.)

Famously, when Creationists touted all the “scientists” who doubted evolution, the National Center for Science Education launched “Project Steve” to compile a list of all the scientists named Steve (or Stephanie) who accepted reality — and that list was far longer. In other words, don’t get fooled by a propaganda group’s claim to change minds. Far more people reject them.

It’s of course possible that the director is telling the truth. It’s also possible this movie has emboldened the type of “pro-lifers” who make threats against abortion providers, leading some people to quit out of fear for their lives. The point is nobody should accept these numbers without more information. There’s so much more they’re not telling the public.

April 15, 2019
Michele Bachmann: Trump is the Most "Godly, Biblical" President We've Ever Seen
Next Post 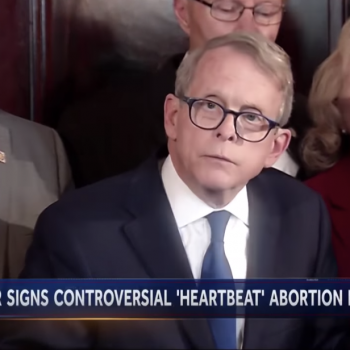