New York’s Orthodox Jews Are At War Over Vaccinations

Children in Orthodox Jewish New York yeshivas are often educated so poorly they can barely read and write when they graduate. Now some of the parents who are OK with that sad state of affairs (because religion) have stumbled upon another way to endanger their kids’ future. 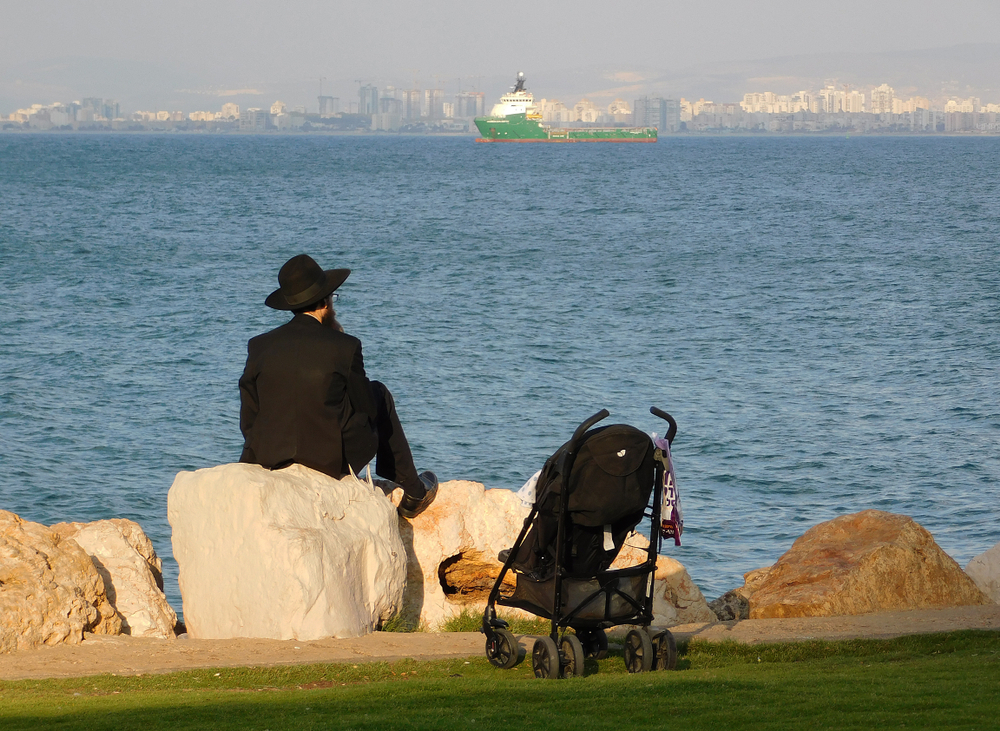 “It wouldn’t be an exaggeration to… say there’s a war of vaccines going on within the Hasidic community.”

The measles outbreak is tearing the Jewish Orthodox community — and families — apart. Some parents are secretly inoculating their children against the wishes of their spouses, kin are abandoning Passover celebrations this week to avoid unvaccinated relatives, and schools are dividing campuses based on medical history, insiders say.

Amid a city vaccination crackdown spawned by an outbreak of 285 confirmed measles cases, mostly in Williamsburg, since October, plans for holiday seder on Friday have become a flashpoint.

Manhattan dad David told The Post he refuses to attend the annual family gathering because he fears exposing his 6-year-old and 8-month-old children to his anti-vaxxer brother’s kid. “It’s become a very big family problem,” said David. “Besides my child getting it, I don’t want to be the one who gives it to their kid. The virus can be on me. If I hug their kid I can transmit it.”

The good news here is that the Orthodox at least aren’t deciding en masse that vaccinations are the devil.

One Orthodox mother said her husband pressured her to give their 7-year-old the MMR (measles, mumps, and rubella) shot after the entire family was iced out of the community and kids kicked out of yeshiva. “My husband doesn’t like the pressure — he wants me to give up and give in. I keep telling him, ‘They’re not going to stop with one MMR. Next time there’s an outbreak of anything — chicken pox — they’ll demand that [shot].”

Her son has a medical exemption for most vaccines due to an endocrine system disorder. She said he was treated as a social pariah around her neighborhood, which is now measles-free. “Even people who don’t have kids uninvited us from a Shabbat meal,” she lamented. “I’ve decided to give my son the MMR shot despite strong religious and medical reservations,” she said, “so he can be back in society and not be considered a threat to anyone.”

When scientific facts can’t win them over, sometimes social pressure can.

Nevertheless, one source says that some Jewish anti-vaxxers organize clandestine “measles parties” where healthy children mix with sick ones for the express purpose of contracting the disease.

Once a child contracts the measles he or she has lifetime immunity from catching or spreading the disease. Proving a child has had the illness — with a doctor’s note — would exempt the child from vaccination.

Some families are so desperate to claim an exemption that they’re faking doctors’ letters of immunity, by swapping out children’s names. “They’re falsifying documents,” said a Brooklyn doctor whose colleague was tipped off to the scheme by a yeshiva. “He told me, ‘There’s letters going around in my name.’”

The absurdity that is religion comes into closer focus when you realize that there’s nothing in the Jewish faith that forbids vaccinations.

Some non-kosher and cellular components of the vaccine draw objections from some ultra-Orthodox Jewish, and even conservative Christian, parents. But rabbis have unequivocally said the components don’t violate Judaic law, because the vaccine isn’t consumed orally like a food. …

An ordained rabbi and practicing lawyer from Brooklyn — who has family members with compromised immune systems who cannot be vaccinated put at risk by the outbreak — ripped his community’s anti-vaxxers. “I take offense at their distortion of my religion,” he said. “It’s chutzpah to reject the miracle that is medical science.”

Science is by definition no “miracle” — but other than that, we agree. 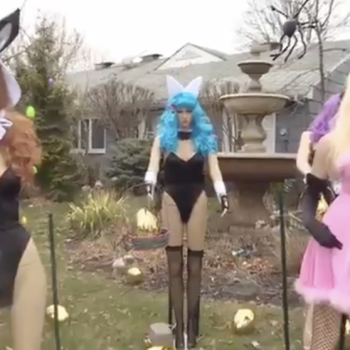