Why Would You Ever Trust God to Take Care of Your Student Loans? April 13, 2019 Hemant Mehta

Why Would You Ever Trust God to Take Care of Your Student Loans?

In a really bizarre essay for HuffPost, Kimberly Lawson starts out describing her childhood. Her mother was a fundamentalist Christian who never took Lawson to a doctor for anything. When Lawson got chickenpox, her mother asked God to heal her. (“We still went to church — scabs and all,” Lawson writes.)

As she grew older, Lawson became a devout Christian herself. That’s not entirely unusual. Where it gets weird is how Lawson admits thinking God would surely help her out of student debt if she went to graduate school, even though it was well out of her price range. 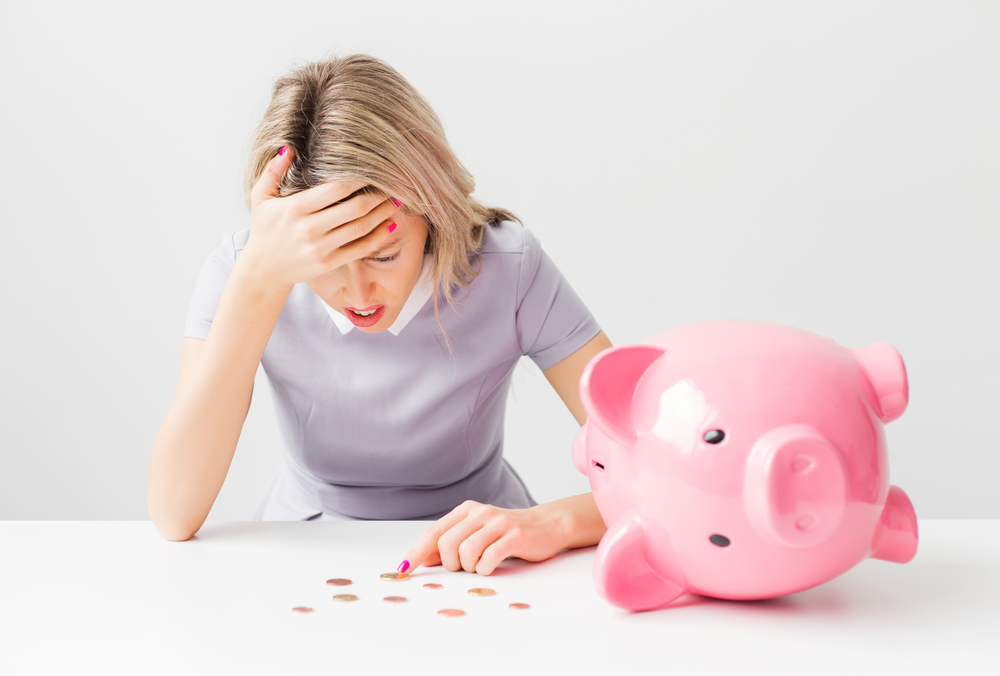 On some level, I knew how irresponsible I was being, especially since I didn’t have any kind of guarantee that I’d be able to earn enough money to pay the loans back. But owing tens of thousands of dollars didn’t scare me then like it does now. Instead of facing reality — how financially successful could I really be as an English professor without a terminal degree? — I told myself that, as my mom put it, God would provide a way.

$60,000 of student debt doesn’t get wiped out with a heavenly flick of the wrist.

In 2015, Lawson quit her full-time job (“another leap of faith”) and — wait for it — she wasn’t able to pay the monthly installments anymore.

Today, I barely make enough money to cover groceries, child care and my credit card debt. If it weren’t for my partner, I don’t know where I’d be.

Meanwhile, I haven’t made a single payment on my student loan debt since I left my staff position, and the amount I owe increases with interest each month.

She also stopped going to church… which I want to give her credit for, except she treats this as a personal failing.

That’s why this essay is so bizarre. Lawson is able to pinpoint her mother’s mistakes and her own missteps… yet she still fails to realize that her inability to grasp reality is why her financial situation is so messed up.

I do hope to one day find my way back to a personal relationship with God — the one who made me feel safe and protected all those years. For now, though, my Sunday mornings are reserved for working. I’ve got bills to pay.

That’s the last thing she writes. It’s not a comforting thought! There’s no moment of realizing she’s been wrong this whole time.

Her personal relationship with God is what deluded her in the first place, yet she still wants to go back to a God that could’ve killed her had she been stricken with disease as a child. Why not accept that she would’ve made smarter choices had she known she would always be on the hook for the money she owes? It’s not like she’s alone in having debt, but most people know they’ll be paying it off for years and years to come. They’re not counting on God to fix the situation. They know better.

An essay that should’ve been all about the writer’s lack of personal responsibility instead reads like someone laughing at her realization that God isn’t going to magically fix her problems. It’s like everyone understands how messed up her thinking is… except her. 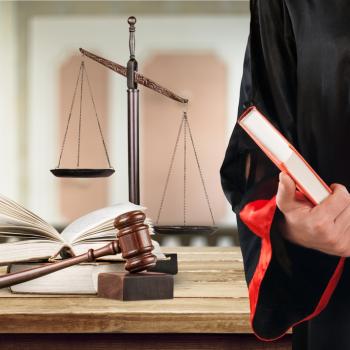 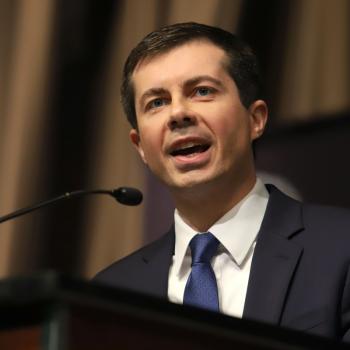 April 13, 2019 Podcast Ep. 265: Pete Buttigieg vs. Mike Pence
Browse Our Archives
What Are Your Thoughts?leave a comment