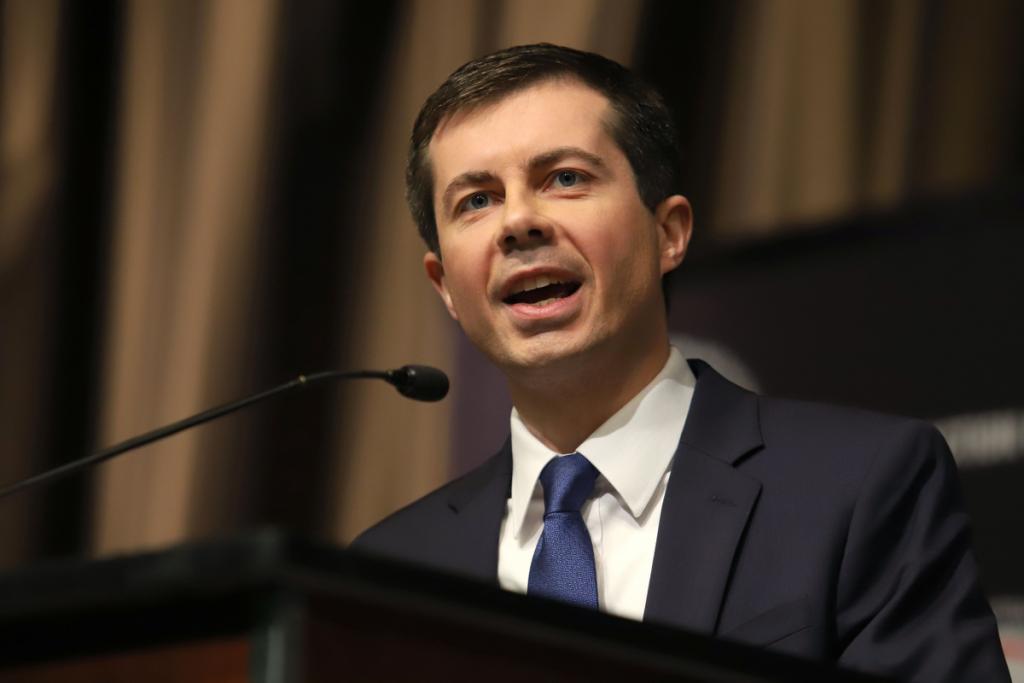 — A now-scuttled Texas bill would have punished women with the death penalty for having an abortion. (27:07)

— Ohio Republicans have signed into law an abortion ban that goes into effect before some women even know they’re pregnant. (31:21)

— Lori Loughlin says God is helping her cope with the role in the college admissions scandal. (33:18) 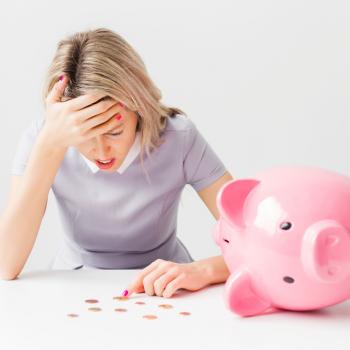 April 13, 2019
Why Would You Ever Trust God to Take Care of Your Student Loans?
Next Post 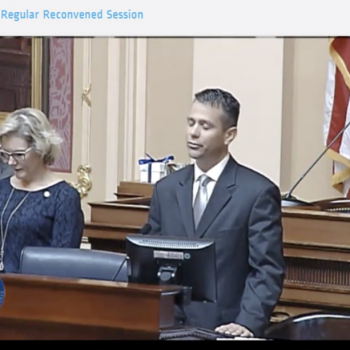