These Are Three Horrible Reasons to Ignore the Freedom From Religion Foundation April 12, 2019 Hemant Mehta

The Montgomery Advertiser posted an opinion piece yesterday from the conservative Alabama Policy Institute’s J. Pepper Bryars (below) with a simple thesis: Don’t listen to the Freedom From Religion Foundation. 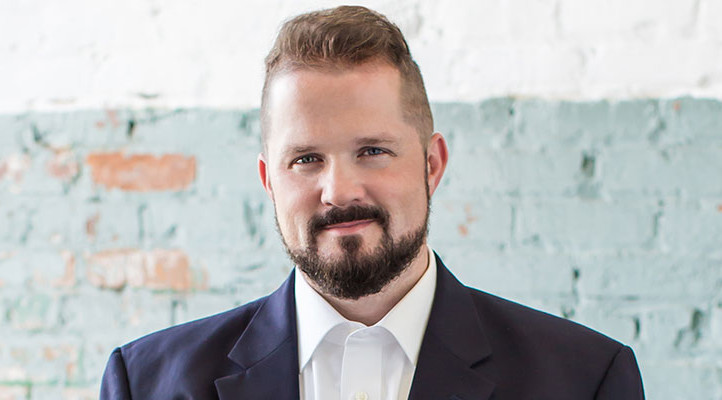 Along the way, he perpetuates so many of the lies people use to dismiss FFRF that it’s worth looking at his advice for school boards and local governments to see how little research he does.

Our constitution doesn’t just prohibit the establishment of religion; it also forbids actions that will “prohibit the free exercise thereof.”

The people, individually, cannot defend against these lawsuits. They depend upon their elected officials to act, and many would likely support pushing back against the more baseless of the FFRF’s complaints.

FFRF isn’t getting in the way of individuals practicing religion. They only step in when government officials push their religion on other people. The “free exercise” clause doesn’t mean governments can just promote Christianity without repercussion.

And if the claims were baseless, then by all means, push back against them. The problem is that FFRF’s letters detail both the concerns and justifications for why they’re concerns. They’re not writing these letters just to amuse themselves.

The FFRF isn’t the only group out there with lawyers experienced in First Amendment issues. There are many organizations that provide support to those whose religious freedoms are under attack.

The Southeast Law Institute, the Alliance Defending Freedom, the Landmark Legal Foundation, and the Alabama Policy Institute are just a few.

Yes, those groups exist. And when FFRF prevails in court, those groups aren’t going to cover the legal fees owed by the offending school boards or city councils. So use them all you want — it doesn’t change the underlying fact that the groups in question are breaking the law.

A review of the FFRF’s most recent public tax documents show that while it wrote 1,561 letters complaining about alleged establishment clause violations nationwide in 2017, it reported just 22 actual lawsuits either won or pending — only 1.4 percent of their complaints.

Furthermore, the foundation reported that 308 complaints were resolved without a lawsuit — only 19.7 percent of their complaints.

So, nearly 80 percent of their complaints may have gone absolutely nowhere (except perhaps in the trash can).

This one is just plain dumb and it shows how little Bryars understands about this topic.

FFRF writes letters when people come to them with legitimate complaints. They’re the first resort. Lawsuits are the last resort. Everyone wants to avoid lawsuits. In many cases, as Bryars admits, the problems are resolved. (Which is to say FFRF was right, the school boards or local governments acknowledge it, and they fix the problems.) That’s the ideal situation. FFRF isn’t looking for lawsuits. They’re looking to avoid them.

In other situations, the problems are resolved and FFRF isn’t even told about it.

In many situations, the letters aren’t “threats” at all. They’re just reminders about how the law works, especially when a particular issue has been in the news. For example, in a state where elective Bible classes are in the news, they may send several letters to school districts reminding them to teach those classes objectively.

Sometimes, there are follow-up letters.

Finally, even if a lawsuit is warranted, there are a lot of factors that go into whether going to court is the best way to achieve their goal — including having a plaintiff willing to go public, which isn’t always easy, especially in conservative areas.

The point is: If FFRF is seriously considering a lawsuit, they will let the relevant people know that, and it would be absolutely idiotic to use Bryars’ “odds” as justification to ignore them. FFRF wouldn’t suggest a lawsuit unless they felt they were going to win. 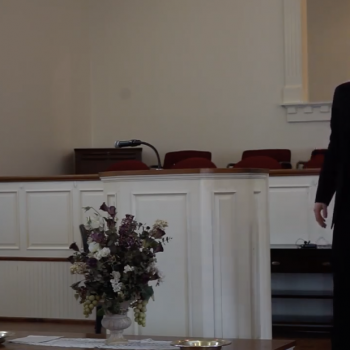 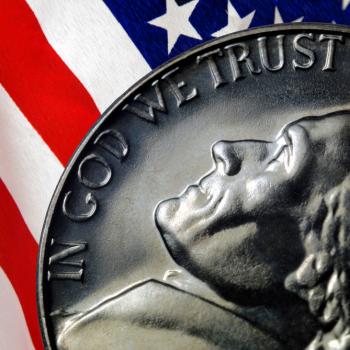 April 12, 2019 Since 2008, Most U.S. Religious Groups Have Shifted to the Political Right
Browse Our Archives
What Are Your Thoughts?leave a comment