Proving yet again that conservative religious voters worship the president above all, the Republican Jewish Coalition literally replaced “God” with “Trump” in the celebratory Passover song “Dayenu” at a meeting over the weekend. (The word means “It would have been enough for us.”)

… He listed what he said were the president’s accomplishments, including his tax cuts, moving the U.S. Embassy to Jerusalem, recognizing Israel’s right to the Golan Heights and pulling out of the Iran nuclear deal.

In Coleman’s version, Trump replaces God, according to Daniel Dale, Washington correspondent for the Toronto Star. “Had President Trump ONLY passed the largest tax cut in history: say it with me. DAYENU.”

Let’s clarify a few things, shall we?

Tax cuts that favor the rich and make the poor poorer are nothing to celebrate. Moving the U.S. embassy to Jerusalem was a move catered to Donald Trump‘s evangelical base, which primarily cares about Israel in order to hasten the return of Jesus. Pulling out of the Iran deal targets the 5,000 American troops still in Iran. Putting a man accused of sexual assault on the Supreme Court threatens to set back women’s rights by at least fifty years.

And, finally, separating children from their parents at the border, then losing track of them, will remain the darkest stain on Trump’s legacy in every history book written about his administration.

To celebrate these travesties as unassailable accomplishments is bad enough. To use a song sacred to Judaism is a slap in the face to at least the 71% of Jewish people who didn’t vote for Trump.

The members of the Republican Jewish Coalition are in denial — or else choosing not to see how they are being played. 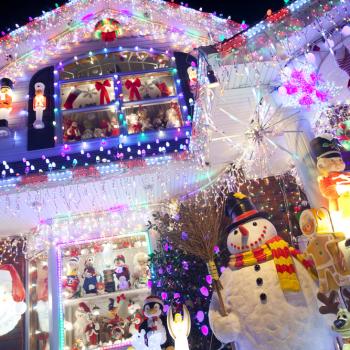 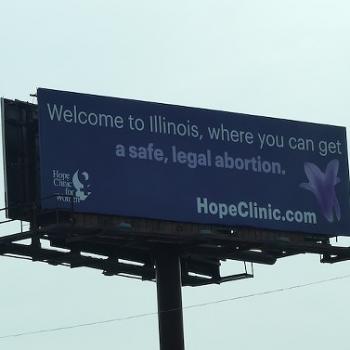