In the latest example of an alleged criminal relying on God only after it’s far too late to do the right thing, Lori Loughlin (a.k.a. Full House‘s Aunt Becky) is relying on faith to get her through the college admissions scandal. 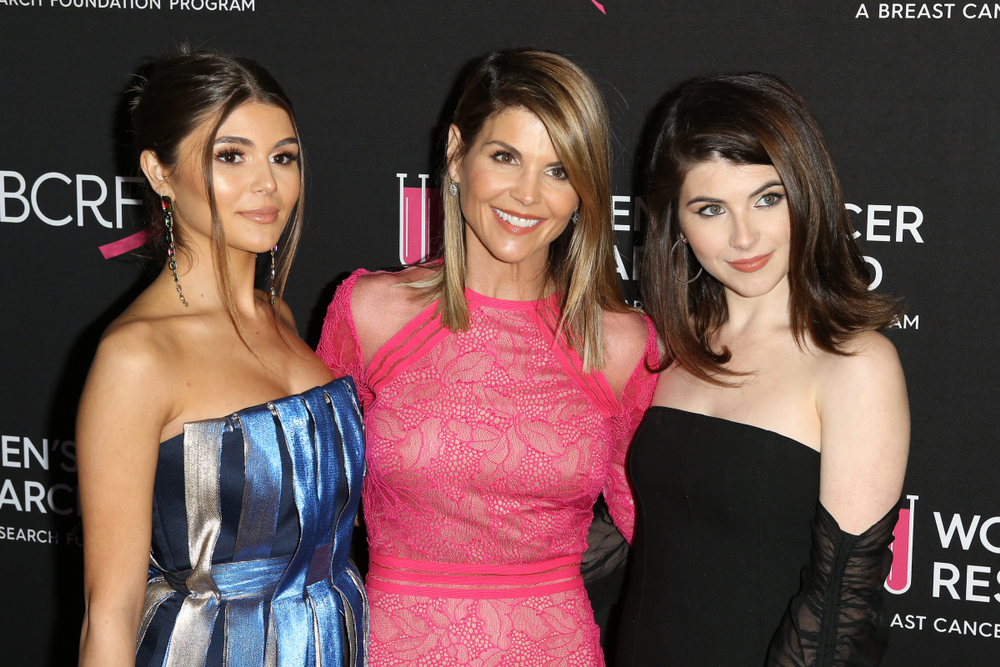 Loughlin and her husband Mossimo Giannulli have been accused of paying $500,000 to have their daughters Olivia Jade and Isabella Rose get into college as crew team recruits… despite the fact that the girls had never competitively rowed.

If you’re wondering how she’s coping with the fallout, don’t worry. God’s helping her out.

A source close to the Full House star, 54, tells PEOPLE that Loughlin has been doing well, despite her recent indictment and arrest, and has been relying on the things she enjoys doing most to get her through the difficult time.

“While waiting for this to come to some conclusion, she’s trying to keep a somewhat regular schedule — going to yoga and pilates and seeing friends for lunch,” the source says. “She is very faith-based, and she knows her faith will get her through this.”

“She’s holding up well, given the circumstances,” the insider added. “She has a strong very strong faith that is helping her immensely. She loves her husband and her children very much.”

She’s so faith-based that she apparently used a giant pile of cash to lie and cheat on behalf of her daughters and thought nothing of it… In what religion are those actions okay?

The insider, whoever it is, would be better off saying she’s giving religion a shot considering her personal ethics weren’t doing her any favors. Or maybe we can blame God for putting her in the situation. But to turn to God only after she’s in trouble while ignoring whatever God teaches when it mattered most, whether it’s true or just a way to generate sympathy, is such a cop-out.

She didn’t even have faith in her daughters’ own abilities to get into a school. Don’t feel bad for her. Just hope the justice system is working. 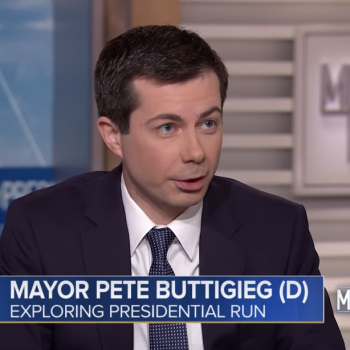