J.B. Pritzker, the new governor of Illinois, has granted permission for the state’s Medicaid program to cover sex reassignment surgeries for transgender citizens, a move that should go into effect later this summer.

The Illinois Department of Healthcare and Family Services will develop administrative rules to offer coverage to people diagnosed with gender dysphoria to pay for genital and breast-related surgeries.

“Healthcare is a right, not a privilege, and I’m committed to ensuring our LGBTQ community and all Illinoisans have access to that right,” said Pritzker. “Expanding Medicaid to cover gender affirming surgeries is cost effective, helps avoid long term health consequences, and most importantly is the right thing to do. With continued attacks coming from Washington, this administration will always stand with our transgender community and their right to lead safe and healthy lives.”

Already, a Republican lawmaker is trying to stop him. State Rep. Darren Bailey said he plans to draft legislation to block Pritzker’s move. 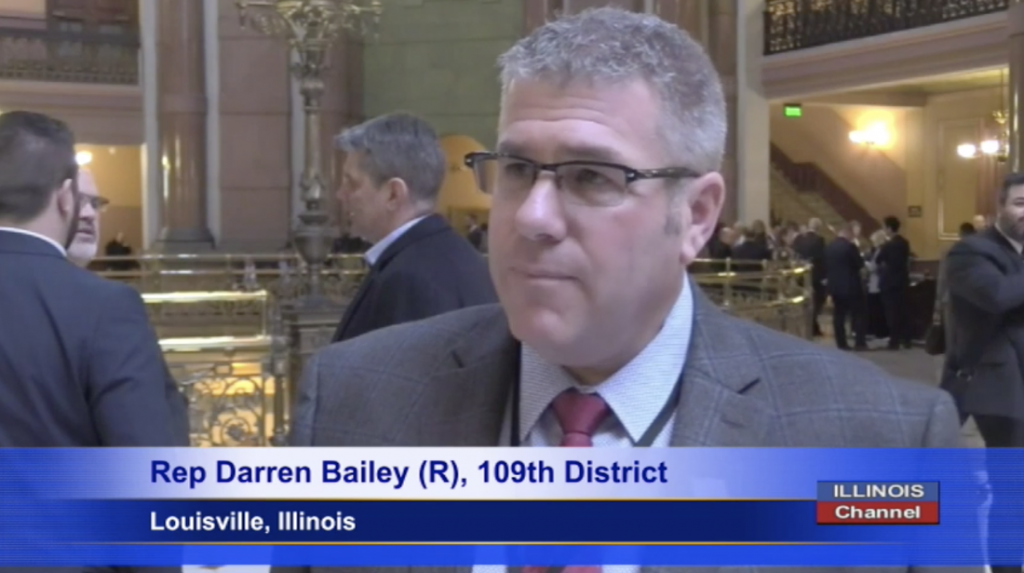 “This is yet another example of why people in our part of the state want to separate from Chicago,” declared Rep. Darren Bailey. “The Governor says that supporting the LGBTQ community by this publicly funded kind of operation is the right thing to do. Well, I disagree!”

“We do not need the government intruding on our private lives and at the same time we absolutely do not need government spending our tax dollars on programs that are morally offensive to most people,” Bailey added. “First it was the mandating of teaching LGBTQ history to our children and grandchildren and now it’s forcing taxpayers to pay for elective surgeries for sex changes. When will this stop?”

Huh. I think it’s “morally offensive” to allow a rise in suicide rates for trans people, since that’s the result of not having their gender affirmed. But it’s telling that someone who would prefer to whitewash the contributions of LGBTQ people in American history also wants trans people to suffer.

(By the way, Bailey, “Most people” in Illinois voted for Pritzker. Heck, most people voted for the moderate Republican in the GOP primary over the anti-LGBTQ candidate Jeanne Ives. This is hardly a “Chicago” thing.)

If this is what his faith commands him to do, no wonder more people are opting for “no religion” these days.

The good news here is that Republicans like him are outnumbered in the Illinois legislature. Even if he gets around to drafting that bill, it likely won’t go anywhere. Bailey, by the way, is the legislator who agreed with FOX News’ Todd Starnes that classrooms should teach “heterosexual history classes.” He also wants the phrase “In God We Trust” posted in every public school. 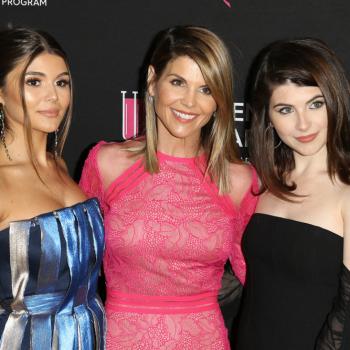