This is like the worst game of “Clue” ever.

The answer is three pastors with a child, in Texas, with an extension cord.

You can take a wild guess what happened. 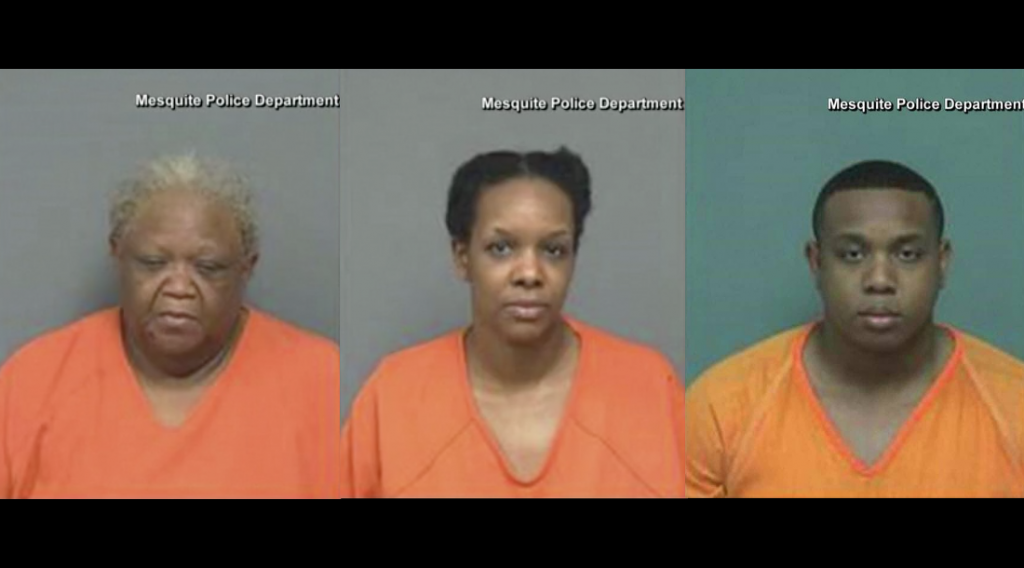 Police say Deborah Ann Graham, David Asa Graham and Tonya Hill were trying to get the child to confess to a suspected crime last month.

The child’s age and the extent of the child’s injuries were not released.

Each of them face charges of unlawful restraining and engaging in organized criminal activity by committing an assault which caused bodily injury. Both charges are felonies.

All three suspects work at “The Church — A Place of Worship for All Nations,” just outside of Dallas. The church released a simple statement on Facebook denying any and all wrongdoing:

Right. They are “INNOCENT.” And nothing screams “take me seriously” more than writing in ALL CAPS.

Here’s hoping the child is okay… 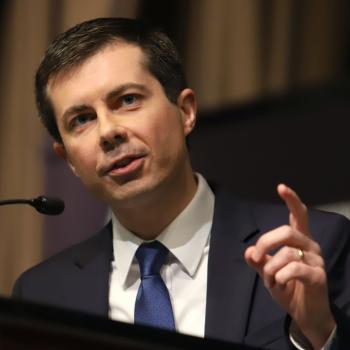 April 9, 2019
Pete Buttigieg: Trump's Christianity "Could Not Be More At Odds" With the Faith
Next Post

April 9, 2019 Advertisers Are Fleeing Tucker Carlson's Show, but Not Ark Encounter
Browse Our Archives
What Are Your Thoughts?leave a comment