In a story so weird you’d swear it had to take place in Florida, a Kentucky man is suing a hotel because his manager allegedly tried to force him into an exorcism. 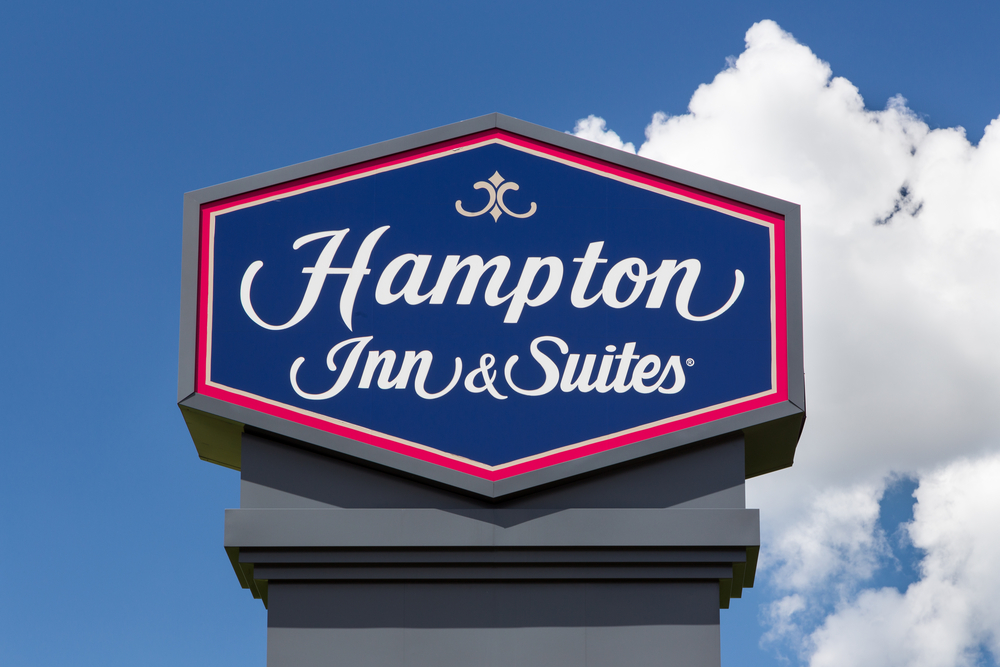 Jason Fields began working at a Hampton Inn in Hazard, KY around June of 2016 as a front desk employee. When his boss, Sharon Lindon, found out he was getting divorced, she told him she was a member of a local church and blamed his marital problems on “demons.”

And no front desk employee of hers could have demons!

Lindon is accused of telling Fields he had to get cleansed in order to keep working at the hotel. Lindon gave Fields a questionnaire with many questions about religion and intimate activities. Fields said in the Lawsuit he was asked to return it to Lindon before undergoing an exorcism.

Fields accuses Lindon of punishing him for not participating in the questionnaire and exorcism by changing his shift and bringing in people from her ministry to pray for him while he was working. This would happen in front of the guests. This would lead Fields to quit his job.

When you look at the questionnaire issued by Lindon, you can see why Fields had no desire to fill it out: 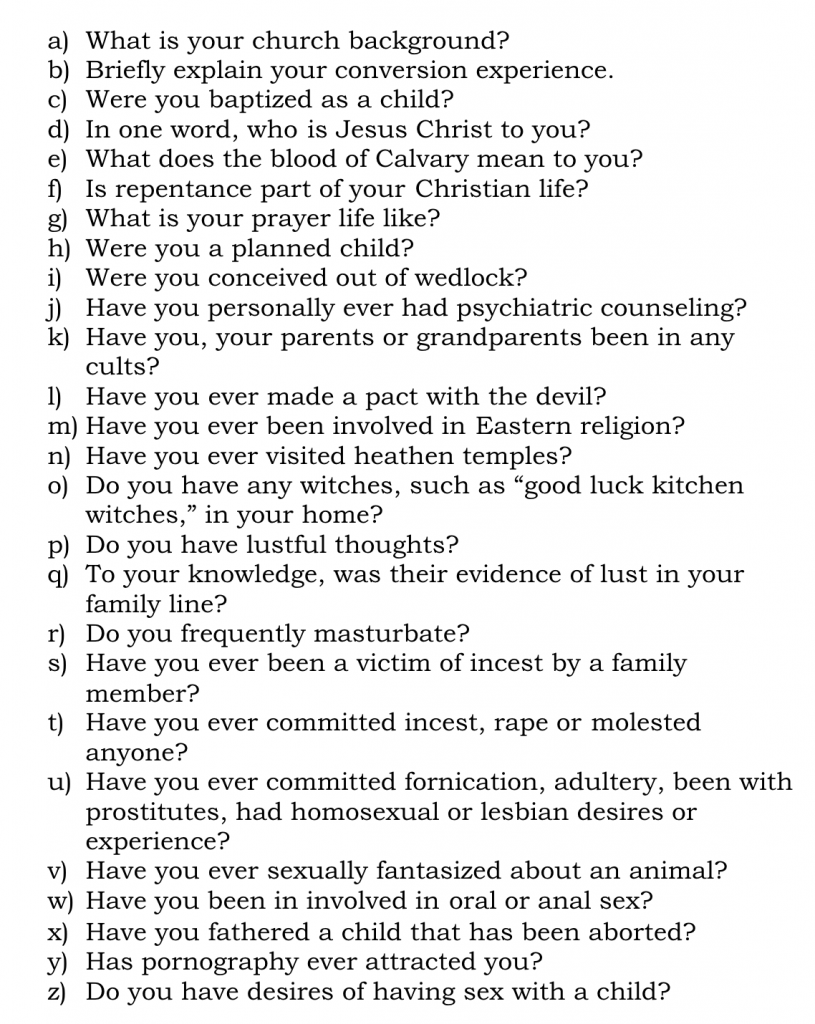 The list, taken directly from the lawsuit, includes questions about Fields’ masturbatory habits, whether he’s ever had extramarital sex, or had sexual fantasies involving animals and children. It also directly asks him if he has a pact with the devil. Because that’s apparently how you catch them in the act!

(Are we sure that Fields‘ marriage is the one affected by demons, here? Lindon seems to have a few issues of her own.)

The company that oversees the hotel chain has stated that they oppose faith-based discrimination and are investigating the incident. Oh, to be a fly on the hotel wall when they see the questionnaire…

April 9, 2019
Advertisers Are Fleeing Tucker Carlson's Show, but Not Ark Encounter
Next Post 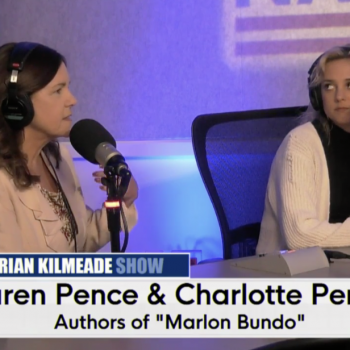