Advertisers Are Fleeing Tucker Carlson’s Show, but Not Ark Encounter

For a while now, advertisers have been fleeing FOX News’ Tucker Carlson following his racist comments from December about immigrants making the country “dirtier.” The exodus went into overdrive last month after Media Matters unearthed old comments Carlson made on a radio show defending statutory rape (by way of marrying an underage girl) and demeaning other women.

By one count, at least 34 companies are no longer advertising on his show.

You know who isn’t bothered by any of his comments?

The Creationists at Answers in Genesis were among the handful of people who chose to advertise on his show last night — along with the My Pillow guy and (ironically) a reputation management company. Again, they’re not just advertising to a conservative audience on FOX News. They’re running their ads during a show that white supremacists love.

Does it mean Ken Ham supports white supremacy? No. However it does means he’s not bothered enough by Carlson’s comments to request his company’s ads not play during that show — something dozens of other companies have specifically requested.

There are plenty of other shows that would help Ark Encounter reach its target audience. It’s appalling, even for them, that this is one they’ve chosen. 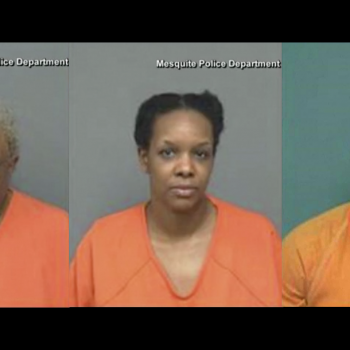 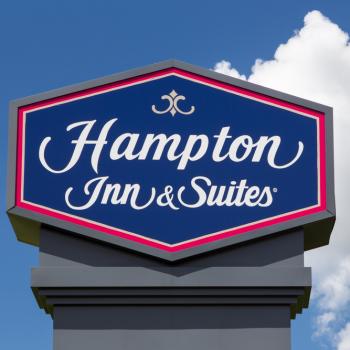 April 9, 2019 KY Man Sues Hotel Boss After She Tried Exorcising His Divorce "Demons"
Browse Our Archives
What Are Your Thoughts?leave a comment