The Catholic University of America in Washington, D.C. has passed a resolution prohibiting access to the “top 200 pornography sites through the campus network.” In other words, the school’s wi-fi will no longer allow students to access popular adult sites. 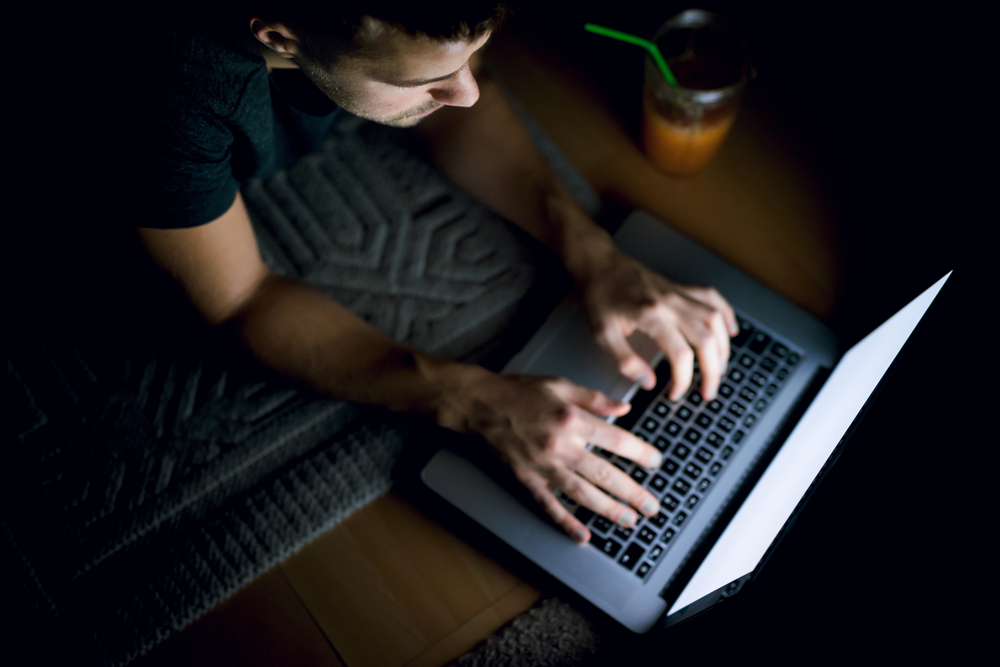 Would you please pray for our students senators who, at 8pm tonight, will stand fast for dignity, hope & virtue? pic.twitter.com/6dYu17y2IH

The resolution was passed by a vote of 13 to 12, and signed by SGA President Jimmy Harrington. Student vice president, Weston Kirby, cast the tie-breaking vote.

In a statement issued after he signed the resolution, Harrington said that he did not think that Catholic University of America students had any inherent right to access pornography on the school’s internet.

“I am signing the Resolution not from purely religious or Catholic grounds, but because The Catholic University of America can and should exercise its rights to prohibit the use of pornography on the campus network,” said Harrington.

I don’t have any problem with their resolution. It’s a private school and they can do what they want in this regard. But it’s adorable that these students believe they’re doing something meaningful here. It’s like responding to a flood by holding out your hand and telling the water to stop.

Consider this: A student wants to pleasure himself, decides to go to a particular site, then sees that it’s blocked. Now what? You think he’s going to say to himself, “Okay, I guess I’ll go read the Bible now”? No, he’ll take care of himself another way.

Also, why stop at 200? There are lots of adult sites out there — waaaaay more than 200 — and students who are looking for it will quickly be able to figure out which ones they can access. (Using a wireless hotspot will allow them to get around the filters for the more popular ones, too.)

For what it’s worth, the resolution is non-binding. The ban won’t go into effect immediately, though administrators say they will seriously consider it.

“It is difficult to ignore the firm stance against pornography made by our student body,” Karna Loyoza, spokesperson for The Catholic University of America, told CNA.

April 7, 2019
S. Dakota Governor, a Climate Denier, Calls for “Day of Prayer” After Flooding
Next Post 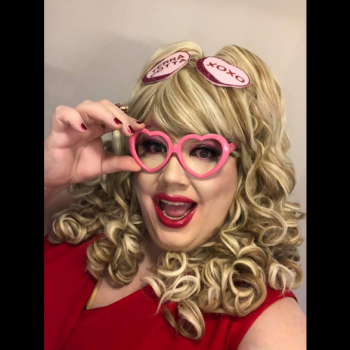