Nobody knows why Fulton County in Georgia cancelled all library-based “Drag Queen Story Hour” events — and no one asking for details has received any responses — but at least one performer got an invite from Atlanta’s mayor to give a reading at City Hall.

After county officials pulled the drag queen literacy event from its library system, Steven Igarashi-Ball, who performs as Miss Terra Cotta Sugarbaker, was understandably upset. His alter ego posted about the “disappointment” on Facebook a few weeks ago.

The unannounced cancellation was first reported by Project Q Atlanta.

“If they’re going to censor my event, what event would be next? I feel like libraries have to be safe spaces and bastions of freedom of speech, and I feel like this goes against all of that,” Igarashi-Ball… told Project Q Atlanta. “I have a right to know who has an issue with the event, and no one has brought that to my attention…”

Igarashi-Ball tried to get answers, to no avail, but the snub has generated interest in the event from other local venues.

The most interesting invite came from Atlanta Mayor Keisha Lance Bottoms, who used Twitter to invite Sugarbaker to give a reading at City Hall.

Miss Terra Cotta Sugarbaker and all of our LGBTQ friends are always welcome at Atlanta City Hall. How about we host your next story hour? @CityofAtlanta—let’s make it happen! #OneAtlanta � https://t.co/gj3eUIRZSC

It looks like Igarashi-Ball is planning to accept the offer:

Igarashi-Ball told the AJC on Friday he was “definitely interested to discuss the possibility, and we love that the Mayor is supporting our event!”

In addition to that event, Igarashi-Ball also says drag queen story events will continue at local libraries, but they will have to happen without the libraries helping with any promotion.

I hope we get answers as to why this event was cancelled by the county in the first place — or who requested it — but in the meantime, it’s nice to know that others are willing to step up and provide a venue for a worthy event that has a successful track record in the area. There’s nothing wrong with performers reading to children and spreading a message of inclusion and acceptance. 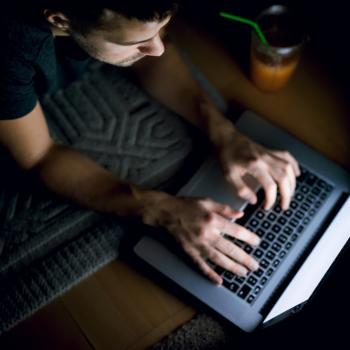 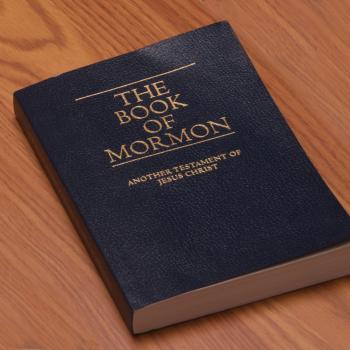