The Awful Treatment of Female Missionaries is Inspiring a #MissionsToo Movement

You’ve probably heard of #MeToo and #ChurchToo: two movements that address sexual assault and rape culture in church settings and secular society. In an article for the group Christians for Biblical Equality, which encourages gender equality within the church, Dalaina May introduces another movement: #MissionsToo. 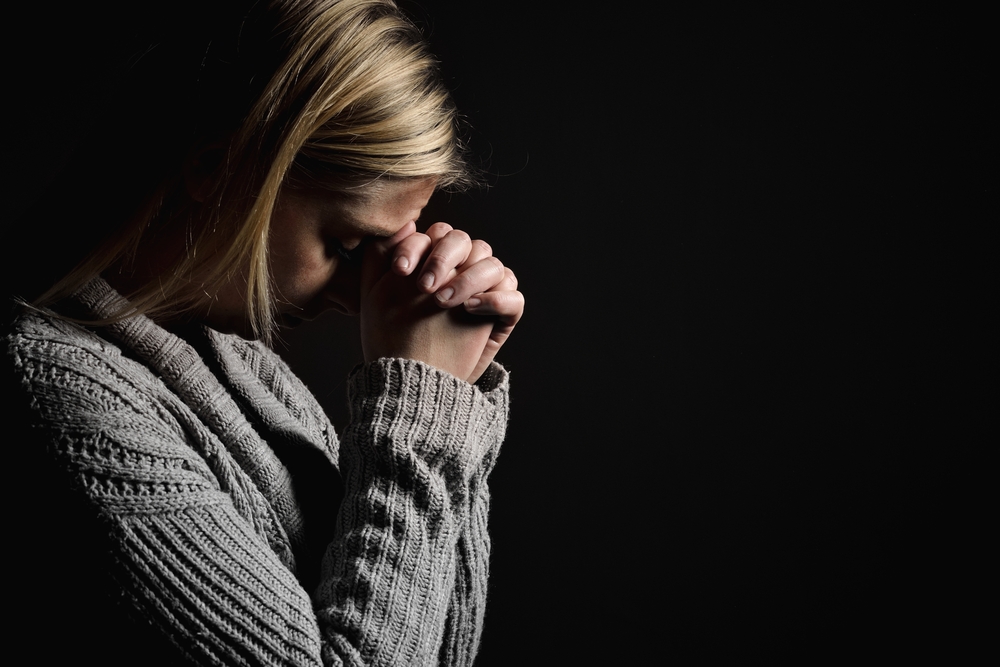 At first glance, I assumed this would refer to the indigenous, impoverished peoples that many Christian missionaries prey upon when they visit their countries. May actually takes it in a different direction, which is just as valid. #MissionsToo refers to the oft-neglected and abused wives of male missionaries. (Perhaps someone can create a hashtag to represent the abuse of the former group as well.)

It’s not about sexual harassment, per se, but rather May writes about how women are treated when they are missionaries themselves or simply wives or daughters of males spreading the Gospel:

The child of conservative missionaries, one of my first memories when we moved overseas was listening to the teary words of my mother’s friend, a woman recently arrived from the United States. “He’s my husband, and he believes that we should be overseas. My role is to be his helpmate and to submit to his leadership, so I am here to help him fulfill the calling that God gave him even though I never wanted to come.”

I was only eleven years old and trained by my community to believe that these words were gospel truth. Still, silent panic welled in me as I realized the implications of her words: a woman could be forced into moving overseas simply because her husband said so.

As I got older, I realized that this, while tragic and unjust, was mild in comparison to many other stories currently emerging from the mission field. Accounts of domestic violence, covered up child sexual abuse, and the alienation of women in missions leadership are not unusual. At its worst, the mission field has been a prison for women and children, conveniently far away from the eyes of caring family and friends, and away from the protective laws and resources available to victims of abuse in their home countries.

During my brief stint at a conservative seminary, I sat riveted and horrified during a debate in a lecture between two students. One argued in favor of what May described: that the wife, in subservience to her husband, was obligated to follow him no matter where God told him to go. The other student, in the minority for his stance, argued that couples should function as a team and make the decision together. God wouldn’t call one without calling them both.

For all the emphasis on helping people “out there,” there is much work to be done to support the church’s own women:

The notion of male-only leadership has continued to affect the support that women receive as ministers overseas from their colleagues and missions agencies. Modern sexism in missions is rarely explicit. In fact, many organizations pride themselves on policies which look egalitarian and empowering. However, even these seemingly more progressive organizations are prone to what is called “second generation gender bias.” Second generation gender bias is unique because it, “does not require an intent to exclude; nor does it necessarily produce direct, immediate harm to any individual.”

This is often the case for modern female missionaries. On paper, they have access to leadership roles, but in reality they’re seldom noticed — much less chosen — for leadership. They aren’t given the same access to training and mentoring as men (a practice often bolstered by other sexist norms such as the “Billy Graham Rule” in which, for the sake of appearances, men and women aren’t allowed to meet alone or to have casual friendships with one another). Single women may feel infantilized and dismissed, as if their lack of a spouse makes them less qualified to lead, and married mothers are often burdened by the expectation that they should be primarily focused on their children and family regardless of their own callings and desires.

May writes from her own experience as an overseas missionary of thirteen years. Her concerns here deserve to be taken seriously.

April 6, 2019
Kentucky Anti-Vax Student Who Was Barred from School Loses Lawsuit
Next Post 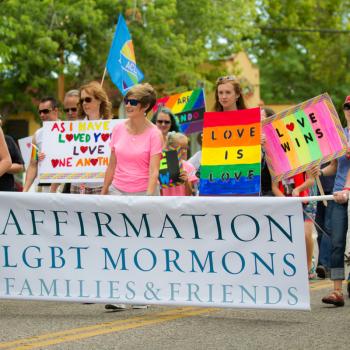