For years, the Star Barn in Pennsylvania has been the site of numerous weddings and other celebrations because of its photogenic and historic nature. Just looking at the images online, you can see it’s a beautiful location. 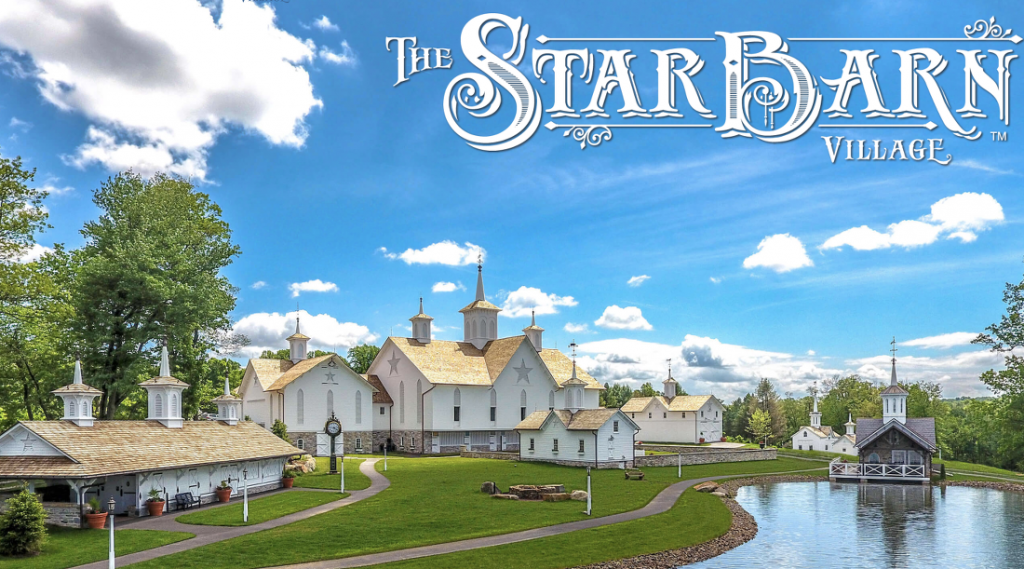 Its owners are also anti-gay religious bigots who refuse to host weddings for same-sex couples. When retired educator Steven Dinnocenti learned about their policy of bigotry, he said on Facebook that he would never again attend a wedding on the premises.

Now the local media is piling on too. Keep in mind that the question of whether this kind of faith-based discrimination is legal or not is still very much up in the air. But you don’t need a Supreme Court decision to understand that this type of religious hate doesn’t deserve to be rewarded.

The owner of the venue doesn’t seem to understand that. In an interview, he said he didn’t discriminate at all.

On Tuesday, in a phone interview with PennLive, [owner David] Abel explained that his faith plays a critical role not only in his personal life but his business operations.

“No persons will be discriminated against; however, we ask people to respect that we have core [tenets] in our faith and our beliefs and we cannot participate in any event that would be in contradiction to those core [tenets] — one of them being marriage, which has been biblically based for thousands of years as being between a man and a woman,” he said.

No one’s discriminated against! Except for the people who are. And you need to respect that.

No we don’t. Nothing he said there is worthy of respect. David Abel is a bigot who thinks his Catholicism should work as a shield against criticism. People who are looking for wedding venues should look for a place more worthy of their love and money — and they definitely have options in the area.

Maureen Raezer is the owner and president of Riverdale Manor and Thyme and Seasons Catering, a Lancaster County wedding destination. She has in recent years served a growing list of gay and lesbian clients who turned to her services after being denied services at the Star Barn.

“That is what it means to be a social entrepreneur as well as inclusive economics,” Raezer said. “It means everyone needs. You can’t turn down someone who has the ability to pay you for your business….It’s unacceptable.”

Give her your money. Don’t give it to Abel, who thinks all this negative attention amounts to religious persecution.

“They discriminated and attacked me and persecuted and condemned my wife and I and our faith and beliefs, which we put out there” he said. “That rhetoric is wrong and it is not accurate. They never sought to understand our hearts, to understand why we can’t go against our beliefs.”

It’s absolutely accurate. He thinks there’s something wrong with same-sex weddings and treats gay couples different than straight ones. This isn’t church, where bigotry is acceptable. This is a business, where it shouldn’t be. Who cares what his reasons are? At the very least, all of his online reviews should make note of his anti-gay beliefs. At least couples looking to celebrate their love should know that Star Barn is a place where the owners pick and choose whose love is worthy.

Knowing all this, why would you want to get married at this place? 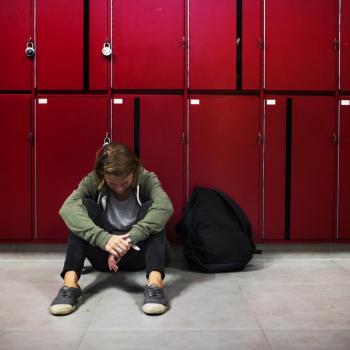 April 5, 2019
It's Even Harder Being Trans When Your School Won't Acknowledge Your Existence
Next Post