It’s Even Harder Being Trans When Your School Won’t Acknowledge Your Existence April 5, 2019 Beth Stoneburner

For anyone still unconvinced that being transgender is more than just a phase, talk to Quinn Robinson, an 18-year-old trans girl living in a conservative part of Michigan outside of Grand Rapids (a.k.a. the state’s Bible Belt).

Beyond the run-of-the-mill bigotry she experiences regularly, the Allendale Public Schools’ sex ed curriculum won’t even acknowledge that people like her exist, a problem that some parents are now trying to fix. NPR’s Alyssa Edes and Ailsa Chang tell the story. 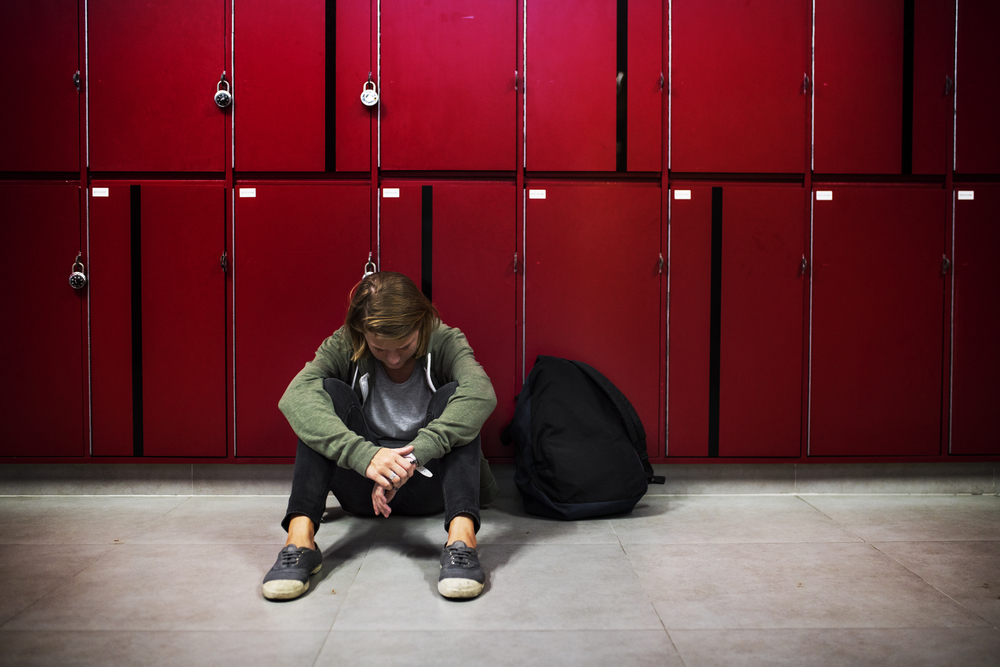 “It’s scary being a trans person because I know there are people out there who just hate me for being myself,” [Robinson] says. “There’s been kids who have approached me and say, ‘Hey, you should burn in hell.'”

The fight began last spring, when some parents agitated to update the district’s current sex ed program with something that they hoped would be more science-based and inclusive of LGBTQ+ people…

The current curriculum does not mention sexual or gender identity. But other parents pushed back hard, saying they felt it was important to keep the sex ed message focused on abstinence — saving yourself for marriage.

Tiffany Harp, who teaches an elective class at the high school, said she had no problem introducing topics like sexual and gender identity to her students. They understood it. It wasn’t weird. Everyone moved on.

If only the parents were as understanding…

… Outraged parents started showing up at public hearings to protest, forming long lines to speak in front of the school board and sex ed advisory board. At one meeting, a parent named Sylvia Rhodea stood at the podium and said, “When you fundamentally discredit the very nature of God’s creation of our youth as male and female, you are seeking to discredit God.”

Leave it to those Christians to argue that God would be discredited by His own creations.

Other parents agreed, insisting that the idea of “gender fluidity” didn’t match the values of the vast majority of the town. They said discussing LGBTQ+ issues with kids could put ideas in their heads and argued that families — not schools — should be responsible for these conversations.

These parents formed a group called CAST — Conservatives of Allendale Stand Together. In a 29-page complaint to the school board, they accused liberals of trying to indoctrinate their kids with “radical sexual ideology.” They demanded that the district ban any mention of LGBTQ+ issues in sex ed — or any other class. Not only that, they also called on the superintendent to throw out a reference to queer and trans kids in the school district’s anti-bullying campaign.

Those poor conservatives, so outnumbered in the Bible Belt. This is a prime example of that old adage: “When you’re so used to having privilege, equality can feel like oppression.”

It’s also both amusing and disturbing how they think learning about gay or trans people will make kids gay or trans. (Spoiler: That’s not how it works.) There’s nothing radical about what liberals are trying to do here.

Besides LGBTQ erasure, the current sex ed curriculum focuses only on abstinence, offering little to no education to students who are already sexually active (and no doubt plenty are). By ignoring facts and promoting faith-based ignorance, these schools are setting students up for failure, not to mention unwanted problems down the line. 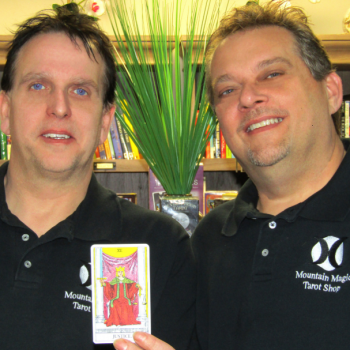 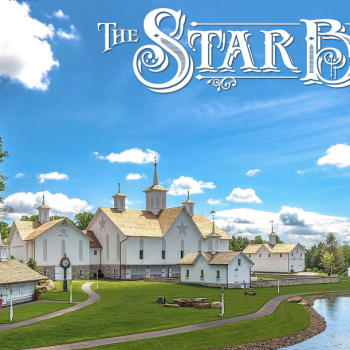