A Green Party member of the Legislative Assembly in New Brunswick plans to propose a motion to eliminate invocations from the legislature, but it doesn’t appear that it’ll have the votes to pass.

Kevin Arseneau made the motion because what’s happening right now is too religious and too specifically Christian. As it stands, every work day begins with two invocations, then the Lord’s Prayer. And those two invocations are Christian, too. 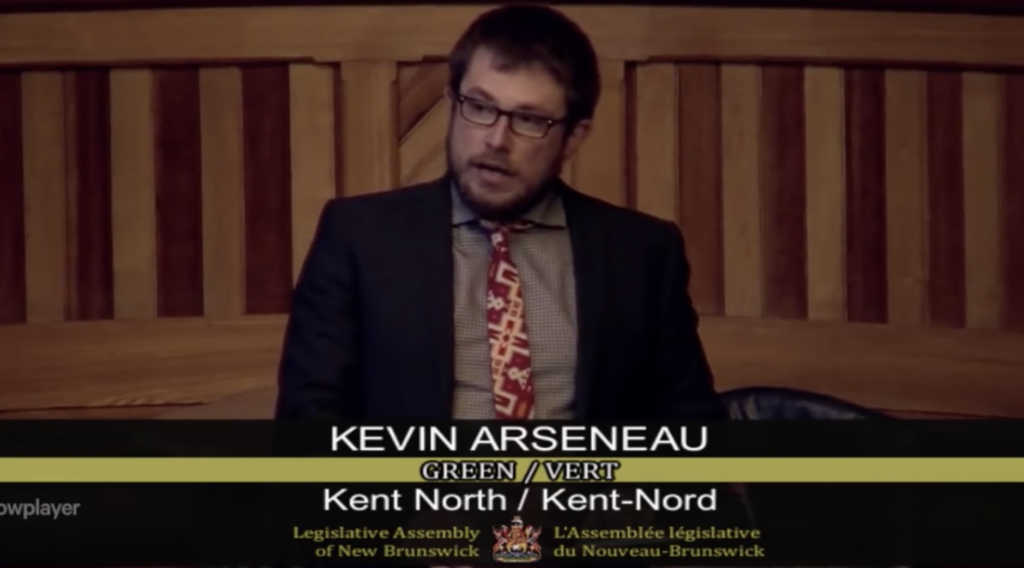 He also said reciting the prayers of one faith sends the wrong message to New Brunswickers who follow other religions. That wouldn’t be tolerated in any other workplace, he said.

“What concerns me is that we should try to be a lot more inclusive. No one should be forced into saying a prayer before going to work.”

Arseneau’s planned motion is to replace the prayers with a moment of silence. It’s too bad the people in power, however, have every intention of keeping church and state merged.

Both Premier Blaine Higgs and People’s Alliance Leader Kris Austin — whose parties together have a majority — say while they support individual religious rights, they consider the daily prayer a tradition rooted in the province’s heritage.

“As long as I’m here in government, it’s here to stay,” Higgs said.

“I respect everyone’s individual views and rights and freedoms and religion, but there are some traditions we have that I think are important to New Brunswick and important to our process, and we have to retain them.”

It’s a horrible idea, but it’s been here a long time, so we have to keep doing it! It’s reasoning like that that gets people so infuriated by politics…

Some lawmakers say they would consider the motion if there were non-Christians who wanted to deliver the invocations, but that’s just not the case right now. The CBC also points out that, in 2015, the Supreme Court of Canada ruled against Catholic invocations in the town of Saguenay, Quebec, but it was a narrow ruling that didn’t apply to provincial legislatures.

A 2015 survey found that 75% of Canadians believed government officials should skip the prayers and just get to work.

(Screenshot via YouTube. Thanks to Genevieve for the link) 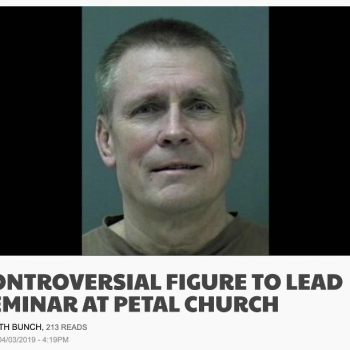 April 4, 2019
This is a Brilliant Way to Cover a Local Appearance by Creationist Kent Hovind
Next Post

April 4, 2019 Far-Right Christian Activist Just Barely Loses Race for City Council in Colorado
Browse Our Archives
What Are Your Thoughts?leave a comment