Brian Hagedorn, a Religious Right candidate for the Wisconsin Supreme Court, has unofficially won the contest, barring an almost certain recount. Democrat Lisa Neubauer lost the incredibly tight race for a ten-year term on the Court. The election creates a 5-2 conservative advantage on the bench, meaning they’ll be able to preserve GOP gerrymandering and voter suppression for years to come.

What the hell is wrong with you, Wisconsin? 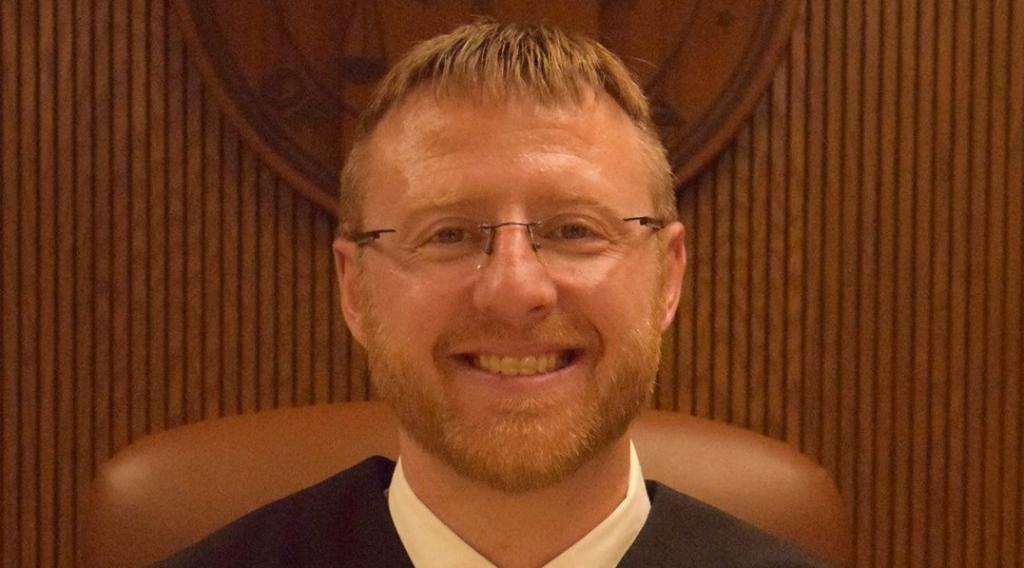 Hagedorn represents the worst kind of Christian Right candidate. He once wrote on a blog that legalizing homosexual acts would lead to legal bestiality, called Planned Parenthood a “wicked organization” that cared more about “killing babies” than “helping women,” and said people who accept the Christian God are “better” than ones who don’t.

He also said it was up to individual states to decide the legality of prayer in school or Ten Commandments monuments outside courthouses, going against decades of legal precedence and implying a complete misunderstanding (or denial) of the Establishment Clause.

He literally wrote “states can do whatever they want on religion and the federal government was not going to intervene” and that a “secular public sphere is not only not neutral, it is (and is in reality now) antagonistic toward people of faith.”

When he was asked about those blog posts earlier this year, his political adviser said his personal views wouldn’t affect his judicial work and that he would be fully “impartial.” Wisconsin voters fell for that obvious lie.

They had a chance to elect a sensible, reason-based candidate for the job. Instead, Democrats who didn’t vote wasted a golden opportunity to create a flipped court by next year — a redistricting year, no less — when a conservative justice is running for re-election and the vote occurs on the day of the presidential primaries when Democrats have a slew of options (i.e. huge turnout) and Republicans will likely have only Donald Trump on the ballot.

Yesterday was a huge day for Democrats and not enough of them came out to vote. It’s a decision that will come back to haunt Wisconsin for years to come.

For now, the margin of victory does allow for a recount. But it shouldn’t have come to that. This was an easy decision. This was an important decision. Yet Democrats still couldn’t get their act together in time. When will liberals realize that non-federal races also have huge consequences? 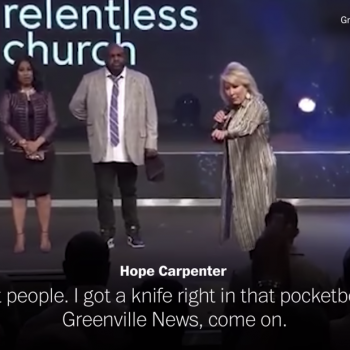 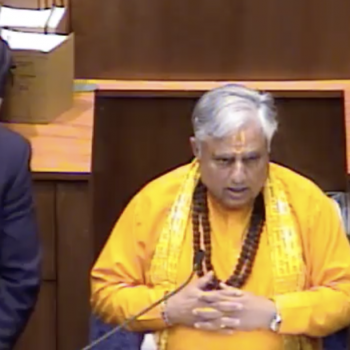