Half the Country Understands That Christian Nationalism is a Serious Threat April 3, 2019 Hemant Mehta

Half the Country Understands That Christian Nationalism is a Serious Threat

The good news is that a new Morning Consult poll finds that nearly half of all Americans see Christian nationalism as a looming threat to our country.

The bad news is that, Jesus H. Christ, more than half the country is okay with that. 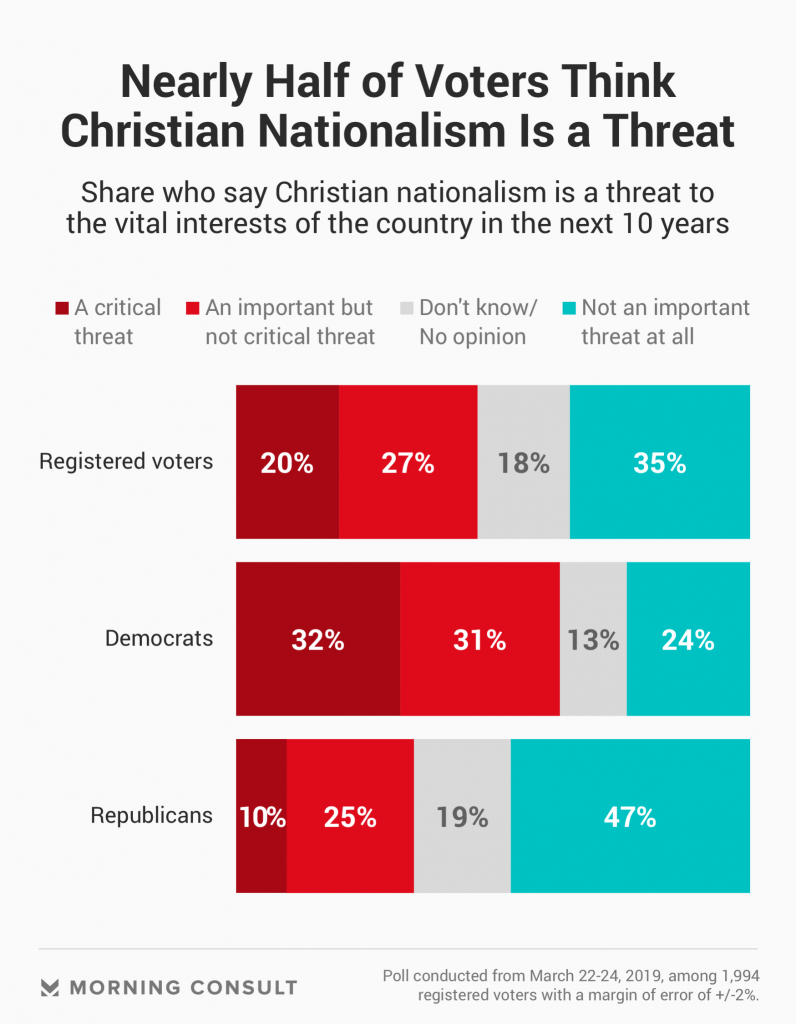 Christian nationalism is the idea that the U.S. should be a Christian nation when it comes to social and political policies. Imagine a government in which the Religious Right has more power and that’s what more than half the country wants… for some reason. More “In God We Trust.” More Muslims travel bans. More invocations. More anti-LGBTQ laws.

But take all this information with one huge caveat: The poll didn’t define the term for participants. Which means it’s possible many of those people don’t actually know what it means. Perhaps they heard “Christian” and (wrongly) thought it must be a good thing. I would think that if the poll included examples of what the term leads to, fewer people would support it.

Rachel Laser, president of the nonpartisan Americans United for Separation of Church and State, which opposes religion dictating public policy, said Christian nationalism is a threat because it takes up “efforts to restrict the space for religious pluralism in the country and give special privileges to a narrow segment of white Christians in America.”

“There is a strong movement to preserve white Christian power in America right now, and a real feeling of fragility about the changing demographics of America,” she said.

As you can see from the chart, 63% of Democrats feel Christian nationalism is a threat, while only 35% of Republicans feel the same way. But if you worry about living in a nation where only one type of Christian gets to dictate the rules for everyone else, then this is a serious problem. We’ve already seen what happens when Christians get power under an incompetent president. Imagine what they could do with one who wasn’t mired in scandals and political ignorance. 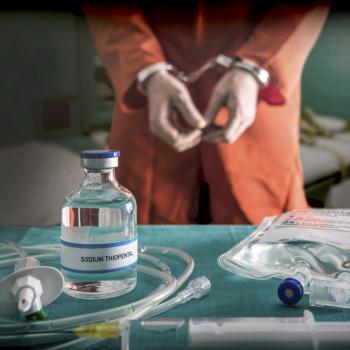 April 3, 2019
Texas Will Now Ban All Chaplains from Execution Chamber to Avoid Legal Problems
Next Post 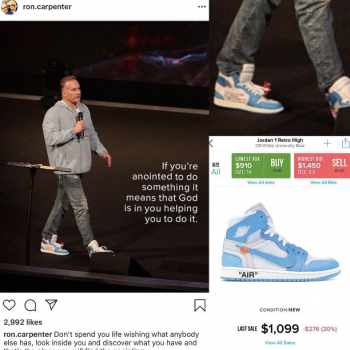