A city in Texas has cancelled its plans to host an annual music festival, in part due to a lawsuit from Christians over the land on which the event would take place. 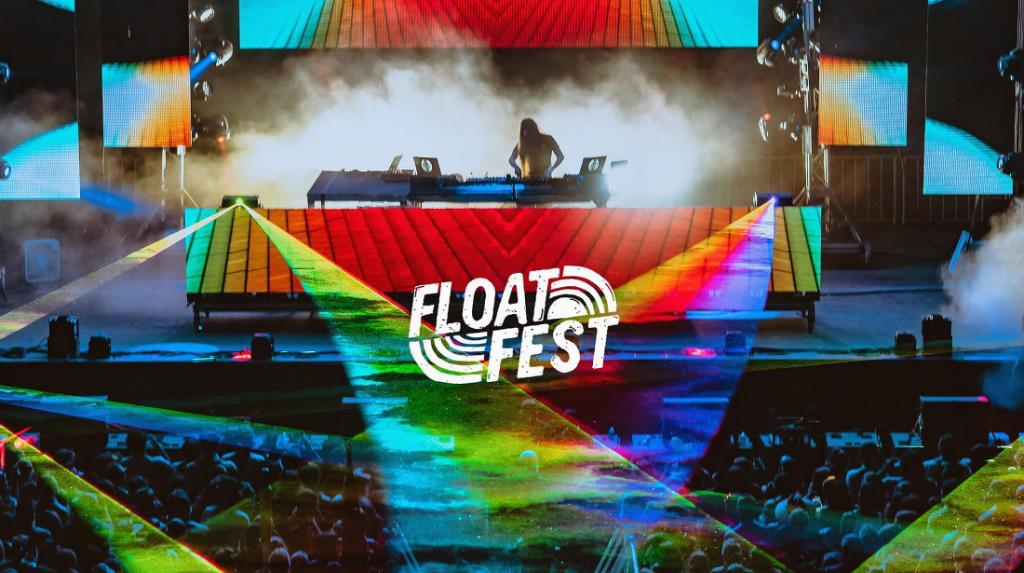 The lawsuit, which was filed in 2017, concerns J.B. Wells Park and whether the land is being properly used. The Austin Presbyterian Theological Seminary says it’s not and they want control of it. While that battle continues, the city is worried that hosting any event on the property could make things worse for them. Even if the event in question is “Float Fest,” which in 2018 included performers like Snoop Dogg and Lil Wayne.

At a recent hearing on the issue, religious activists mostly spoke about the “sin” and “evil” the concert could bring if it’s allowed to continue. But it was the fear of the lawsuit that ultimately led to officials voting unanimously against hosting the festival.

In the lead-up to the March 15 city council meeting that introduced Float Fest to Gonzales residents, various city religious denominations rose to denounce the event in online social media postings, citing drugs and lewd lyrics dropped by festival performers as reason for city leaders to deny the festival use of city property. Then — before Monday’s special called council meeting to discuss those plans again — the calls for moral decency were suddenly replaced by fears of litigation from the Austin Presbyterians, who have sued the city to take away J.B. Wells Park, the issue being that the park isn’t really being used as a “park” as outlined in the will of the actual J.B. Wells who gifted the city his land decades ago.

Council heard an hour’s worth of public testimony on the matter, most of those in favor of what benefits the event could bring to town. Those speaking against stuck mainly to the rhetoric of wickedness and sin that music and dancing would bring.

Some commenters mentioned that similar concerns were raised against hosting a Willie Nelson concert four decades ago, but the event went ahead as scheduled… and that was it. Nothing bad happened. Everything went back to normal. They suggested there was no reason to believe anything different would happen this time around.

Councilman Tommy Schurig began by waving the actual $16 million J.B. Wells lawsuit in front of him, stating that as his main concern. He said that he was “scared to death” of the suit, even though his name wasn’t listed as a defendant.

“If we go ahead with this, [the Presbyterians] will be out there watching this,” Schurig said.

“My name is on the lawsuit, and it has kept me up at night lately,” said Councilman Gary Schroeder. He said that the city attorney had not given him the confidence that hosting the festival wouldn’t affect the lawsuit.

It’s unfortunate that the city gave up a chance to host the event due to fear of what a religious group might do. The risk of losing millions of dollars in litigation just wasn’t worth it, despite the possibility of making money by bringing the concert to their community.

April 2, 2019
Here's What Critics Are Saying About the Awful Anti-Abortion Movie "Unplanned"
Next Post

April 2, 2019 Indiana May Soon Pass Bill Allowing Academic Credit for Religious Indoctrination
Browse Our Archives
What Are Your Thoughts?leave a comment