We know conservative Christians love pretending to be persecuted. Here’s a perfect example of how they’ll even make up their own stories of victimhood when real ones aren’t available. 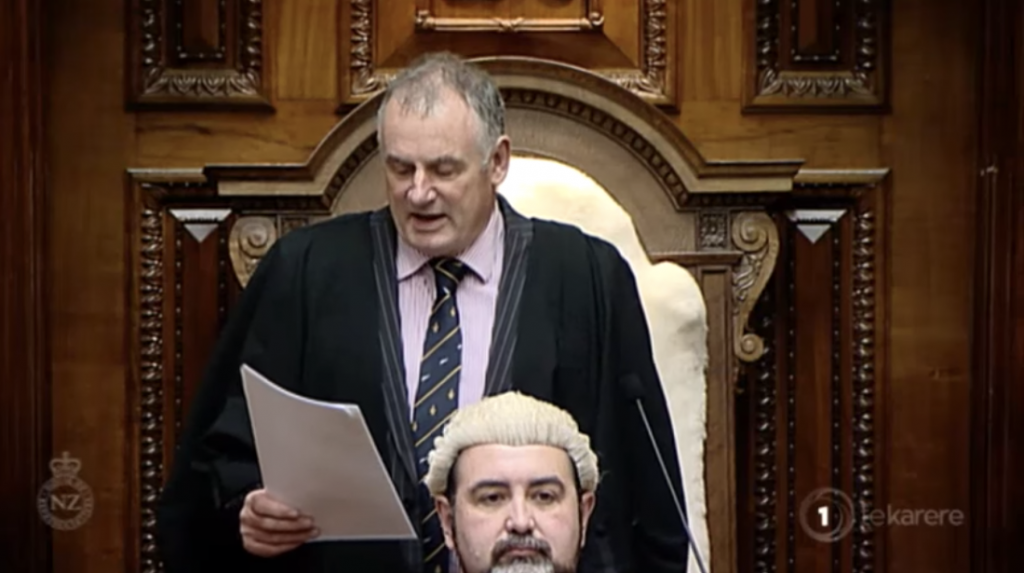 Almighty God, Humbly acknowledging our need for Thy guidance in all things, and laying aside all private and personal interests, we beseech Thee to grant that we may conduct the affairs of this House and of our country to the glory of Thy Holy Name, the maintenance of true religion and justice, the honour of the Queen, and the public welfare, peace and tranquillity of New Zealand, through Jesus Christ our Lord. Amen.

While the “Almighty God” phrase stayed in, that bit at the end mentioning “Jesus Christ our Lord” was removed (along with the reference to the Queen and other minor changes). This created something of a scandal with some Christians acting like Mallard had personally killed Jesus.

“He needs a good kick in his pants, and he needs to actually be removed because this is a Christian nation,” protester Rieki Teutscher told Radio NZ. “We don’t share his atheism.”

Another protester, Carmel Morgan, said Mallard should have consulted with New Zealanders or announced a referendum before changing the prayer.

You try reconciling how “His atheism” still includes “Almighty God.” I can’t figure it out.

Anyway, Mallard made the change, whiny Christians complained, and then everyone moved on.

But now, obviously looking for evidence of Christian persecution in the wake of the Christchurch mosque shootings that killed 50 people, the Christian Broadcasting Network is writing about the prayer change as if it just happened. As if a politically correct culture is trying to accommodate Muslims (the horror!) by getting rid of Jesus. 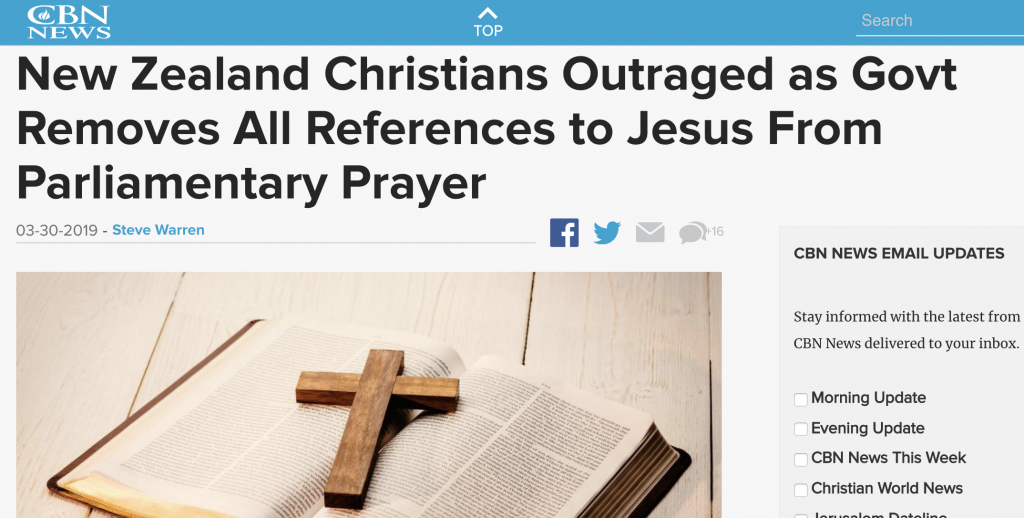 Just barely two weeks following the mosque shootings in Christchurch, New Zealand, the government has decided to remove all references to Jesus Christ from its parliamentary prayer.

The Guardian reports a reference to “Almighty God” remains, but it is not a specific reference to a Christian God.

Earlier this week, around 1,000 people protested just outside of the parliament building in Wellington. The group wanted Jesus name reinstated in the prayer because Christianity is part of the nation’s history.

Setting aside the fact they didn’t even look at the publication dates of the very articles linked in that piece, notice that the specific problem mentioned is that “Jesus Christ” isn’t in the prayer anymore even though “Almighty God” is. These people are never satisfied unless governments are promoting their specific brand of bullshit. Promoting general nonsense just isn’t good enough.

The commenters are no better, with one saying the prime minister “may be being radicalized” and another saying that Christians’ religious rights are going to be taken away. At least one person had the good sense to point out the timeline problem.

It’s likely just a mistake — someone alerted the writer to the story and he ran with it without doing the slightest bit of research. (Christians claiming something is true without understanding the facts? Shocking!) The end result is an irresponsible article meant to evoke anger from gullible believers who also won’t do their own research.

As of this writing, there’s no update or correction on the piece. 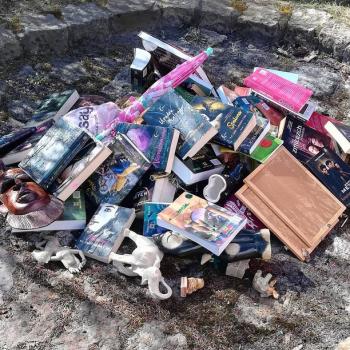