A month ago, Arkansas State Rep. Joe Cloud and State Sen. Bob Ballinger, both Republicans, sponsored a bill (HB 1626) that would force public school districts to offer a Bible class if 15 students said they wanted to take it.

Mind you, districts in Arkansas already have the ability to offer elective, secular classes on the Bible. But this bill would require them to offer the class if some local Christian activist rounded up a handful of kids.

What if 15 kids want a science class that’s not currently offered? Too bad. They’re out of luck.

What if 15 kids want to learn the Qur’an? Hahahaha. They don’t matter either. Only Jesus counts.

This bill was clearly an endorsement of Christianity by the government, and yet last week, the State House passed it 64-7.

Yesterday, the Senate Education Committee rejected the bill, effectively killing its chances of getting passed.

You can see the debate they had right here. Several legislators raised the concerns I mentioned above, and Ballinger had no good responses for them. They eventually took a voice vote and the no side won out.

May this bill die for good and never come back. 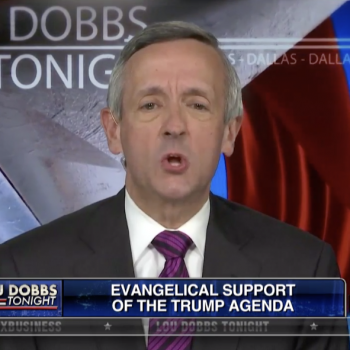 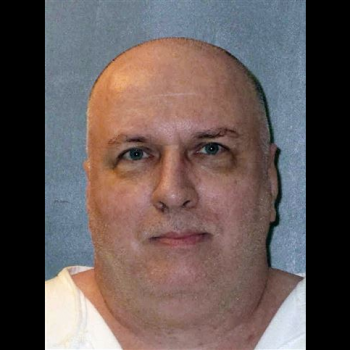