The board overseeing the Saint Louis Public Schools is about to get two new members, and there are seven names on next week’s ballot. This is the sort of election very few people pay attention to and very few people ever vote in, but the ramifications can be huge.

Want evidence of that? Here was a softball question at a debate yesterday that featured six of the candidates: Should teachers “teach Creationism and Intelligent Design in the classroom alongside evolution”?

The correct answer is “no.” The better answer is “Hell no.” Not only is it illegal, but anyone who thinks they should be taught together has no idea what science actually is. There’s no reason for this kind of Christian mythology to infest any kind of public school science class.

Unfortunately, that’s not what three of the candidates said. 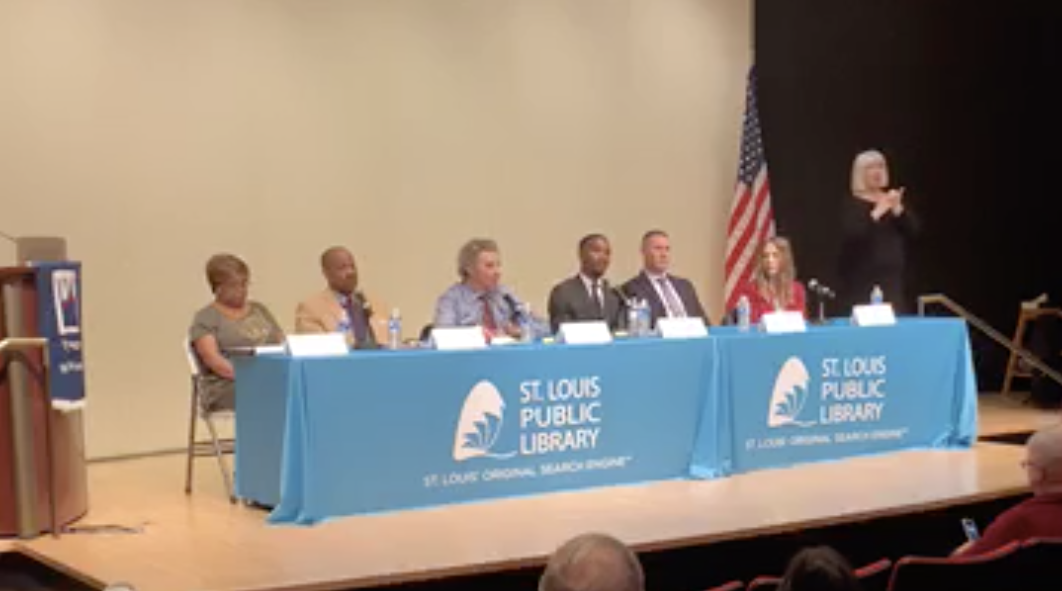 One candidate — Barbara A. Anderson — said that schools should teach both.

“I believe that creationism and evolution can possibly fit into the same curriculum,” said Anderson, a longtime SLPS educator. “Where do I think they belong? Science, social studies.”

“If it’s under the right heading, I think it’s certainly something that could be addressed and should be addressed,” Cross said, “so that all students can understand all aspects.”

However, he did not specify what the “right heading” would be.

William Haas, a former SLPS board member for four terms and longtime educator, did not address the question directly, saying that creationism and intelligent design were the “least of our problems.”

Jesus Christ, St. Louis, you are so screwed if any of those people are making decisions on behalf of students in that district.

The election is April 2.

(Screenshot via Facebook. Thanks to Brian for the link)

March 28, 2019
Brunei to Punish Gay Sex with Death by Stoning, Even for Kids
Next Post 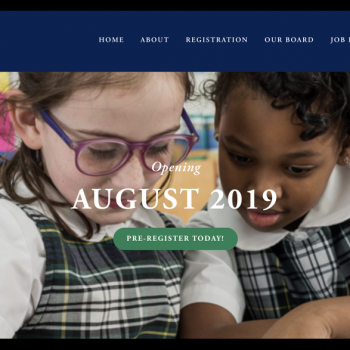