There’s no way this is not creepy.

Administrators for the Tulsa Public Schools in Oklahoma are apparently allowing a group of Christian adults to walk into elementary schools during lunch periods to proselytize to the kids. The group is called “Church on the Move” and they consider the adults “lunch buddies” for the children. 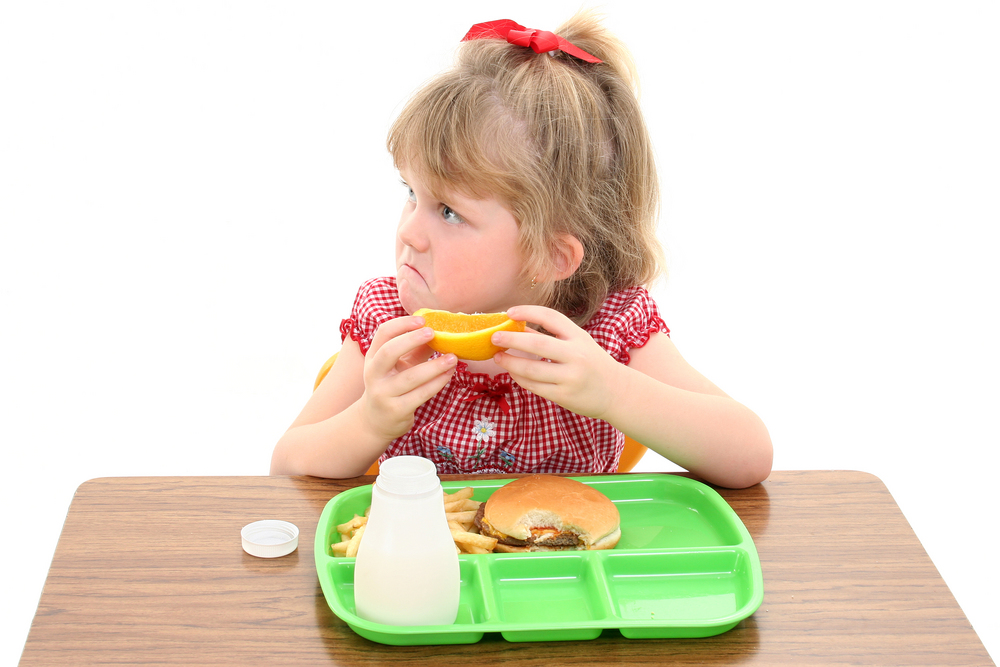 In addition, those adults (including pastors) are asking teachers about where they attend church.

The Freedom From Religion Foundation has now written a letter to Superintendent Dr. Deborah A. Gist laying out the allegations and asking her to put a stop to it. They’ve also issued an open records request to get more information on how this happened and who approved it.

“It is inappropriate and unconstitutional for the district to offer religious leaders unique access to befriend and proselytize students during the school day on school property,” writes FFRF Legal Fellow Chris Line in his letter to Superintendent Deborah Gist. “No outside adults should be provided carte blanche access to minors — a captive audience — in a public school.”

It is well-settled law that public schools may not advance or endorse religion, FFRF reminds the district, and allowing non-school persons to treat public schools as their recruiting grounds for their religious mission is completely unacceptable. FFRF is insisting that the district immediately discontinue allowing pastors and other church representatives access to students during the school day.

“Students are young, impressionable and vulnerable to social pressure, particularly pressure exerted from an adult,” Line adds. “Schemes to allow outside adults into public schools usurp the authority of parents, some of whom surely do not want their children approached by religious leaders at their child’s public school.”

If these adults represented any non-Christian group, you know there would be hell to pay. 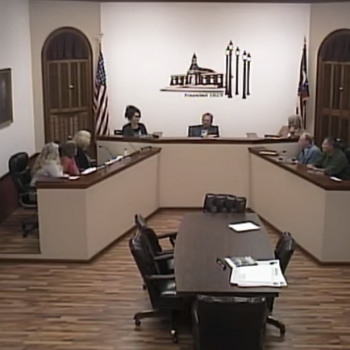 March 27, 2019 Atheist Invocation Giver No Longer "Speechless" After PA Lawmaker's Prayer
Browse Our Archives
What Are Your Thoughts?leave a comment