A Christian financial planner whose book was called “required reading” by Trump-loving Pastor Robert Jeffress allegedly stole more than $19 million from the elderly as part of a Ponzi scheme. 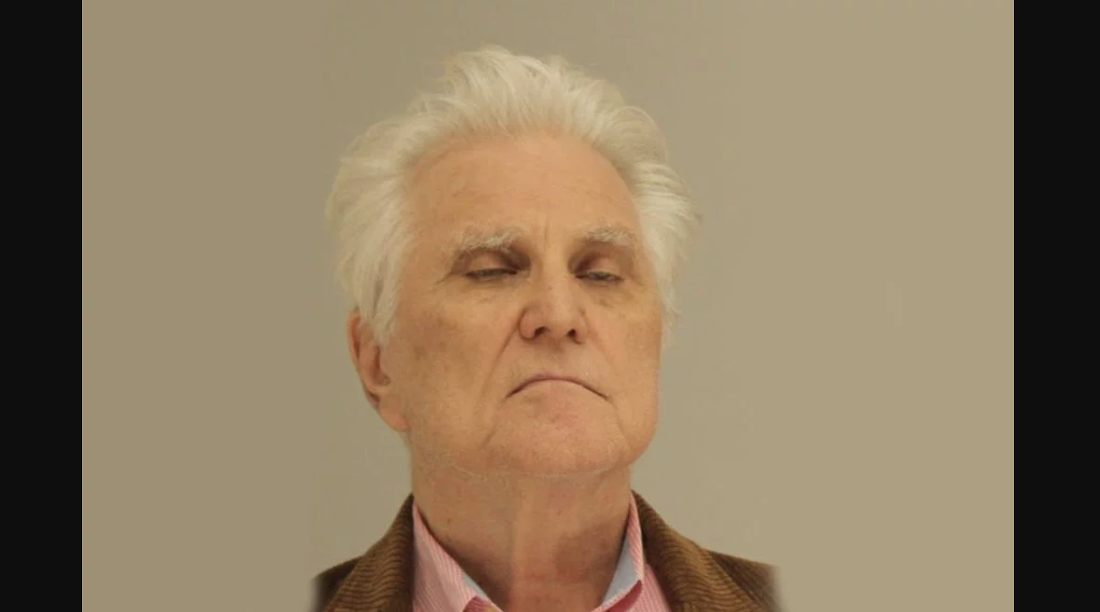 W. Neil “Doc” Gallagher (above) was arrested earlier this month on charges including securities fraud and money laundering.

The SEC’s complaint, which was filed under seal on March 7, 2019, alleged that Gallagher made frequent religious references on his radio shows to establish his standing among a target audience of retired Christian investors. From December 2014 through January 2019, he raised at least $19.6 million from approximately 60 senior citizens. Falsely claiming to be a licensed investment adviser, he offered an investment that he called a Diversified Growth and Income Strategy Account, in which he promised to acquire income-generating assets for his clients in five specified categories. He promised investors that they would receive guaranteed, risk-free returns in their accounts ranging from 5% to 8% per year. In reality, except for one $75,000 annuity purchase, Gallagher purchased no assets in any of the five categories and no other assets to back the promised returns. Instead, he exhausted virtually all investor funds on spending unrelated to the accounts, including misappropriating significant portions for personal and company expenses and to make Ponzi payments to investors. To lull investors and conceal the scheme, Gallagher provided investors phony account statements showing false account balances.

He used religion to gain their trust, used religious figures to bolster his credibility, then apparently tried to steal whatever he could.

Jeffress, who’s been criticized on this site and others for his constant promotion of bad ideas, loved Gallagher’s book, saying in a blurb that Jesus Christ, Money Master was “Required reading for anyone who is looking for a highly practical and thoroughly biblical guide to financial success.”

In that book, Gallagher refers to Jesus as “the wealthiest person. Ever!” because Jesus owns “the universe.”

If you were going to write a book on how Jesus wants you to handle money, you could pretty much boil it down to a single sentence: Give it all away to the poor. In no way would Jesus have told people to give all their money to a guy so he could invest it on their behalf in exchange for “guaranteed, risk-free returns… ranging from 5% to 8% per year.”

(Also, I highly doubt Jesus would have called himself a “money master,” but that’s another post.)

Jeffress, predictably, claimed to have no knowledge of Gallagher’s shady financial dealings. It’s hard to make time to look into that sort of thing when you’re on TV all the time promoting whatever the Trump administration is doing. 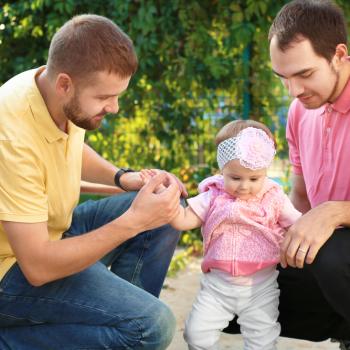