Flat Earthers Are Going on a Cruise (Powered by GPS That Requires a Round Earth) March 24, 2019 Hemant Mehta

Which, I’ll admit, totally sounds like something they would do. 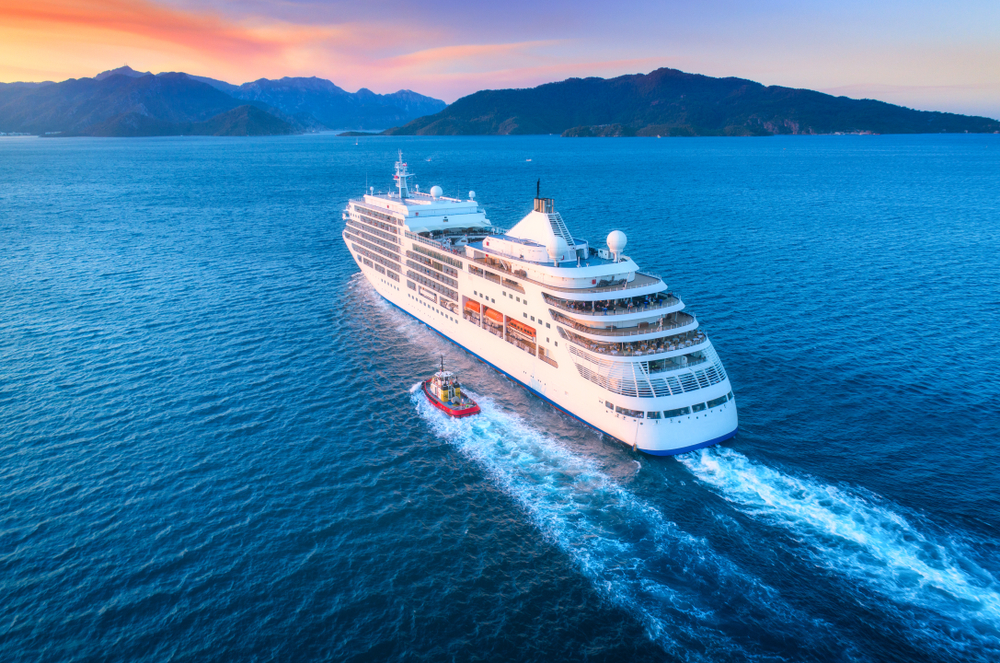 But, in fact, they’re not going to Antarctica. They’re going to some as-yet-unnamed destination like so many other groups do every year.

The irony, though, is that all cruise ships rely on GPS navigation… which relies on satellites orbiting the not-flat Earth.

“Ships navigate based on the principle that the Earth is round,” said Henk Keijer, a former cruise ship captain who sailed all over the globe during a 23-year career.

“Nautical charts are designed with that in mind: that the Earth is round.”

“Had the Earth been flat, a total of three satellites would have been enough to provide this information to everyone on Earth. But it is not enough, because the Earth is round.”

So it’ll just be a group of people yammering on about the dumbest conspiracy theory in existence while the evidence of just how they are is literally steering their ship. Sounds about right.

(via Live Science. Image via Shutterstock. Thanks to Brian for the link) 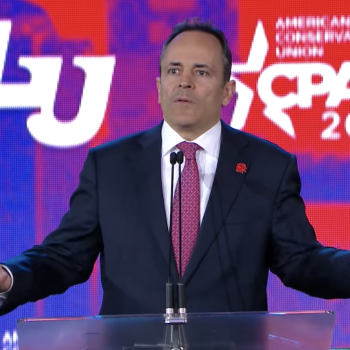 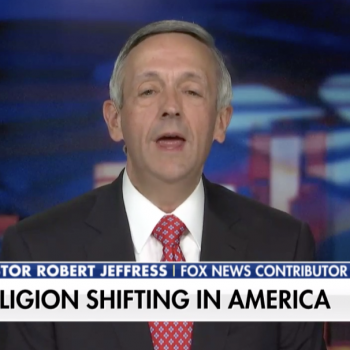 March 24, 2019 Robert Jeffress: People Like Me Have "Deeper Convictions" Than Other Christians
Browse Our Archives
What Are Your Thoughts?leave a comment