I’m Working on Two New Projects and I Could Use Your Support! March 22, 2019 Hemant Mehta

I’m Working on Two New Projects and I Could Use Your Support!

Look at me sharing some personal news!

I sent a version of this message the other day to my Patreon subscribers, and I wanted to share it with readers now. I’m pursuing two new projects that I think will excite people who are regular readers of this site. I’m hoping that, if you think they’re worthwhile, you’ll consider becoming a supporter on Patreon if you’re not one already. 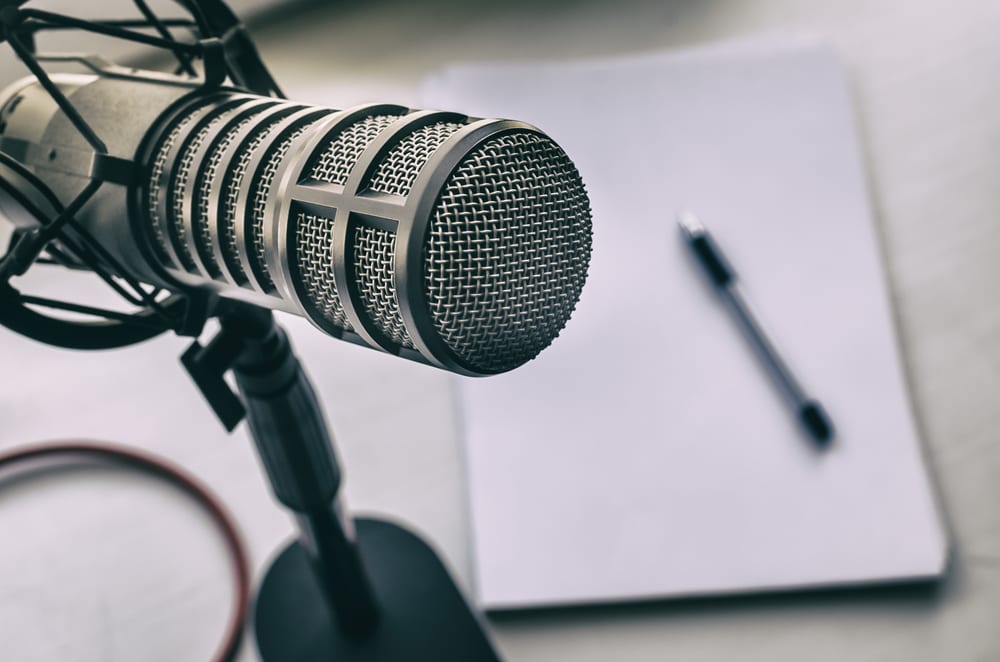 Many of you have seen videos I made for the Atheist Voice channel on YouTube. With over 200,000 subscribers, I did my best to answer a number of “Atheism 101” questions and share some of the pressing issues regarding church/state separation. Some of those videos have gone viral with millions of views in total.

Now I’m ready to move on to a new YouTube channel that will piggyback on the work I already do on this site: commenting on current events. My goal is to do a short weekly show discussing stories that are relevant to atheists, much like the posts on this site. This will include a newer “set,” better graphics, and a more regular publishing schedule. The plan is to have everything up and running within a few months. (This also means the Atheist Voice channel will unofficially come to an end, though all previous videos will remain up.)

The other project is more of a marathon rather than a weekly sprint.

I want to create a podcast that explains some of the biggest church/state separation legal cases in American history. (What’s the story behind them? Who were the main players? What journey did those cases take in the courtrooms? What ramifications have they had?) Each episode would take a few months to research, but the end result would be an edited story about those cases, told by me, in a way that hopefully anyone can understand. (I envision it as kind of like “Hardcore History” for church/state separation.) The number of episodes and the length of each one is up in the air. I may end up doing a Kickstarter for this if the research eats up even more time.

Why am I doing these things? Because they seem like really interesting ways to reach new audiences and they give me a chance to study these topics in a more in-depth way. Also, with Facebook cracking down on content shared through blogs (which is a gut-punch to pageviews), I’m looking for ways to discuss all this beyond just this site. I will, of course, continue updating this site and keeping up the regular podcast schedule.

These projects are in addition to those things, but this is where I could use your help because it’s a significant investment of time.

I’m asking you to become a supporter on Patreon. If you donate at least $10/month, you will be the first people to see the “test” episode of the new YouTube show before the actual launch. You’ll also get early access to the As-Yet-Untitled church/state separation podcast.

If you jump to the $25/month level in the next four weeks, you will get to vote on which case I tackle first in the new podcast. Anyone giving at that level (or higher) will also get a shout-out in the credits.

There are plenty of other tiers, too. Take a look around and see if there’s any amount you’d feel comfortable with!

As always, thank you for allowing me to do this work. I hope you feel as strongly about it as I do, and I look forward to creating content that you find worthy of your time.