LifeWay, the Largest Christian Retailer in the Country, is Closing All Stores March 21, 2019 Beth Stoneburner

LifeWay, the Largest Christian Retailer in the Country, is Closing All Stores

LifeWay, the largest Christian retailer in the country, will officially close its doors later this year and sell merchandise online only. 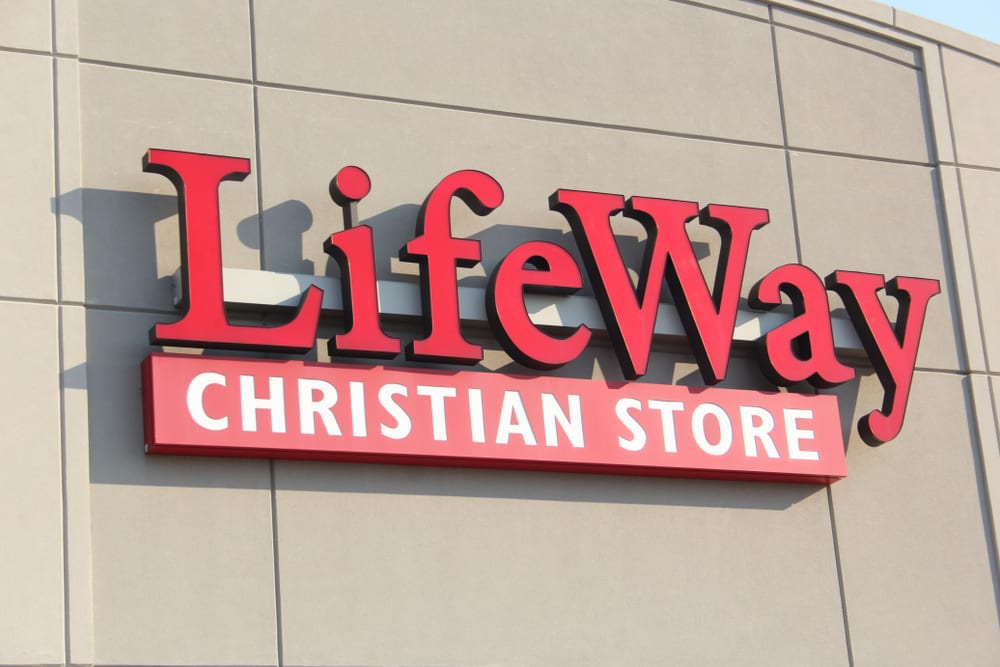 If you’re not a Christian, you may have heard of LifeWay from its previous controversies in which they removed books by authors who affirm marriage equality, referred to female genitalia, and claimed to have visited Heaven (at least after it was discovered that said visitor made the whole thing up).

This is clearly a business decision, as more and more brick-and-mortar stores grapple with uncertainty about the digital future. But it probably didn’t help that the company’s strict standards for “acceptable” Christian material alienated many believing customers.

The Southern Baptist affiliate announced in January initial plans to reduce its locations this year due to declining sales and financial pressures, but ended up deciding it wasn’t viable to keep any stores open past 2019. [President Thom] Rainer said they did all they could to save the stores.

“Our retail strategy for the future will be a greater focus on digital channels, which are experiencing strong growth,” [acting president and CEO Brad] Waggoner said in an announcement on Wednesday…

Rachel Held Evans, whose book was pulled from LifeWay’s shelves because it included the word “vagina,” called the decision “good news” for Christian publishers.

Thread. Lifeway is closing all of its physical locations, and I’m truly sorry to everyone for whom this means the loss of a job or a publishing partner. But, at the end of the day, this is good news for writers of faith and Christian publishing…

I made a few enemies (and a lot of secret friends!) waaaaay back in 2012 when I took on Lifeway with this post… https://t.co/Dbo8g48K4x

My hope is that this news will reinforce to writers, editors, publishers, and marketers in the industry that we don’t have to conform to Southern Baptist culture and theology to sell books and that fear of getting banned from Lifeway shouldn’t drive editorial decisions.

I hope it sends a message to retailers that banning books for not conforming to strict, fundamentalist standards is an ineffective strategy because readers of faith want books that reflect the diversity of the church and the complexity & nuances of the faith experience.

The average reader has no idea just how large Lifeway loomed over Christian publishing, & just how many voices & ideas it managed to stifle, even outside conservative circles. I hope this unleashes a new era of freedom, creativity & diversity for writers & readers of faith.❤️

Many Christian publishers refused to take a chance on new authors with good writing and large social media followings because they feared backlash from LifeWay. After all, why take a chance on an author if the books can’t be sold in the largest Christian retailer?

Time will tell whether this change will affect the Christian publishing industry at large, but it’s hard to see how this would change it for the worse. 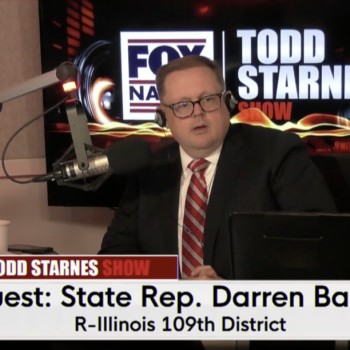 March 21, 2019
Todd Starnes on IL Pro-LGBTQ Bill: "Where Are the Heterosexual History Classes?"
Next Post