A Tornado Tore the Roof Off a KY Christian School As Kids Sang “Jesus Loves Me” March 21, 2019 Hemant Mehta

A tornado that hit Paducah, Kentucky last week injured at least one person, damaged at least a dozen homes, and killed several cows. No human lives were lost.

But your eyes will roll at this opening line from a news story about how the tornado hit a local Christian school:

I can say this because they all escaped unharmed — thank goodness — but the idea that Jesus loves them while putting them in serious danger seems wildly contradictory.

The only room at Mt. Zion Baptist Church and Day Care that was untouched by the tornado that tore through five miles of land in Paducah, Ky. last week was the one where 40 preschool students and 10 church staff members had gathered, according to The Christian Broadcasting Network. The tornado severely damaged several buildings, including the church.

Jesus loves the kids. But not the church. And not a bunch of other buildings. And not the one person who was injured. And the Son of God hates cows more than Devin Nunes.

As usual, though, all the praise went to the same God these people think controls the weather.

They should be thanking whoever designed that safe room.

At least the church can be rebuilt. In the meantime, maybe the teachers can ask God to send those natural disasters in a different direction the next time around.

(Thanks to Marcie for the link) 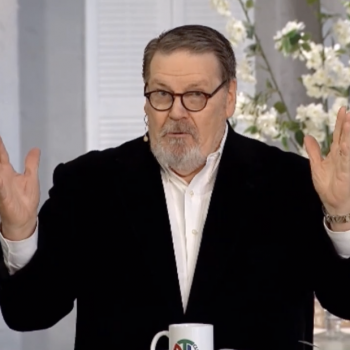 March 21, 2019
Self-Proclaimed Christian "Prophet": God Threatened Me, So I Stopped a Tornado
Next Post 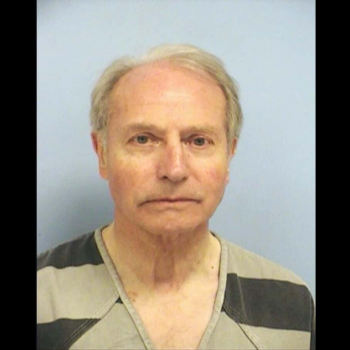